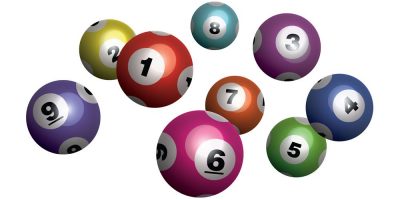 A single ticket sold in Niagara Region was the winner of Saturday’s $6 million Lotto 6/49 jackpot.

There were 20 additional guaranteed prizes of $10,000 as part of the Super Draw last night, and there were 10 winners, including three in Simcoe County and one in Barrie.

The next Lotto 6/49 draw on Wednesday is for an estimated $5 million jackpot.