A Hamilton man has been charged and warrants have been issued for two other suspects in connection with an armed home invasion that happened on February 23 at a rural property in Bradford.

South Simcoe Police say suspects stole cash and guns and fled the scene in a vehicle.

A 46-year-old man is facing more than 24 charges including robbery, forcible confinement and weapons-related offences 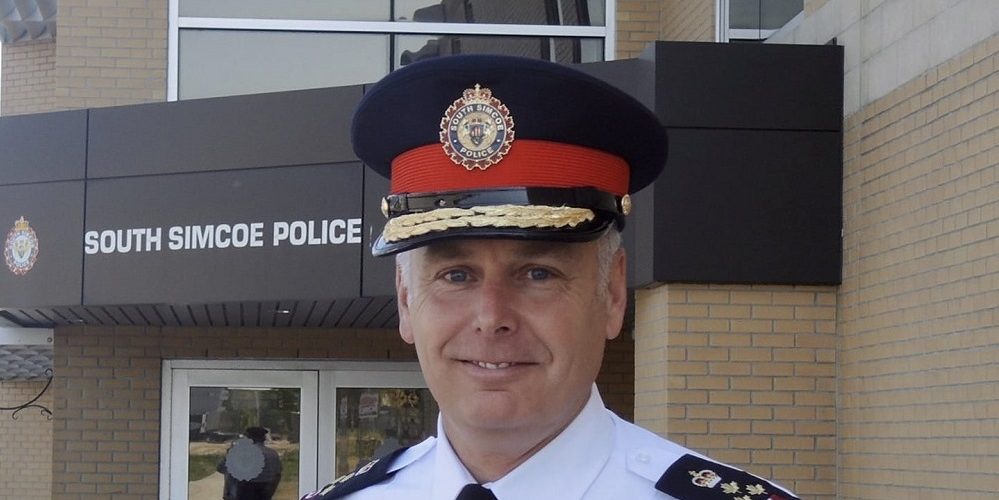