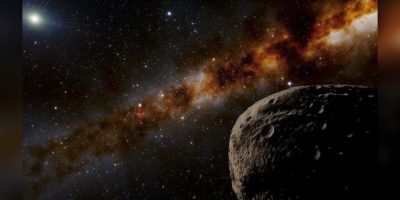 A team of astronomers has confirmed the orbit of a distant planetoid at the farthest reaches of our solar system — aptly nicknamed “Farfarout.”

The minor planet, officially designated 2018 AG37, is almost four times farther from the sun than Pluto. It is the most distant planetoid ever detected in our solar system, researchers announced this week.

Farfarout was first detected in 2018, beating out the previous record-holder, “Farout.” The team, responsible for both discoveries, has an ongoing survey to map the outer solar system.

After being discovered at the Subary 8-meter telescope atop Maunakea in Hawaii, astronomers used the Gemini North and Magellan telescopes to track its orbit over the past few years. In a few more years, when its orbit has been further tracked, Farfarout will be given an official name.

“The discovery of Farfarout shows our increasing ability to map the outer solar system and observe farther and farther towards the fringes of our solar system,” said discovery team member Scott S. Sheppard. “Only with the advancements in the last few years of large digital cameras on very large telescopes has it been possible to efficiently discover very distant objects like Farfarout.”

Farfarout’s average distance from the sun is 132 astronomical units, meaning it is 132 times farther from the sun than Earth is. For comparison, Pluto is just 39 au from the sun.

Farfarout’s journey around the sun takes about 1,000 years. The planetoid, which is very faint, is estimated to be about 250 miles across, on the small end of dwarf planets like Pluto.

“A single orbit of Farfarout around the Sun takes a millennium,” said discovery team member David Tholen. “Because of this long orbital, it moves very slowly across the sky, requiring several years of observations to precisely determine its trajectory.”

Interactions with Neptune are responsible for the planetoid’s large, elongated orbit. Its orbit reaches 175 au at its most distant and around 27 au, within the orbit of Neptune, at it is closest to the sun.

The effects of Neptune on Farfarout’s orbit also means that the planetoid likely cannot contribute to scientists’ efforts to find a mysterious unknown planet lurking in the outskirts of the solar system.

“Farfarout’s orbital dynamics can help us understand how Neptune formed and evolved, as Farfarout was likely thrown into the outer solar system by getting too close to Neptune in the distant past,” said discovery team member Chad Trujillo. “Farfarout will likely strongly interact with Neptune again since their orbits continue to intersect.”

Scientists believe they will eventually find the hypothetical “Planet Nine.”

“Farfarout is just the tip of the iceberg of solar system objects in the very distant solar system,” Sheppard said.

banner illustration imagines what the distant object nicknamed “Farfarout” might look like in the outer reaches of our Solar System. Farfarout is shown in the lower right, while the sun appears in the upper left. The Milky Way stretches diagonally across the background.
NOIRLAB/NSF/AURA/J. DA SILVA 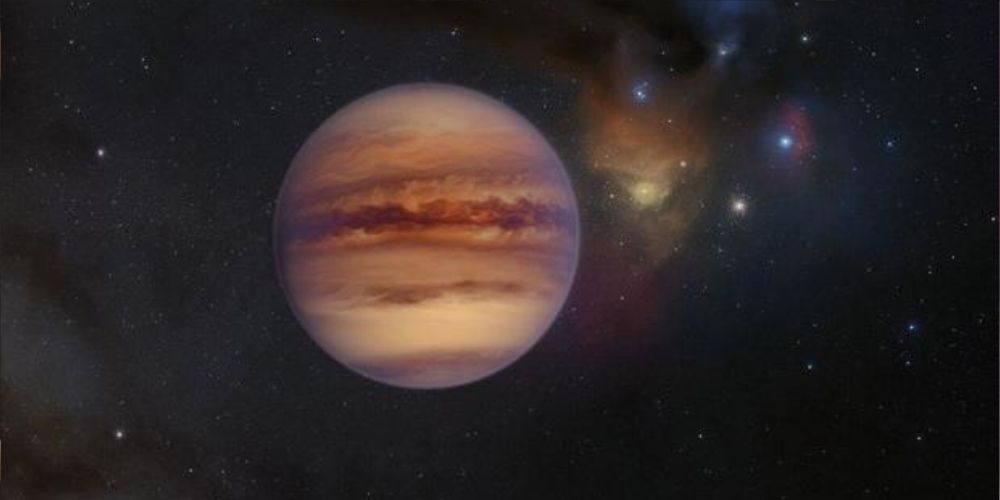 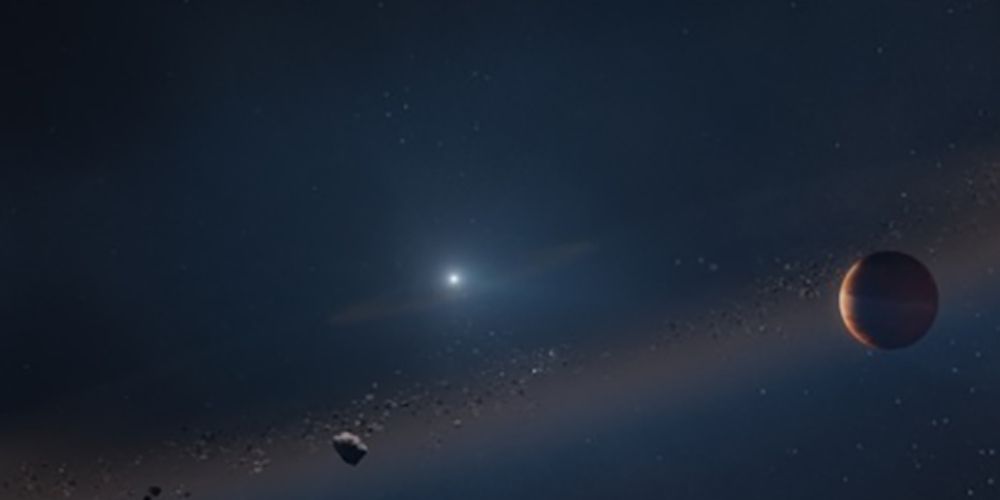 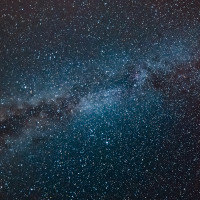