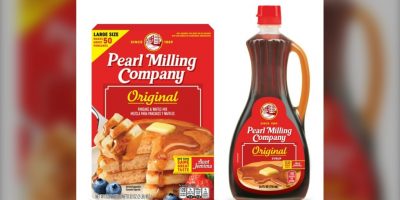 The new name for the famed Aunt Jemima line of pancake mixes and syrups has been announced: Pearl Milling Company. Parent company Quaker Oats, which is owned by PepsiCo Inc., said in June it was going to distance the line from the old name, which critics said and the company conceded was based on a racial stereotype

The repackaged products will hit shelves this coming June. PepsiCo also announced “a $1 million commitment to empower and uplift Black girls and women.”

As part of the repackaging, the logo — featuring a Black woman — will be removed and replaced with an image of the building that’s been part of the brand’s 131-year-old history. According to the brand’s website, “Pearl Milling Company was a small mill in the bustling town of St. Joseph, Missouri. Using a pearl milling technique, they produced flour, cornmeal, and, beginning in 1889, the famous self-rising pancake mix that would go on to be known as Aunt Jemima.”

PepsiCo has faced criticism about the Aunt Jemima name for years.

In 1989, the brand updated the Aunt Jemima character, removing her head scarf — something linked to stereotypes rooted in slavery — in favor of a straighter hairdo. Then, in 2014, descendants of a woman they claim portrayed “Aunt Jemima” in the 1930s sued Quaker Oats for $2 billion. “She was developed a long time ago as a kind of a group of stereotypes distilled into a single person,” Adweek writer Sam Thielman told “CBS This Morning.”

The plaintiffs, whose case was eventually dismissed by a Chicago judge, alleged it was a picture of their relative Anna Short Harrington that made the brand famous. They also alleged that Quaker Oats had stolen recipes and failed to honour a contract or pay royalties.

Last June, when the killing of George Floyd gave rise to protests against racial injustice, PepsiCo was one of many brands and people to face backlash over identities seen as problematic. As the likes of Lady Antebellum and the Washington Redskins football team changed their names — to Lady A and the Washington Football Team, respectively — the food, snack and beverage corporation also pledged to do better.

“As we work to make progress toward racial equality through several initiatives, we also must take a hard look at our portfolio of brands and ensure they reflect our values and meet our consumers’ expectations,” Kristin Kroepfl, vice president and chief marketing officer of Quaker Foods North America, said in a press release at the time.

“We recognize Aunt Jemima’s origins are based on a racial stereotype. While work has been done over the years to update the brand in a manner intended to be appropriate and respectful, we realize those changes are not enough,” Kroepfl continued. The brand also pledged $5 million to support the Black community. 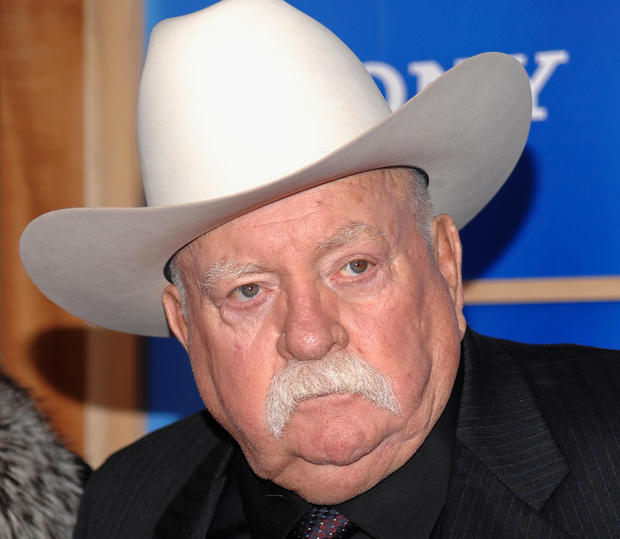 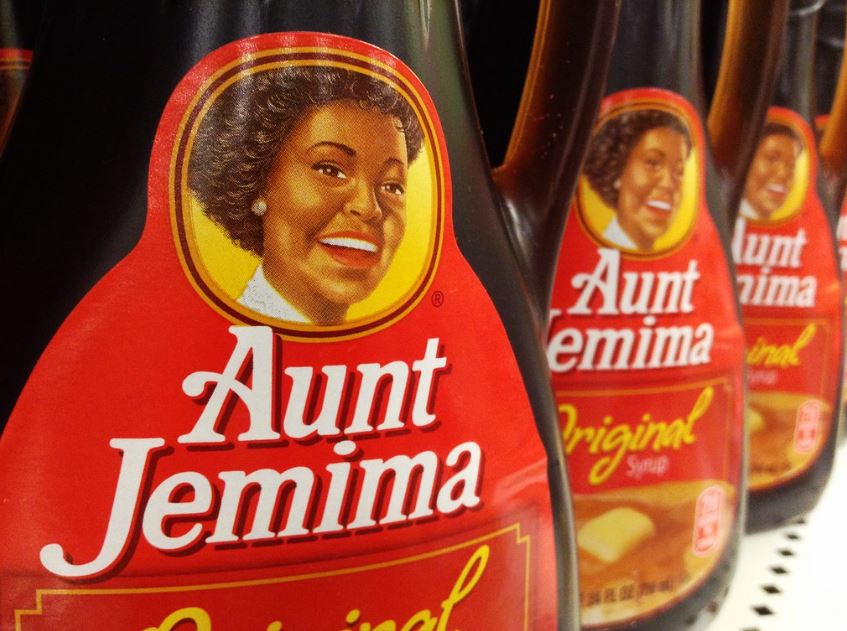