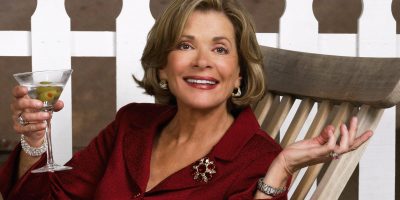 Emmy award-winning actor Jessica Walter, best known for her roles in Arrested Development and Archer, has passed away.

Walter died in her sleep at her New York City home on Wednesday.

She began her acting career in her hometown of New York City and has since garnered an extensive list of credits to her name on both the stage and big screen. She also won an Emmy for her performance on the mid-70’s television show Amy Prentiss.

Many recent fans of Walter would know her best as Lucille, mother to the Bluth family in Arrested Development, or the spy agency boss Malory Archer from the adult animated show Archer.

Walter not only served as the second National Vice President of the Screen Actors Guild (SAG) but was also elected a member of the SAG Board of Directors for over a decade.

Walter’s death was confirmed by her daughter Brooke Bowman, who said in a statement “A working actor for over six decades, her greatest pleasure was bringing joy to others through her storytelling both on screen and off.”

Jessica Walter was 80 years of age.