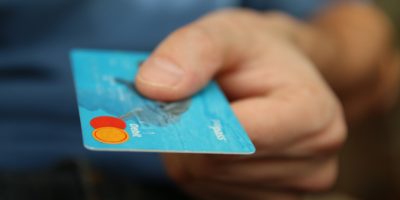 The Bank of Canada sent another economic ‘sign-of-confidence’ with one more unscheduled cut to its benchmark interest rate, meaning cheaper lending for Canadians

“The pandemic-driven contraction has prompted decisive fiscal policy action in Canada to support individuals and businesses and to minimize any permanent damage to the structure of the economy,” the bank said in a statement Friday.

The Bank of Canada lowered the overnight lending rate to 0.25 per cent amid the COVID-19 crisis. Rate moves, under normal circumstances, would happen every six weeks when the Bank of Canada meets, but this is the second cut in the last two weeks. Canada had previously held the highest central bank rate at 0.75 per cent.

Related: Some Canadians to get $2,000 per month from new emergency COVID-19 benefits

“The intent of our decision today is to support the financial system in its central role of providing credit in the economy, and to lay the foundation for the economy’s return to normalcy,” the bank said.