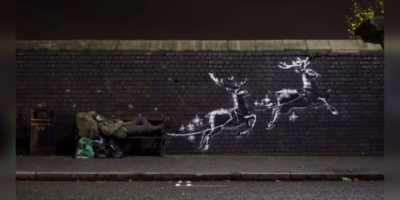 The piece of art features two flying reindeer spray-painted onto a brick wall with traces that make it appear as though the reindeer are connected to an actual bench in front of the wall. As part of the work, Banksy also released a video, showing a homeless man named Ryan sitting on the bench.

. God bless Birmingham. In the 20 minutes we filmed Ryan on this bench passers-by gave him a hot drink, two chocolate bars and a lighter – without him ever asking for anything.

The short film, posted on Banksy’s Instagram, was viewed over 2 million times in just seven hours. The video shows several people stopping to give Ryan food and drinks. Banksy praised the generous strangers.

“God bless Birmingham,” the caption reads. “In the 20 minutes we filmed Ryan on this bench passers-by gave him a hot drink, two chocolate bars and a lighter — without him ever asking for anything.”

The mural first appeared on Friday, but started gaining more attention after Banksy posted about it on social media, a business owner who runs a jewelry store across the street told BBC News. Since it went up, countless selfies have been taken in front of the Banksy original, he said.

Hours after Banksy painted the piece, another anonymous source contributed to it.

A vandal defaced the new mural by spray painting two red noses on the reindeer, according to BBC News. Barriers had been installed to protect the art, but someone managed to jump them.

Incredibly in the last half hour someone has jumped the barriers which are around the #Banksy street art in the Jewellery Quarter in Birmingham and has defaced it by spraying two red noses onto the reindeer. More on @bbcmtd at 6.30pm #banksyinbrum pic.twitter.com/EA5SrQaDHI

Luke Crane from the city’s Jewellery Quarter Business Improvement District said it is now a priority to protect the new art piece. “We are very keen to make sure it is a part of our community and not something that is taken away,” he told BBC News.

“I think it comes at a great time of year,” Crane continued. “We obviously didn’t know it was coming, but what a great time.” Crane said the piece is obviously about homelessness in the area and “giving in a time of need.”

Prior to this newest piece, one of Banksy’s most recent, viral works of art was a painting titled “Girl With Balloon,” which he designed to self-destruct and be shredded the minute it was sold at auction. In October, his painting of British politicians as chimpanzees sold for record $12.2 million.

With this much interest in his artwork, it’s a given that some of the attention is negative. In addition to the reindeer being vandalized, another Banksy work — a tribute to the victims of the 2015 terrorist attacks that hung at Paris’ Bataclan concert hall — was stolen this year. 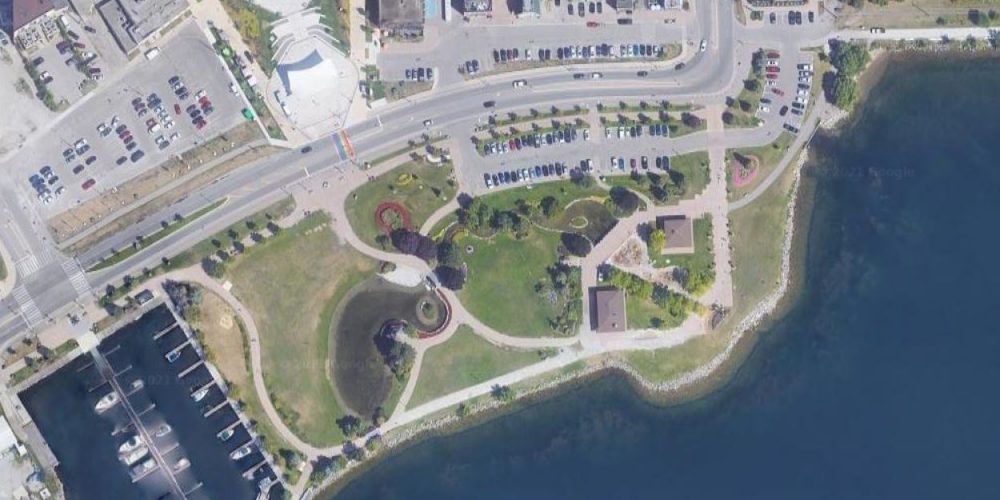 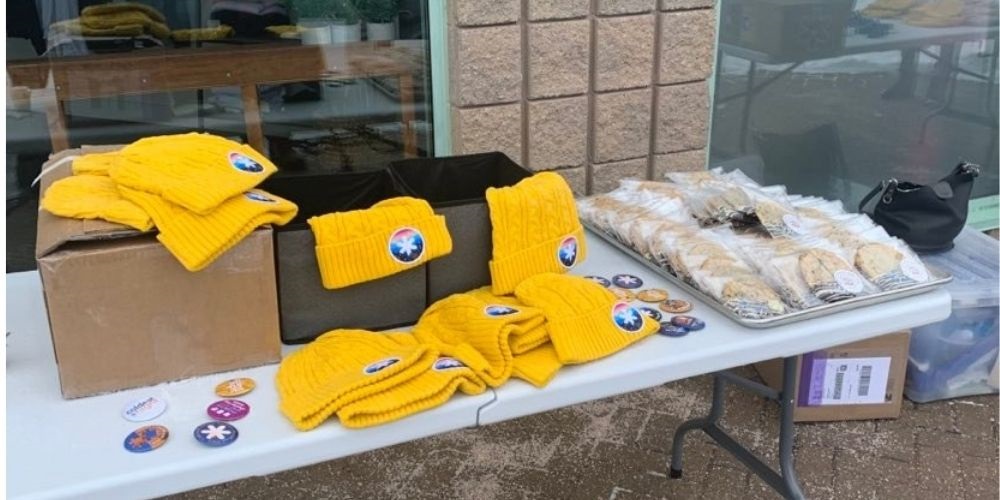 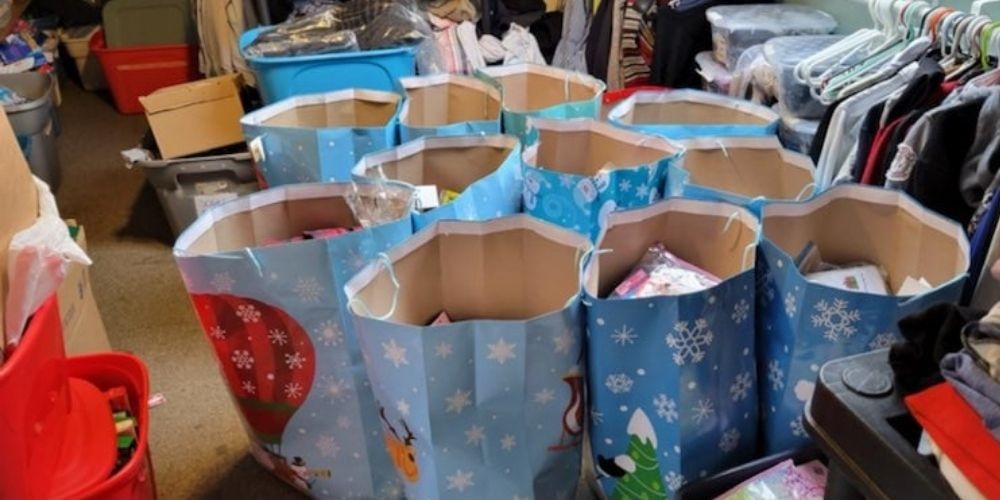 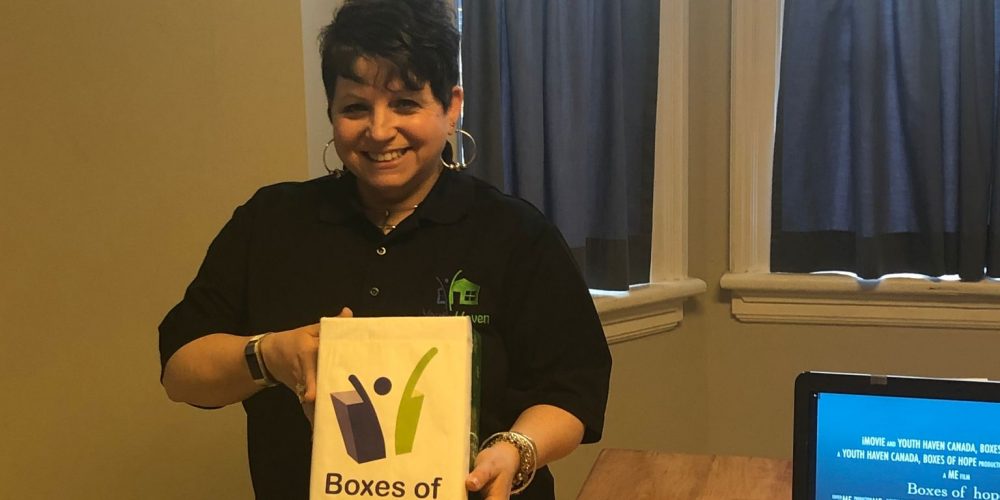