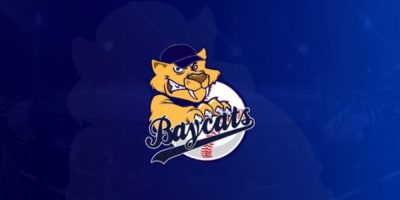 The Barrie Baycats are excited to announce that all Saturday afternoon home games that start at 4:00 pm will be considered Junior Baycats Days.

This theme of recognition will include five dates throughout the regular season starting with Saturday, May 21st and including Saturday, May 28th, Saturday, June 25th, Saturday, July 23rd, and Saturday, August 13th. With the support and partnership of Rock 95, Kool FM, Barrie 360, Moonwalk Entertainment and Dream Parties, family fun will be taken to a whole new level at the newly branded Vintage Throne Stadium.

Junior Baycats games will include inflatable fun and activities, candy floss, snow cones and live character performers, as well in-game prizes, as well the kids can run the bases. To add to all the fun the Barrie Baycats are continuing the ongoing campaign that kids 12 and under are FREE at the ballpark. Adult Tickets will remain at $10 each and Seniors at $8 respectively.

The Central Ontario Broadcasting media group consisting of Rock 95, Kool FM and Barrie 360 have co-sponsored the 5 Junior Baycats games and will be on-site with activations and prizes to help bring the fun!

On the entertainment and activity side of things, Moonwalk Entertainment’s selection of inflatable fun and activities will be on full display.

“We are thrilled to have Moonwalk Entertainment at all of our Junior Baycats games this coming summer,” said Baycats President Josh Matlow. “Karen, is a local business owner, and Baycats fan, has been a part of the Barrie and Simcoe County community for 22 years.

“It’s our goal to continue to promote supporting local to our fan base. We are also excited to share our passion for kids entertainment and feel this is a huge piece to our junior Baycats puzzle which we know the kids and families will love all summer long!”

In addition, the Baycats are also pleased to unveil a new partnership with Dream Parties.

During Junior Baycats days, Dream Parties will be partnering with the Baycats in-stadium team to bring Candy Floss, Snow Cones, and live character performers to the ballpark.

“We are so excited to join the Barrie Baycats family this season,” said Dream Parties in a message to Baycats fans. “It will be such a great opportunity to get involved within our community and support the Baycats!”

“Another great local, family-owned business in Simcoe Region that adds more fun and entertainment for the kids during our Junior Baycats days is exactly what want to bring in, promote and support,” said Matlow. “We look forward to having Dream Parties at the ballpark!”

Board Chair, Chris Gariepy, stated, “that he can’t wait to watch the kids at the park participating in the games and having so much fun in conjunction with the Baycats on-field offering.”

Theme Nights for the 2022 regular season will also be released in the coming days, please keep an eye out on our website and social media platforms for updates, news and everything Baycats-related. 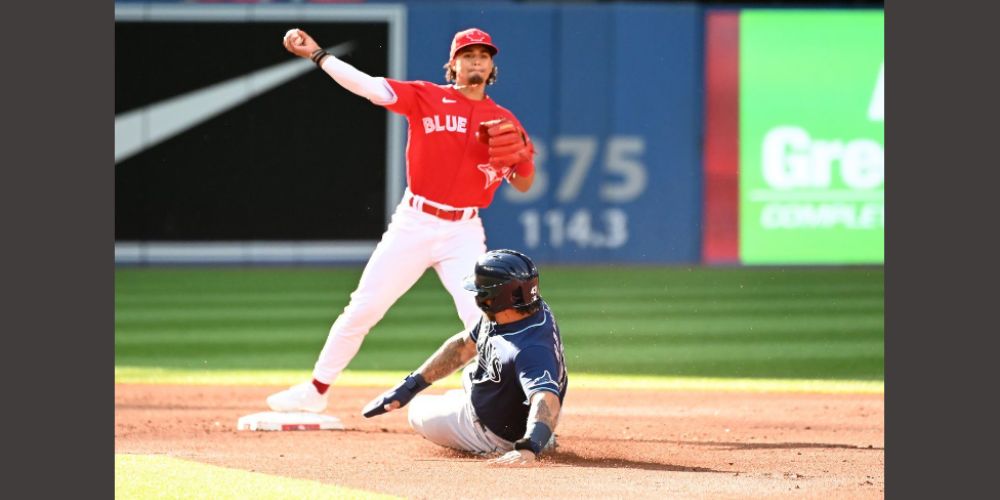 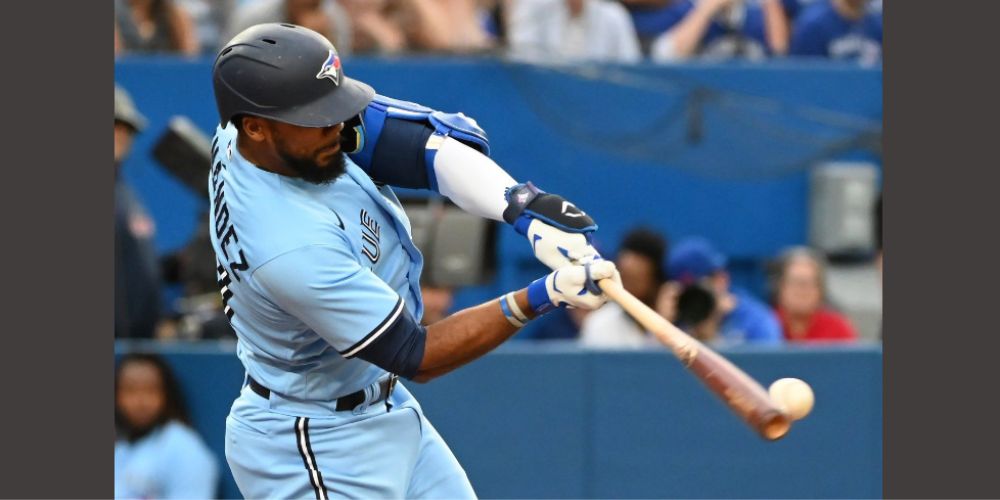