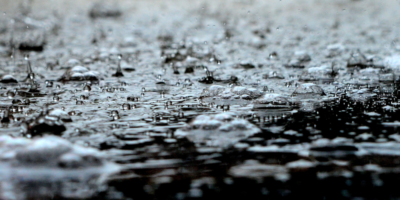 Another outdoor Barrie location has been marred by heavy rains.

The City of Barrie has announced it has temporarily closed a section of The Great Trail, formerly the Trans-Canada Trail, due to damage sustained from recent storms. The section affected runs alongside Whiskey Creek between Little Avenue and Yonge Street.

Recent heavy rainfall and extreme water run-off have created challenges for safe passage, according to the city, and it has been closed as a precaution until it can be restored. Restoration work is expected to begin the week of August 10.

This comes following the closure of beaches at Wilkins, Dock Road, and Tyndale Parks for repair of eroded lands at these locations. The repair work at these parks is expected to conclude on Friday.