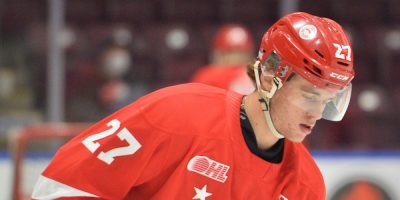 The Barrie Colts added size and scoring with the acquisition of Sault Ste. Marie Greyhounds winger Tyler Savard on Tuesday afternoon, but the search to improve the team ahead of the OHL Trade deadline may be just beginning.

The Colts added to their forward depth with the trade for the gritty Savard who is regarded as a tough player to play against.

Persistence paid off in bringing Savard to Barrie. Colts general manager and head coach Marty Williamson said they have been after the veteran winger, who is the son of Windsor Spitfires coach and former NHLer Marc Savard, for some time now.

“We’ve been on him for a month now and going back and forth with the Soo. They were moving him, and then they weren’t, and different things like that,” said Williamson. “He’s a playoff-type performer.

“He’s one of those guys that seems to raise his game and become more valuable in the playoffs.”

The 19-year-old veteran, who was in his second season with the Hounds, has nine goals and 21 assists for 30 points in 30 games to go along with 70 penalty minutes.

The rugged six-foot-two, 201-pound forward was also pitching in on specialty teams. His four power-play goals were third-best on the Soo.

“It’s one of the things that we wanted to bring to the team, that could (help us) go through the grind,” said Williamson. “We think he’s a good addition in that way for us. He’s got some offence and a little bit of everything, and maybe that’s kind of what we needed right now than one of these high offence guys that were available.”

Savard’s addition to the roster is likely not to be the only move for Barrie. With the OHL Trade Deadline on Jan. 10, Williamson said there’s still plenty of time ahead to add to the roster.

“We’re looking to see if we could improve in any other way, but we’re going to be cautious,” he said. “We like our hockey team, we like the chemistry and we want to make sure we bring in the right pieces.”

Barrie could add two significant pieces to the roster from the world junior hockey tournament without having to give up anything in return.

The Los Angeles Kings are expected to return captain Brandt Clarke to Barrie after the completion of the tournament, while CHL Import pick and Czechia winger Eduard Sale could also decide to join the Colts.

“We got some options with Sale,” said Williamson. “We’re not sure what he’s doing, but we’ll probably know on Jan. 7. We’re going to get a position from his family and the agent. If you listen to some people they think he’s coming, other people say it’s 50/50.

“So, we got to kind of wait on that chip to fall because it takes up a European spot. If it doesn’t, then we have an open European hole. For us, it’s probably going to go right to the wire, and we’re going to keep working hard to see if we can improve. And obviously, get the word on Brandt. That’ll be a big improvement, too, to see if he comes back.”

With a host of significant deals already made, Tuesday proved yet another busy day on the OHL trade front.

A day after the London Knights had acquired Ryan Winterton and Ryan Humphrey from the Hamilton Bulldogs for first-round pick Luca Testa, defenceman Carson Lloyd and a second-round pick in 2026, the Midwest Division rival Kitchener Rangers landed star forward Danny Zhilkin from the Guelph Storm for Jesse Fishman and six picks, including a pair of second-rounders.

The Windsor Spitfires then struck a pair of big deals, grabbing Boston Bruins prospect Brett Harrison for six picks from the Oshawa Generals and then landing defenceman Jacob Holmes from Sudbury for five picks.

Another big name that could still move is Shane Wright. The Canadian national junior team captain could be on the move if the Seattle Kraken return the forward to a rebuilding Kingston Frontenacs club.

“I agree it’s going to be busy, but half the teams are pretty happy with what they got and then the last couple of dominoes are going to fall,” Williamson said of the remaining days ahead of the deadline. 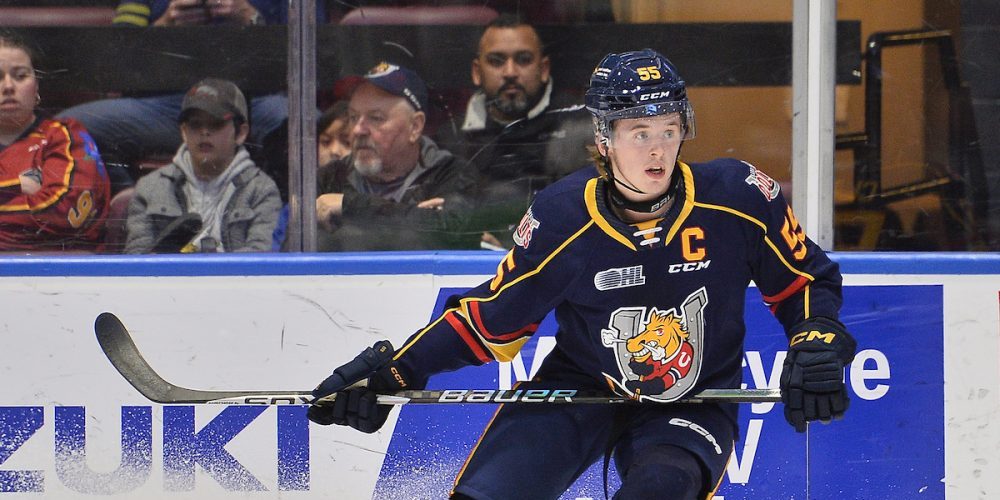 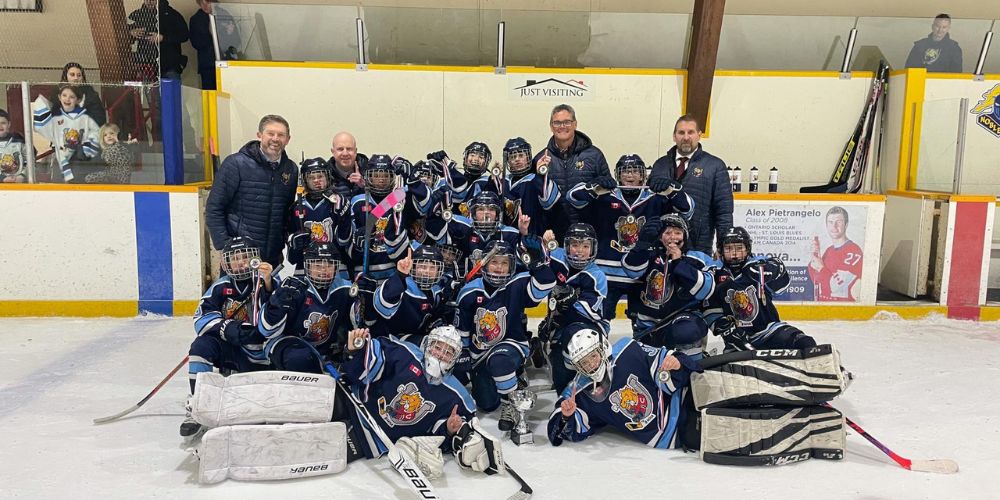 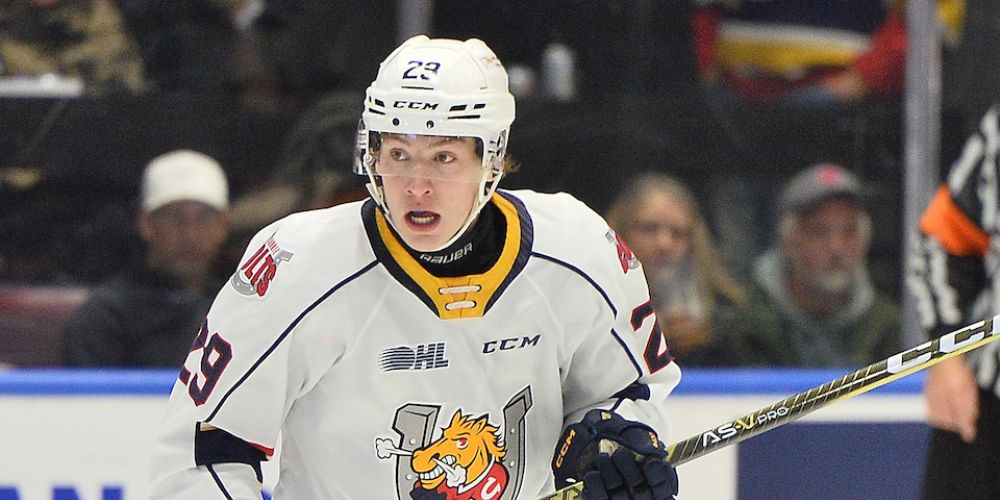