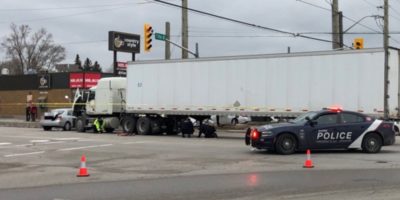 One person was sent to hospital following a collision at Anne and Tiffin Streets.

First responders rushed to the intersection after the morning rush this morning, with reports of a two vehicle crash. The collision involved a passenger car and transport truck.

That driver was taken to hospital, where police say they’ve since been treated and released.

The intersection was closed to traffic for much of the day. 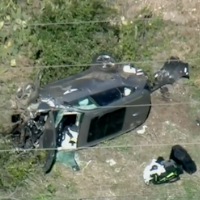