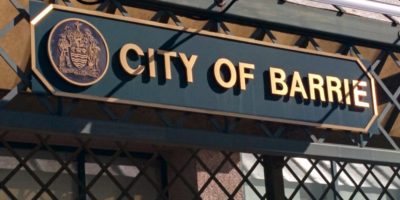 Barrie CMA reported 5.2% unemployment rate in October, now among the lowest in Ontario.

On the provincial level, the jobless rate has not budged once since the summer at 5.7 per cent, while the federal level remained at 5.9 month over month. 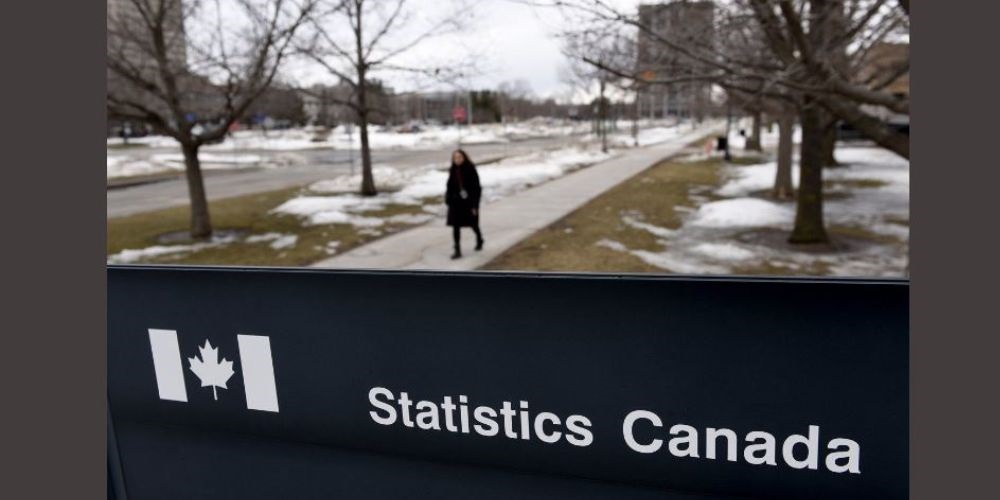