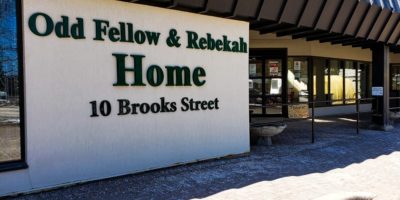 Queen’s Park announced funding to create some 3,000 new long-term care beds across Ontario and one facility in Barrie is among them.

Long-term Care Minister Merilee Fullerton announced Friday the province is moving forward with 29 new long-term care projects as outlined in the recently released provincial budget. Among those projects is the creation of 64 new spaces at IOOF Seniors Home – Odd Fellow & Rebekah Home on Brooks Street in Barrie. The facility will also see 66 existing spaces upgraded, along with a host of renovations to the existing long-term care home. This will mean 226 spaces at the facility.

“With this announcement, our government is taking another step towards creating a 21st century long-term care sector that provides the highest quality of care for our most vulnerable people, where and when they need it,” said Minister Fullerton on Friday.