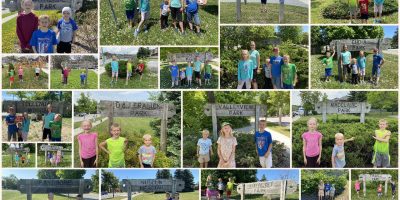 Bill DeLong figured his young kids would get bored after visiting 30 to 40 playground parks in Barrie. Turns out, each one was an adventure.

During the pandemic, there have been many stories about people finding ways to pass the time, whether it has been upgrading their education or finding a new hobby.

For DeLong, it was an opportunity to explore what might be considered the simpler things in life – a trip to a city park with a playground.

In a year-long exploration that ended on June 30, DeLong and his kids managed to visit 104 playground parks. When he went to the City of Barrie’s website, DeLong admits he was surprised by how many playgrounds there were.

“I wanted the kids to have fun, and they were pretty much game for exploring,” says DeLong.

In the early days last July, the family managed to visit about three to four parks a day. The number dropped off as the weather turned colder, and the adventure ended in October before resuming again this spring.

“The oldest two kids liked Centennial Park, but they also liked Lennox Park,” says DeLong. “It was a real surprise for us with a nice big slide, and it’s quite new.”

This is nothing short of awesome…

104 playground parks in a year and they took pics at all of them. Way to go Team DeLong.

His youngest child enjoyed Sheppard Park. DeLong attributes some of that to playing a good game of grounders in the field.

Besides the family time, DeLong took away something else from the parks he and his kids spent time at.

“I was surprised by how many times I had thought what was a dinky little park that we’d spend maybe five minutes before we moved on, and the kids got down into the sand and dug holes and burrows for their toys,” he says. “The kids get enamoured with the big stuff, but the park itself is the thing. It’s where the kids can go and be free to roam and explore.” 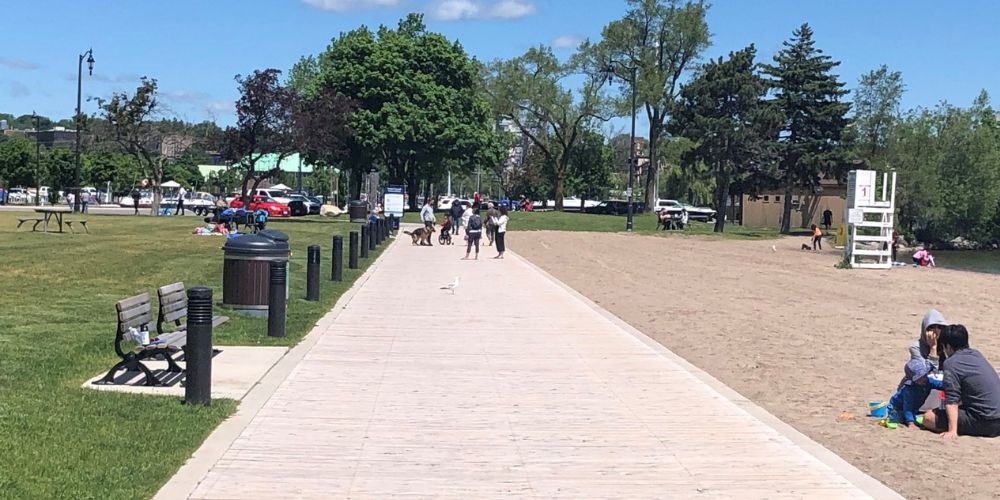