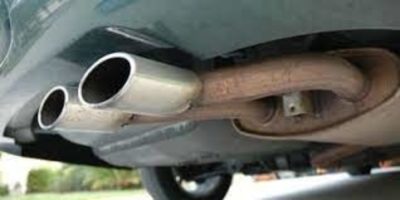 Barrie police say noisy cars are one of the most frequent concerns heard by the service.

“This is a problem that is widespread right across Ontario, and we know right across the country,” says Barrie Police communications spokesperson Peter Leon. “It’s something police services are having a challenge with.”

He says it’s one thing to be able to receive a call for service with some information that provides police with a licence plate, but quite often with these modified vehicles, people are calling to complain about the noise.

“In many cases, people have called in hearing the loud noise and how disruptive it is, because their windows are open, and you are hearing that, and you are trying to sleep and get woken up, and it’s a lack of respect by the people operating these motor vehicles who have gone about modifying them in such a way that they can be heard but not seen.”

Police say a 29-year-old Barrie man was stopped on Mapleview Drive travelling 136 km/h in a 50 km/h zone – 86 km/h over the posted speed limit.

The driver was charged with stunt driving, and his vehicle was impounded.

Officers from York Regional Police and the OPP joined Barrie police in August to implement Project ERASE (Eliminate Racing Activity on Streets Everywhere) in the community. Barrie officers also assisted in York Region, and this past weekend in Wasaga Beach.

Barrie police say by targeting modified and racing vehicles, they are sending the message that this type of unsafe road use is not welcome.

Leon says there are laws contained within the Highway Traffic Act of Ontario that is very specific when it comes to equipment and modifications that can be made. Fines can be levied, upwards of $110, but Leon notes there are no demerit points assessed.

“It’s not a moving violation, which is very different from if you were to roll through a stop sign, go through a stoplight, or even to be found not wearing your seatbelt.”

They say these joint initiatives are an opportunity to pool resources to address the larger issue of illegally modified vehicles, and dangerous street racing.

Overnight, police said they received a number of calls between 12:30 a.m. and 2 am. Monday about one or more loud vehicles in different parts of the city.

“But again, there was very little that can be done without a licence plate number,” explains Leon. “Even if we have an officer in the area, they can point themselves in the right direction, but sometimes this can be a game of cat and mouse where you can hear it and by the time you get over into that area, the vehicle could very well have moved on.”

If you have concerns over noisy vehicles, fill out the online traffic complaint form.

Police say this allows their traffic unit to determine the areas where noisy vehicles are occurring.

The Barrie Police Service has also been working with Citizens on Patrol (COPS) volunteers to conduct a traffic speed survey and monitor for noisy vehicles. 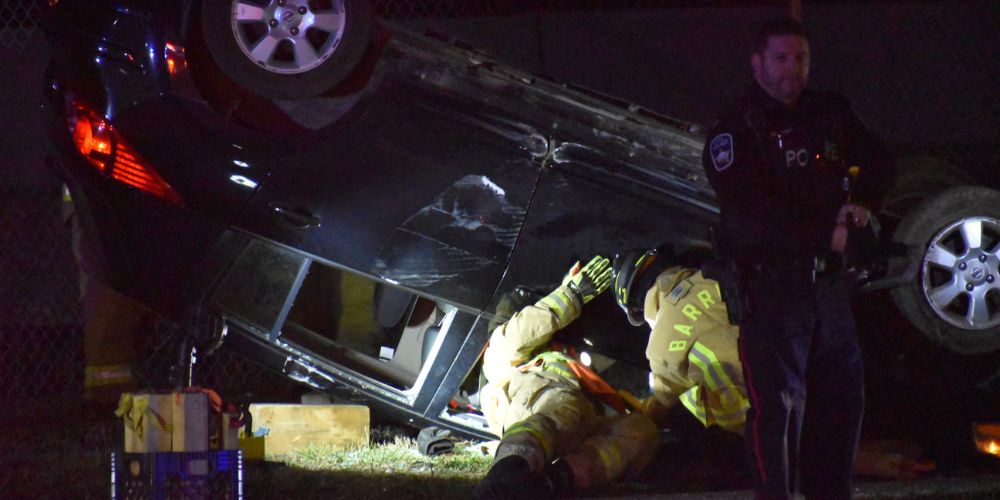 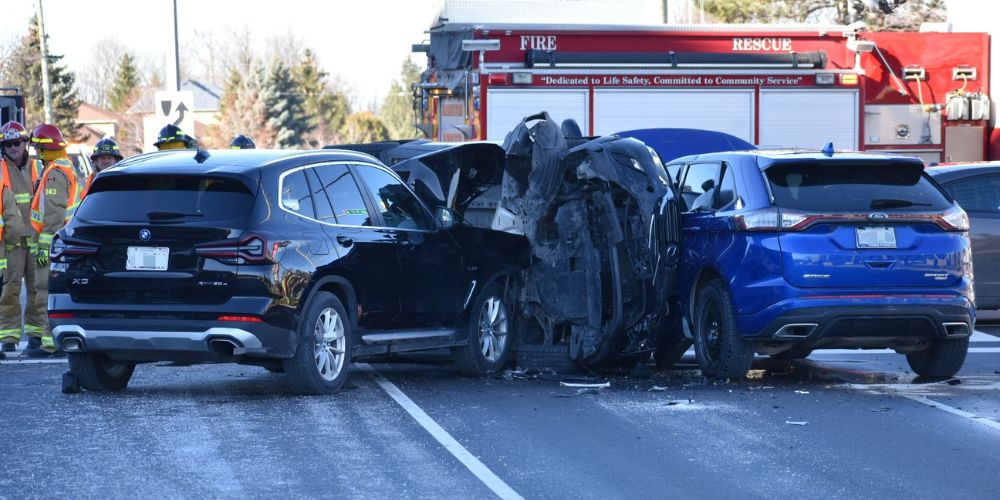