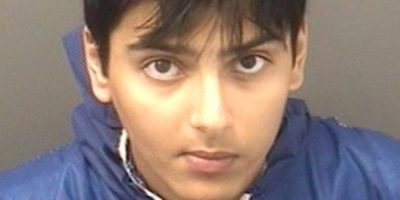 Barrie Police have released an image of a suspect wanted in connection with a double shooting in the city.

On Feb. 15, two people were shot at a home on Bayfield Street south of Grove Street around 5 p.m.

The suspect is known by the street name Tray/Trey.

Chaudhry is wanted on charges of attempted murder, discharge firearm with intent, and two counts of aggravated assault.

He is known to frequent Barrie and Toronto. Police say he is considered armed and dangerous, and members of the public are advised not to approach, but to call 911 if spotted.

Anyone who may have information on this occurrence or Chaudhry’s whereabouts is asked to call 911.