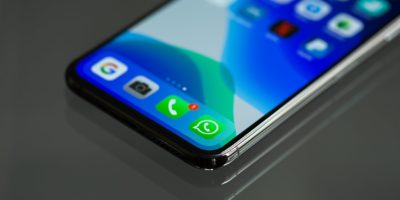 The Barrie Police Service (BPS) will be among the 16 law enforcement agencies across the province to benefit from a new provincial fund made up of proceeds of crime.

Premier Doug Ford announced the $6 million Proceeds of Crime Front-Line Policing grant at Queen’s Park on Friday. The grant is made up of the resources seized from criminal activity. It will be used to implement 21 crime prevention and community safety initiatives that will fight gang violence, human trafficking, and sexual violence.

In Barrie, $275,000 will be put towards enhancing the BPS’ response to survivors of sexual violence. Working in collaboration with sexual violence agency partners in the community, the BPS plans to develop a third-party reporting app where survivors can report abuse anonymously.

The funding will also allow sexual violence investigations to be conducted under one roof with a coordinated approach to providing services. A medical examination room and counseling services will be offered in-house thanks to the additional funding.

Meanwhile, the South Simcoe Police Service will receive $295,278 to provide front-line officers with education and training so that they better recognize the signs of gang activity.

“By cutting off the resources of these crooks and redirecting that money to our brave men and women in uniform, we will ensure our police can keep our streets safe and put violent criminals behind bars where they belong,” said Premier Doug Ford. “Thanks to the relentless work of police forces across the province, we’re able to deliver $6 million more to help combat the most heinous crimes.”

Funding out of the Proceeds of Crime Front-Line Policing Grant is expected to be dispensed over the next three years.