One more case of COVID-19 was confirmed in Barrie on Tuesday morning, a day after a week-long streak was broken.

On Monday, the Simcoe Muskoka District Health Unit reported two new cases of COVID-19 in Barrie, the first time the local health unit had reported any in the city since July 6, exactly a week prior.

Tuesday’s announcement comes as the health unit reports a case each in Bradford – West Gwillimbury, Innisfil, and Penetanguishene.

Province-wide, 111 cases of COVID-19 were added to Ontario’s caseload since Monday. Public Health Ontario also reported 122 recoveries along with a single life lost.

In Tuesday’s update, Public Health Ontario said there were double-digit caseload additions reported in Toronto, Peel, York, and Windsor-Essex. All four were excluded from Monday’s announcement from Queen’s Park of regions being permitted to enter into stage 3 of provincial recovery. 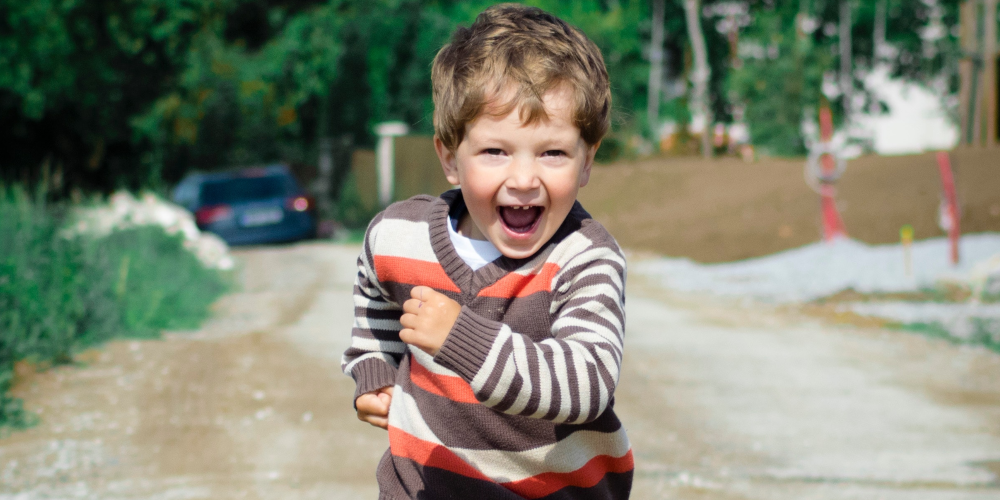