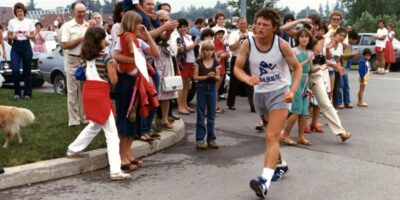 The plan for this year’s Terry Fox run in Barrie is to “Unite in spirit, not in person.”

The 40th Anniversary will be a virtual run day where participants are encouraged to walk, run, or ride around their neighbourhood while adhering to social distancing guidelines.

The committee says they are dedicated to celebrating the marathon of hope regardless of how.

Organizer Mike Swanson says “Terry Fox ran more than halfway across the country, through all kinds of weather, so we try and face every situation with the same Determination – Courage – Hope! Terry Fox is an unstoppable attitude!” The day of the run is September 20th, 2020. You can register at terryfox.ca

In addition to the run, the committee is also marking July 27th as the day Terry Fox and the marathon of hope arrived in Barrie. A Facebook event along with other plans is in the works. Our focus is to make this year as special as possible within the confines of the pandemic, Swanson says. 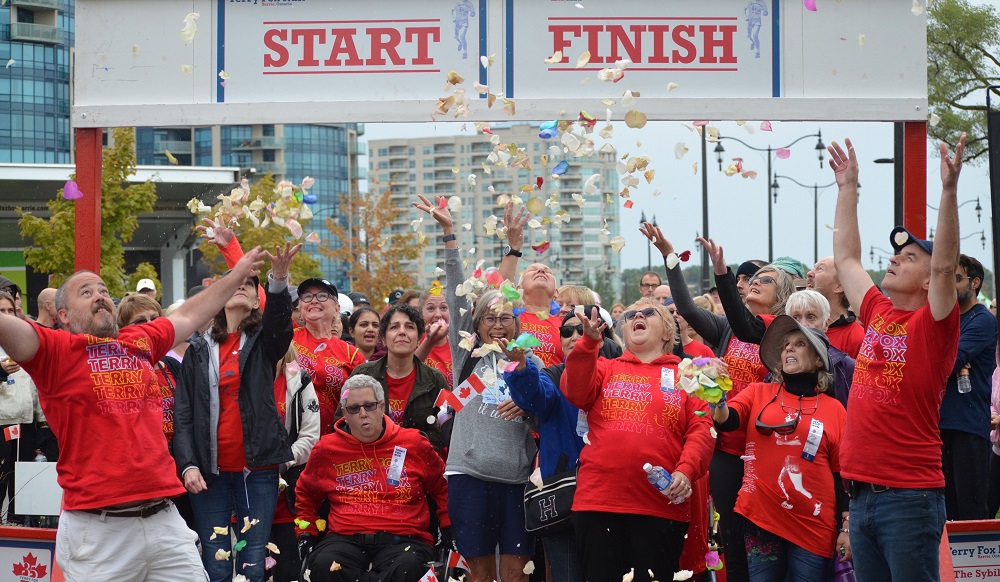