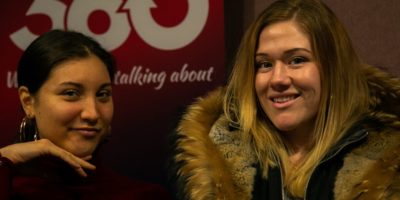 We never want anyone to feel the way we have during our darkest times, and whenever possible, we’ll do anything to help those who do find a way forward.

Sasha Parrell and Ashley Snowball are two Barrie women who have experienced their share of trauma. Now, they are using the tools and support that led them on a path of recovery to help other women.

In fall 2019, the best friends launched Born Legacy, a series of mastermind workshops, with a goal of uniting, and helping women who have endured traumatic experiences.

“Born Legacy is inspired by the transformation in our own lives,” Sasha explains. “We come from a background of self-destruction such as domestic violence, and addiction.”

Throughout the workshops, we bring tools, insights, and a community feeling Sasha says.

“In this generation, women are so competitive with each other. For us, we were each other’s saving grace and would lift each other up. We combine those values into Born Legacy.”

The two met ten years ago under difficult circumstances. As Ashley recalls, “We met in a trap house (a drug house), and Sasha asked me how I got my black eye. I made up some bullshit excuse, but she knew I was lying because she had been in the same situation. We just really connected after that, and even though we lived our lives apart, we were still in contact.”

“We both went through traditional counseling,” Sasha recalls, “And as helpful as they were to an extent, we never really built that trust. The people we were working with had the textbook knowledge, but not the life experience.”

“There is an excellent knowledge to be shared from counsellors, Sasha adds; but at the end of the day, understanding something on paper and experiencing it are two completely different things.”

Situations changed dramatically for the pair four years ago. Ashley had a near-death experience, and Sasha became a mother. “At that point, we just continued to build each other up,” Ashley says. “We were already going through a lot of self-healing, but that’s when went full throttle. “

Quoting Tony Robbins, Ashley adds ” When the fear of staying the same outgrows the fear of change, that’s when something shifts,” and that’s what happened for us.”

The thing that kept the pair down for so long, Sasha explains, was the belief that there was nothing better for them, and that the life they were living was all that existed: “The biggest thing is having people who understand you, and knowing that you are deserving of a more fulfilling life.”

It’s this sense of mutual understanding and support that Ashley and Sasha hope to provide women through Born Legacy. It’s mission is to uplift and empower women who have experienced their own trauma by creating a supportive community that helps participants heal and move forward with a life of fulfillment.

“We are all there to learn from each other and grow together.”

The two held a sold-out event on February 20th at the Sandbox Centre in Barrie, but another event is just around the corner on March 20th. 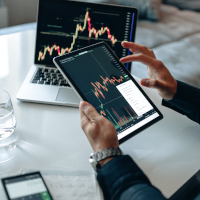 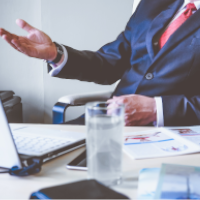 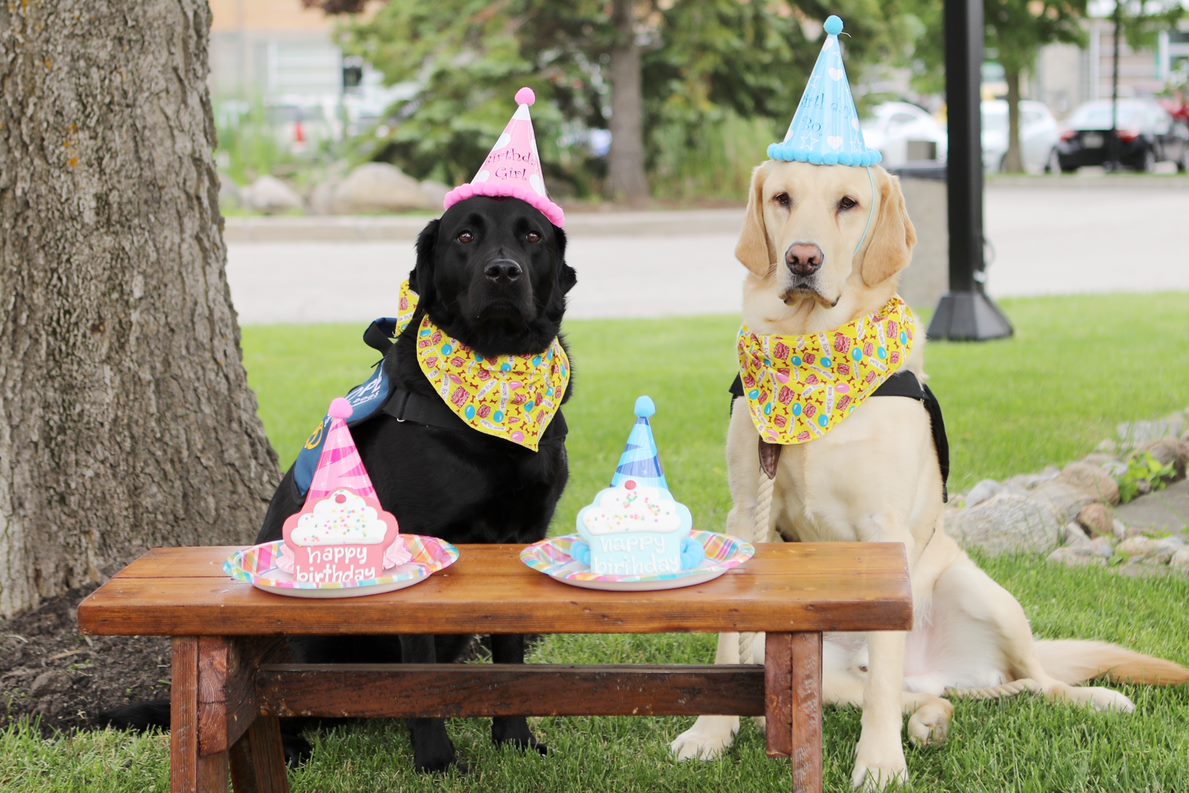 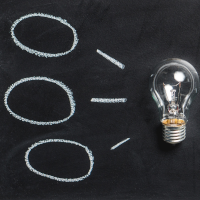 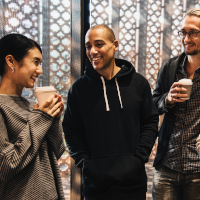 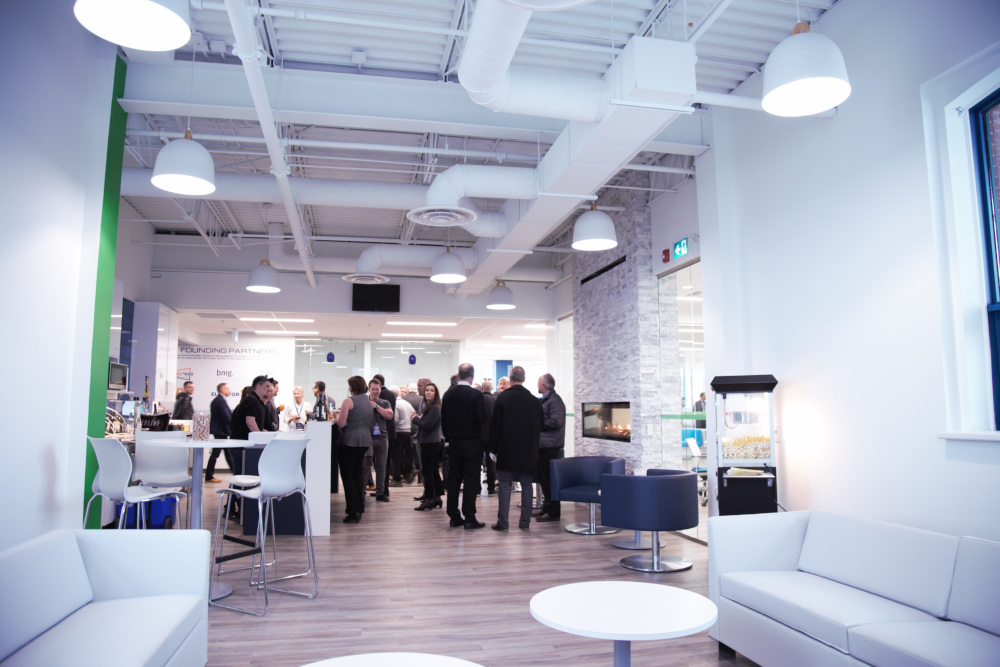