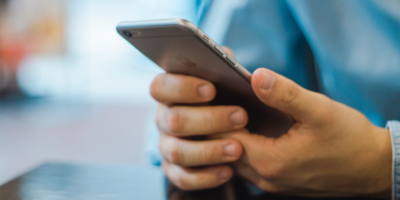 It was the first time the Barrie Police Service made use of the Amber Alert system, and officials say it did its job well.

Three-year-old Gracie and her father were last seen mid-afternoon Sunday in the Lampman Lane Park area. Given the length of time since the pair were last heard from, Barrie Police opted to issue an Amber Alert at about 1:30 a.m. Tuesday. Police confirm that Gracie and her dad were located at about 5 a.m. in the Guelph area.

Police spokesperson Peter Leon tells Barrie 360 a family member and an officer were en route to Guelph to bring Gracie home as of late Monday morning. He added that “unique circumstances” surround this case, and it is unlikely that charges will be laid.

Leon says he was pleased with the outcome of the Service’s first Amber Alert. “It worked well,” he said. “We’re very grateful that we had a system like that, that we could fall back on to assist us. And, most importantly, identify where exactly Gracie was.”

The fact the Amber Alert was issued so early in the morning and likely woke many folks up is not lost on Leon. However, he says there are no regrets over this move. “We utilized a system that was available to us, and we were able to bring Gracie back home where she needs to be,” said Leon. “To those people who may have been inconvenienced, we won’t apologize. Because you know what? That’s why we have the Amber Alert system.”