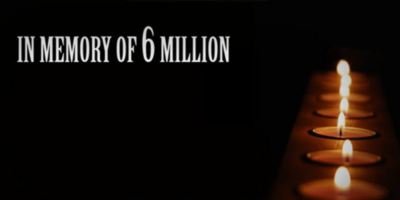 On May 1st at sundown, Jewish communities across world will begin to observe Yom Hashoah, Holocaust Remembrance Day.

Holcaust Remembrance Day is designated by the State of Israel to remember the 6 million Jewish men, women and children who were systematically murdered during the Holocaust and to say “Never Again“. It’s also a day to pay tribute to the people who survived the Holocaust, and all those who stood up to the Nazi’s and risked their lives to save others during one of the darkest periods in history.

On Yom Hashoah, we remember the six million Jews who were murdered by the Nazis, and promise “Never again.” We honour them by always speaking out against anti-Semitism, discrimination, and hatred in all its forms. https://t.co/Fa1AhNRo89

In Barrie, Am Shalom Congregation has yellow memorial candles available in their lobby. The ritual of lighting a candle and reciting the Mourner’s Kaddish to remember those who perished is one observed by Jews all over the world. Am Shalom will also be holding a Yom Hashoah service on Saturday. 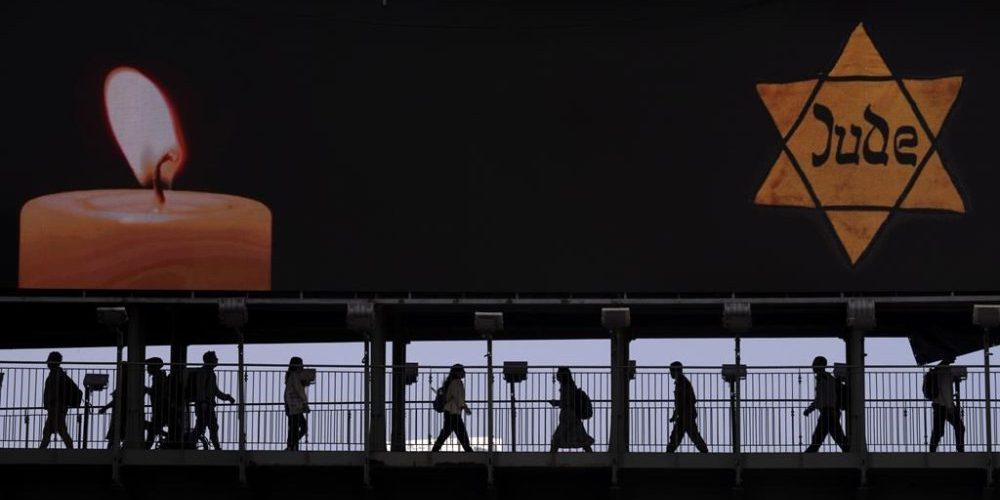 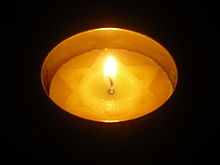 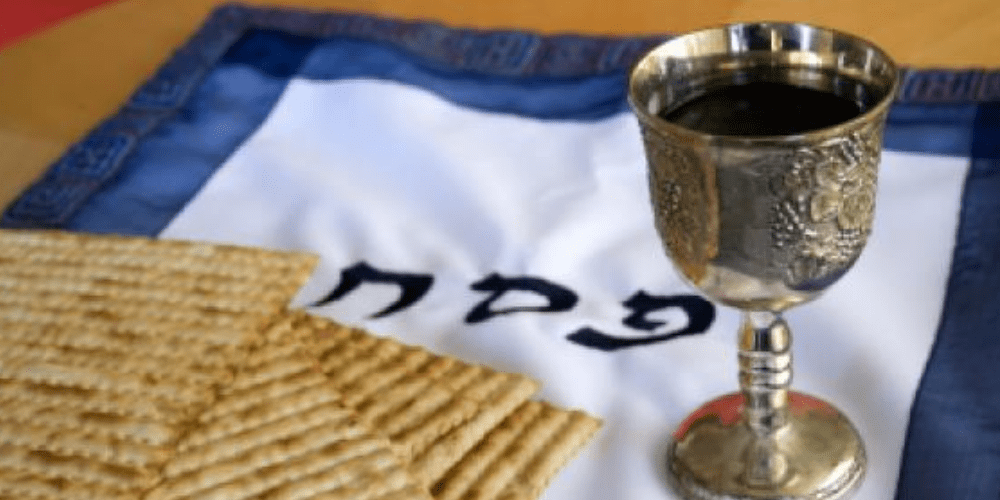 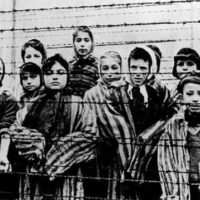 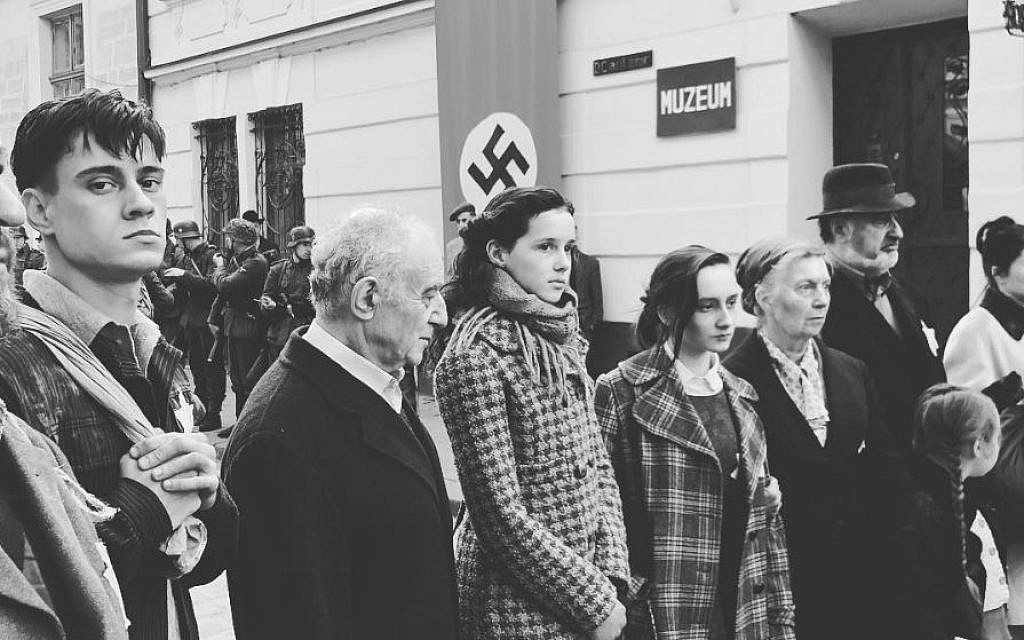 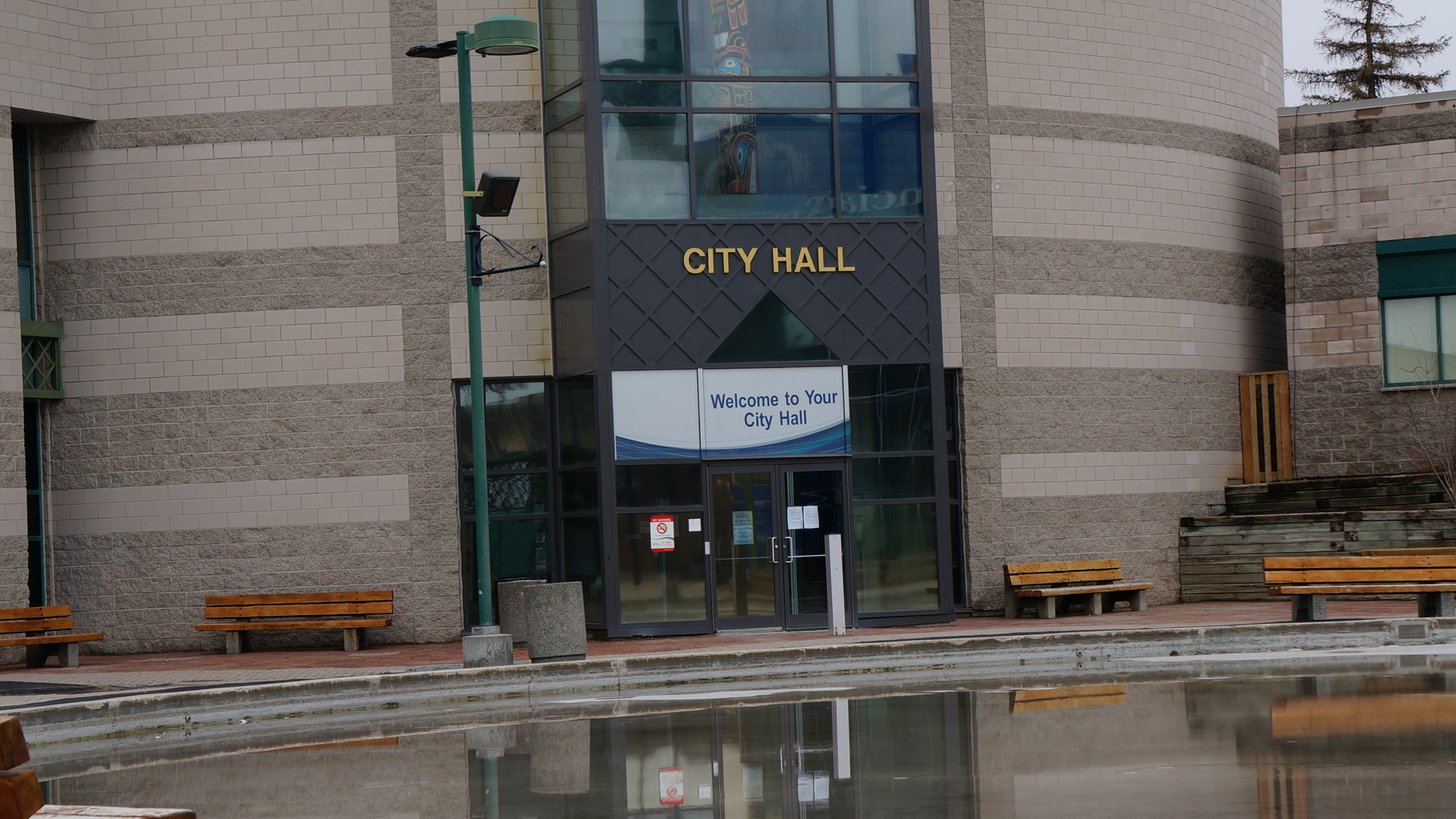