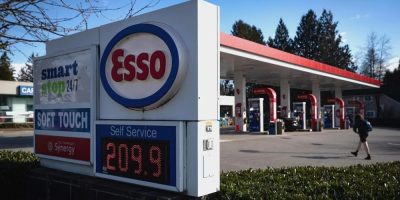 Gas prices have smashed records in recent weeks as the world grapples with Russia’s invasion of Ukraine and demand has soared as the economy reopens.

The daily average retail price for gas across the country hit an all−time high of $197.4 per litre Tuesday, up from the start of the year, when it hovered around $146.1, Natural Resources Canada data shows.

The high prices have drivers grumbling, but there are a few ways to get better mileage and reduce your gas bills, says Teresa Di Felice, an assistant vice−president at the Canadian Automobile Association’s south-central Ontario branch.

Saving on gas and getting better mileage starts before you leave home. If you research your route and use traffic newscasts or driving apps, you can avoid accident zones and other slow−moving areas, which help you save on gas, says Di Felice.

Grouping your trips too. “Sometimes we go out some place and then get home and are like, ’Oh I meant to go to that place’ and you go out again,” Di Felice says. “Try and think about the trips that you need to take, so you can combine them and avoid rush hour.”

Mileage is better when vehicles are running properly, says Di Felice. To keep your vehicle in good shape, she recommends ensuring engine filters are clean, brake fluids are topped up and tire pressure is optimal.

“It’s not good for your gas or your car if you’re driving underinflated or even overinflated,” she says.

To learn what the optimal pressure is, Di Felice tells drivers to look for guidance printed on the inside of their driver−side car door. Because driving, road conditions, and weather can impact pressure, she suggests setting a monthly alert on your phone or marking your calendar, so you review the tire pressure regularly.

Cars consume more fuel when they go from stopping to travelling at a high speed immediately or vice versa. When you drive, try not to slam on the brakes at the last second or hit the gas hard as you take off from a stoplight or sign to save on gas, says Di Felice.

Use cruise control, when it is safe to do

Maintaining a constant speed can boost savings because you’re avoiding fluctuations that hurt your fuel efficiency. Turn to cruise control, when it’s safe, to help your mileage, says Di Felice, who notes maximum fuel efficiency is achieved for most cars between 80 and 90 kilometres an hour.

“People have this idea that they have to run their car before they start driving it in order for it to warm up because they think that’s better for the car,” says Di Felice.

“That may be true if you’re driving a really, really old model… but you don’t really need to run a newer car for two or three minutes before you take off.”

You’re pretty safe to get moving within 15 to 30 seconds of starting your car, and not idling your vehicle will save you gas and help the environment, says Di Felice.

Be strategic about air conditioning

“Your air conditioner is a really big drain on your gas tank, especially if you’re choosing the automatic max function in your car,” says Di Felice.

She recommends drivers roll down their windows before opting for air conditioning, avoid the maximum auto air conditioning features vehicles have, and stop idling their cars in the warm months to cool them down before heading off.

Remove roof racks, when not in use

If you have roof racks or other storage devices on your car, consider taking them off your vehicle, when you don’t need them to transport goods. These devices create a drag on your car and your fuel efficiency, says Di Felice.

While you often can’t avoid filling up on gas when your car is nearly empty, it is worth watching prices when you have some leeway, says Di Felice. Several websites map out gas stations and note their prices, so you can find deals, and news sites will often alert readers when prices are due to rise or drop by a few cents, she says.

Many gas stations, credit cards, and other loyalty programs offer discounts on gas. CAA, for example, offers three cents off per litre at Shell stations for all its members, says Di Felice. Esso, Husky, and several other stations have incentive programs too.

Sometimes these programs let you earn points each time you fill up and those points can be exchanged for other rewards.

Di Felice says, “Maybe you’re not saving directly at the pump, but maybe you’re saving a few dollars on a grocery bill or something else that you typically purchase.”

Make these tips a habit

Most people know what to do to improve their mileage or save on gas, but easily slip out of following that guidance. Build the advice into your routine, says Di Felice.

“It’s just a matter of making it a habit.” 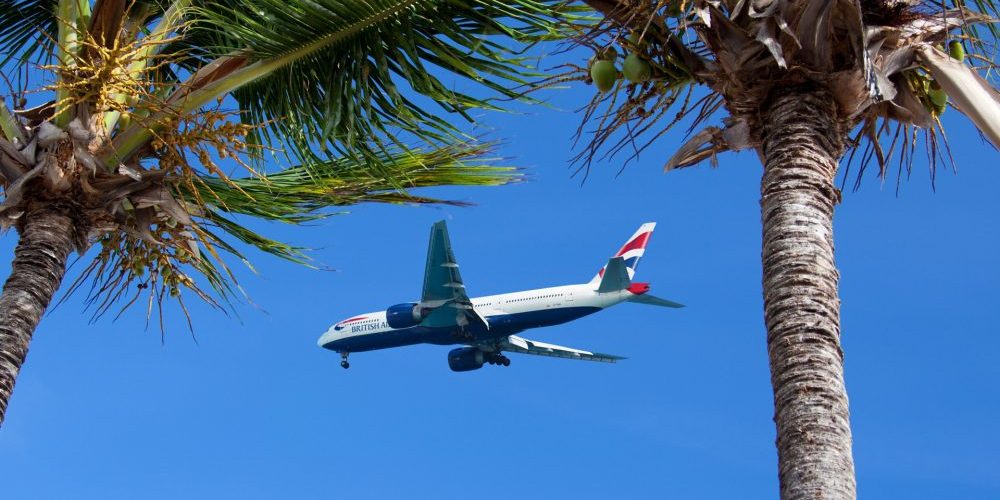 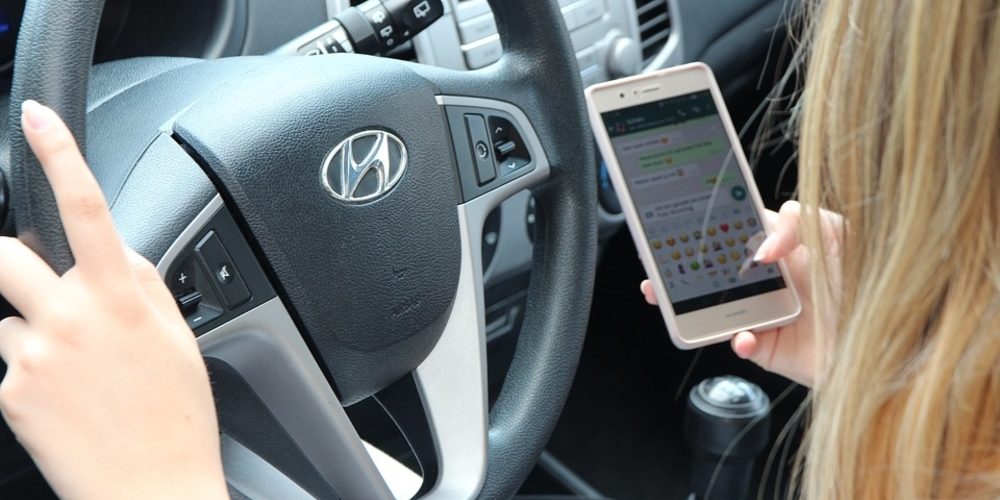 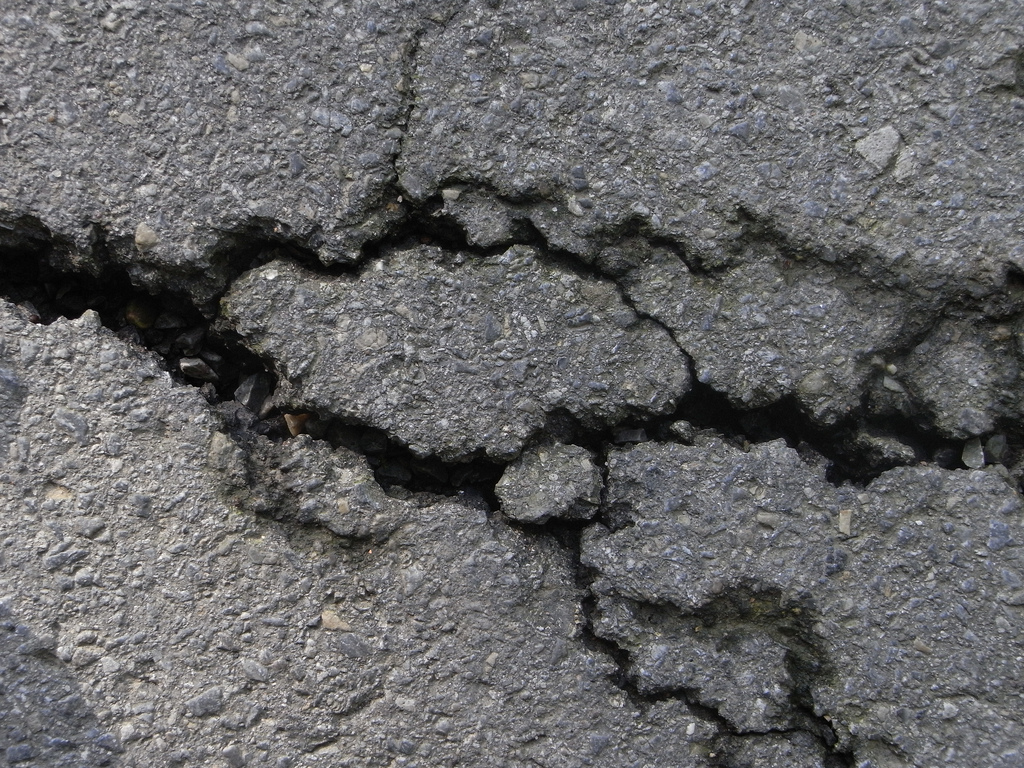