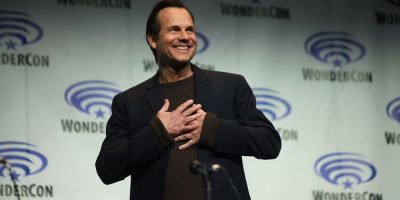 The family of the late Bill Paxton has agreed to settle the lawsuit surrounding his death.

Paxton died in 2017 from a stroke 11 days after undergoing heart surgery.

His family, including his wife and children, filed a wrongful death suit against Cedars-Sinai Medical Center in Los Angeles and the surgeon who performed the surgery.

The family alleged the surgery was overly risky and unnecessary, while the defendants maintained that Paxton and his family understood the risk involved.

The case was supposed to go to court in September but has been settled out of court. The terms of the settlement are confidential.

Paxton was a well-known actor with his main roles including “Apollo 13,” “Titanic,” and “Twister.”