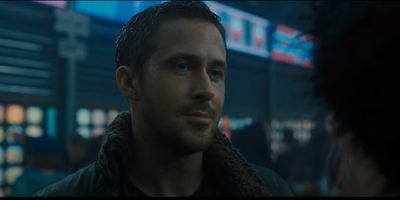 The project’s been teased for a while, but Amazon’s finally ordered the show for the streaming service.

No word on casting yet; however, Ridley Scott, who was the Director of the original, will serve as Executive Producer.

Aside from the show being set 50 years after Blade Runner 2049, the plot is also being kept under wraps.

A spokesperson at Amazon says that even though plot details are being kept quiet, the sequel will preserve the “intellect, themes, and spirit” of the movies.

Alcon Entertainment, which owns the rights to the franchise, issued a statement expressing its excitement.

“The original film starring Harrison Ford is considered by many one of the greatest science fiction films of all time, while its follow-up sequel, ‘Blade Runner 2049,’ being the best-reviewed sequel of all time. So, we recognize that we have a very high bar to meet with this next installment.”