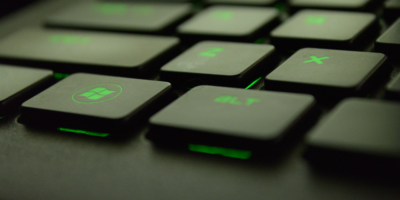 Blizzard Entertainment is the target of a boycott after a live streaming incident saw the company suspend a popular Hearthstone player for showing support over the Hong Kong Protests.

Hearthstone is a card-based, competitive video game that has seen a massive surge in popularity since its release in 2014 with global tournaments and prize pools reaching the millions.

Pro Player Chung “Blitzchung” Ng Wai was removed from Grand Masters, the highest level of play in this e-sport, had his prize money rescinded, and was suspended from pro-level play for one year following an on-air show of support for the Hong Kong Protests.

The translation of Blitzchung’s statement is: “Liberate Hong Kong. Revolution of our age”. The two hosts, who are seen ducking from view when the statement was said, were also fired. In a post-interview Blitchung also stated “…I think it’s my duty to say something about the issue”.

A global boycott of not only Hearthstone, but several of Blizzard Entertainment products such as World of Warcraft and Overwatch (both extremely popular properties) has been initiated by the gaming community with Reddit communities like r/Hearthstone standing behind Blitchung’s support for free speech and human rights.

With incidents like this, along with the recent NBA news, it’s clear just how deep china’s hands run into the pockets of western companies. The Hong Kong Protest has been ongoing for months and still continues today. 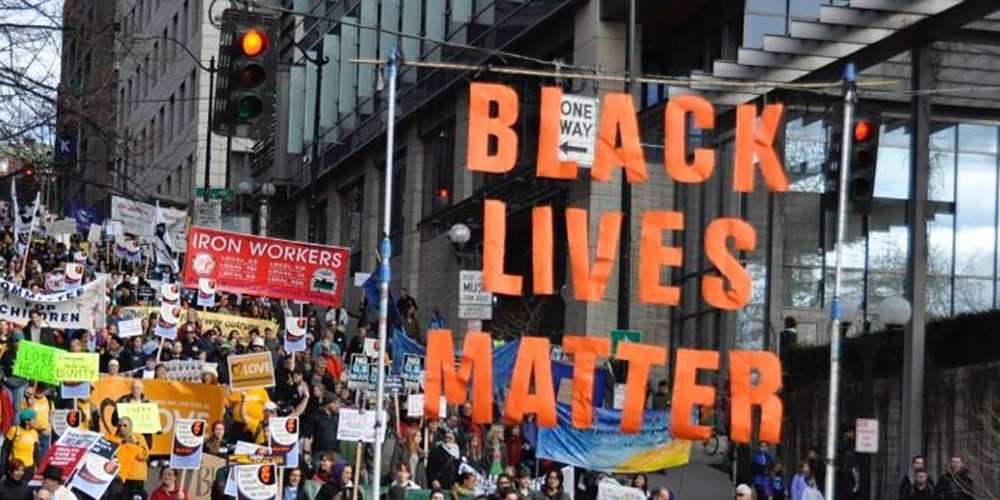 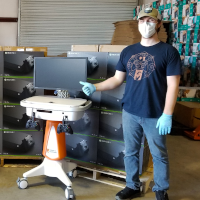 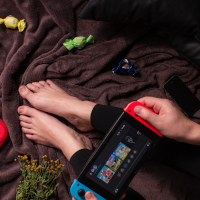 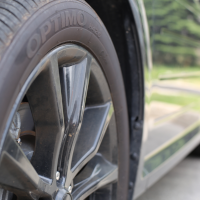 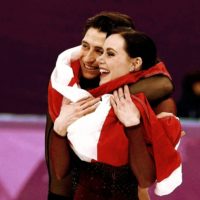 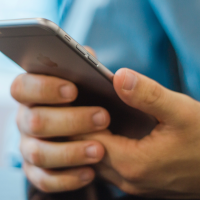