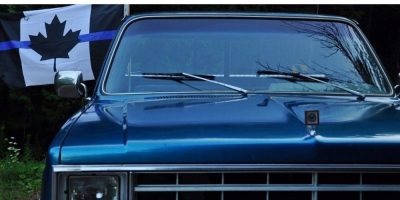 But before he steps foot on school property, the Grade 12 student plans to lead a rally in the Canadian Tire parking lot in Bradford to demonstrate support for the thin blue line flag, which he says led to his suspension.

Young was suspended last week after he refused to remove the flag from his truck.

The flag is similar to a Canadian flag, but it is black and white with a thin blue line going across it, symbolizing the line officers walk daily between life and death.

Critics argue that the “thin blue line” represents an “us versus them” mindset that heightens tensions between officers and citizens, while some groups view the flag as a symbol of opposition to race relations.

Young says the principal at his school asked him to remove the flag on Sept. 27, but it wasn’t until last Wednesday that he was suspended.

Young said he was told his suspension was for opposing authority.

“They think it’s not inclusive,” he explained. “It’s also divisive and polarizing -their words.”

The flag came to the attention of the principal at BDHS, according to Young, because someone at an Innisfil high school filed a letter of complaint after seeing it at a high school football game.

Young’s family has deep roots in the police service. His mom, Kim, is a Barrie police officer, his dad and sister are auxiliary officers with the South Simcoe Police Service, his aunt works at the Ontario Provincial Police and his grandfather spent more than 30-years with Toronto Police.

“I am educated on what it(the flag) means in Canada,” says Young. “It’s only a symbol of respect and appreciation for law enforcement officers. But it’s also very meaningful for me since it’s close to home. The thin blue line flag will always stand as strong and united as the country they protect.”

As for support from fellow students, Young says it is about half-and-half.

Multiple police services in Canada and the U.S. have banned the use of the thin blue line patch.

Young says when he returns to school on Tuesday, the flag will not be on his truck.

“Because the rule says they would expel me if I showed up with my flag again,” he said.

Young says he is considering a lawyer to deal with what he feels is now a human rights issue, and he intends to seek an appeal of his suspension. 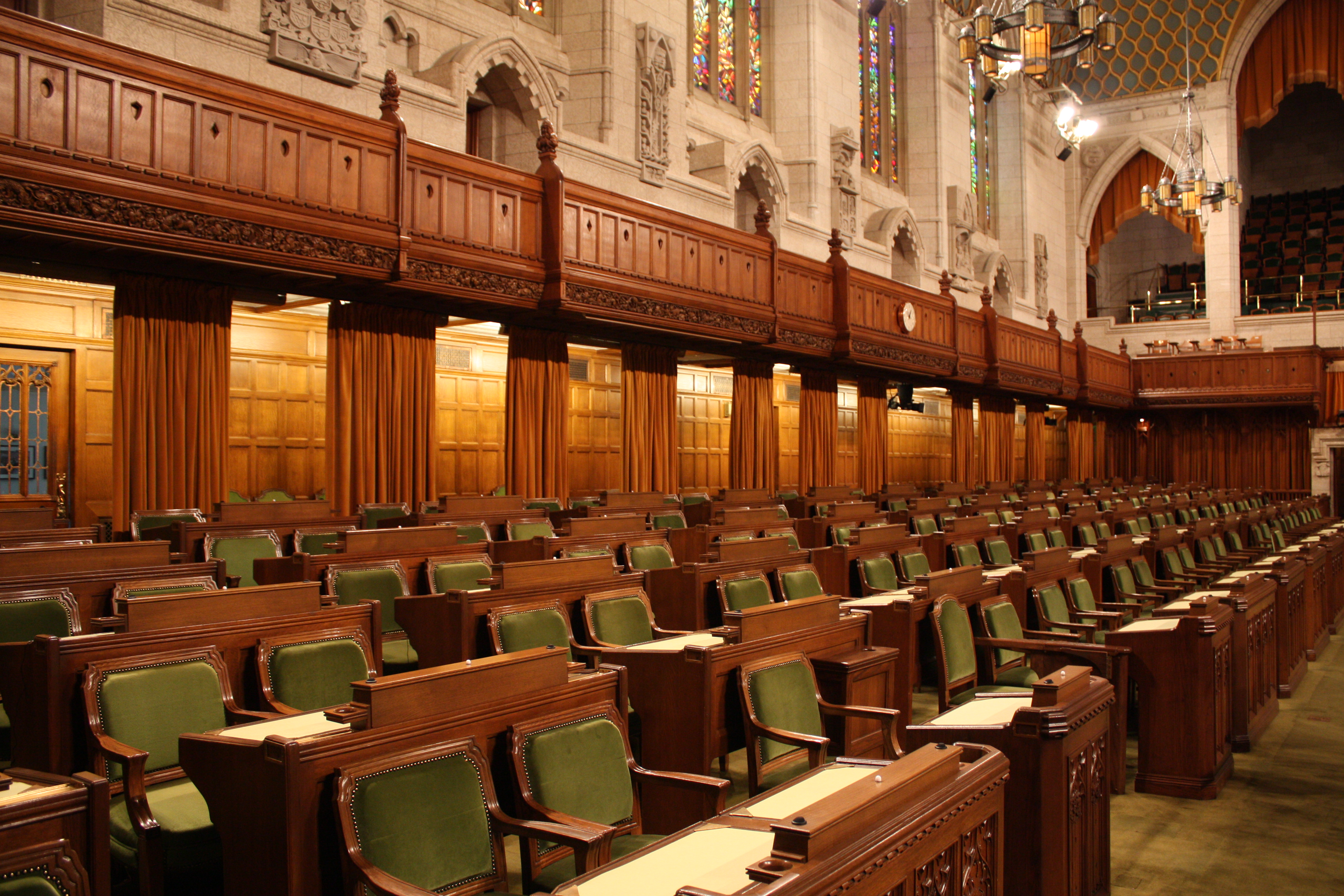 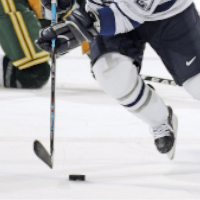