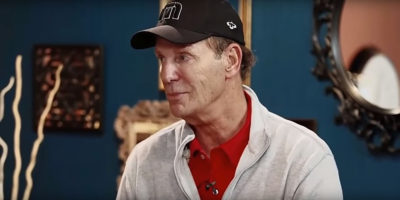 The world has lost an iconic comedian today, as actor and writer Bob Einstein has passed away at age 76.

Einstein is most well known for the character Super Dave Osborne, and his recurring role on Curb Your Enthusiasm. According to Deadline, he died today after battling with cancer.

The actor and writer got his start when writing on The Smothers Brothers Comedy Hour before going on to write for The Sonny and Cher Comedy Hour and the Dick Van Dyke series Van Dyke and Company.

We lost a friend today. ♥️ thanks for all of the laughs on Curb Your Enthusiasm. Our love to Bob’s family. #BobEinstein #SuperDave. The comedy world will miss you. pic.twitter.com/aLIjq8LoVP

Rest in peace Bob Einstein, you will be missed.