An elderly Bradford man is facing an arson charge after a fire at a building already destroyed by flame.

First responders were called to a vacant building on Holland St. in Bradford around 7:30 Sunday evening, with reports of a fire there. The flames were quickly knocked down by Bradford West Gwillimbury Fire Service with no injuries reported. No new damage reported either, the building had burnt down in early February.

Related: Two Intentional Fires Under Investigation in Our Region

South Simcoe Police credit a number of passersby who stayed on scene Sunday to provide suspect information to investigators. 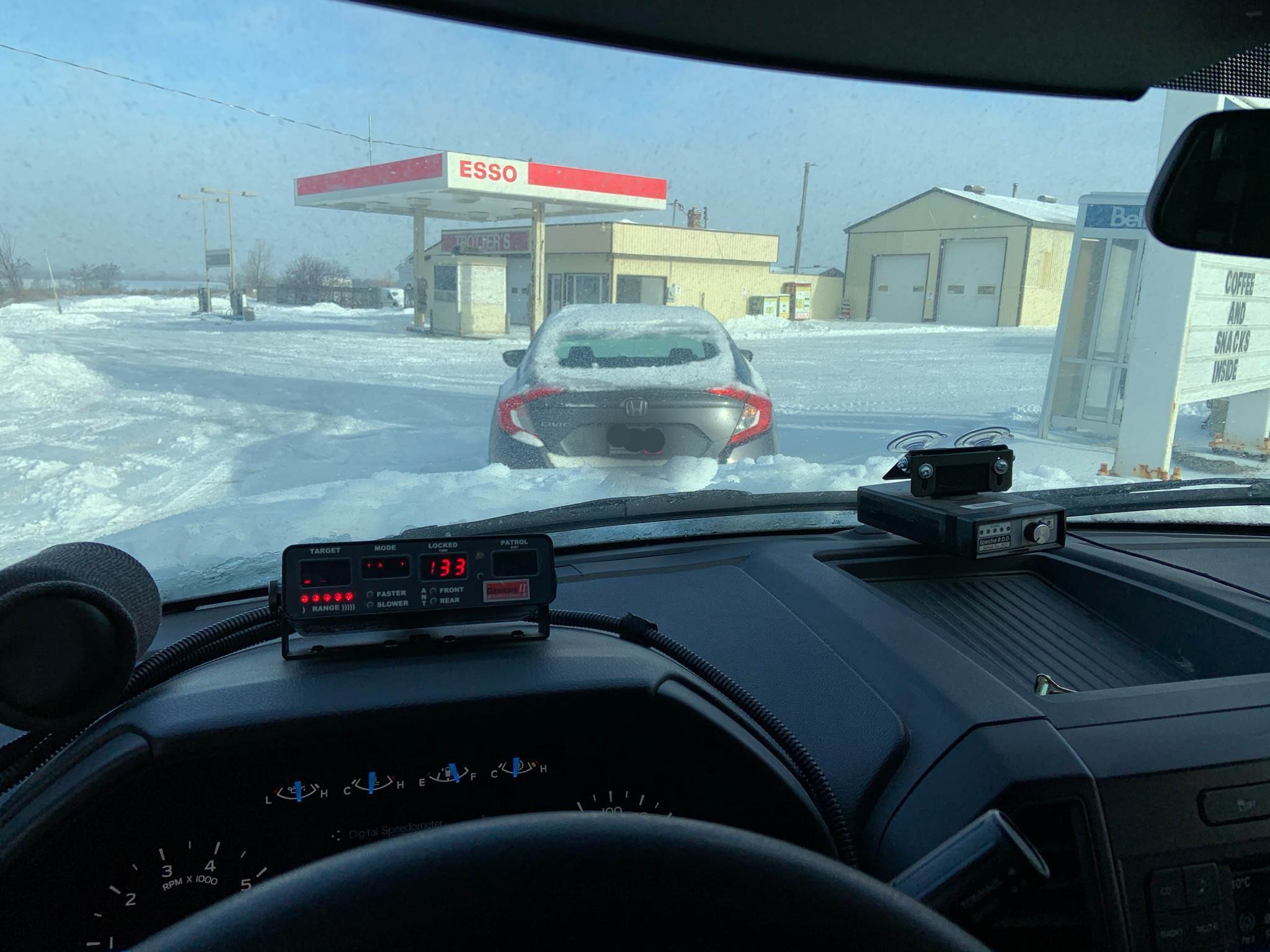 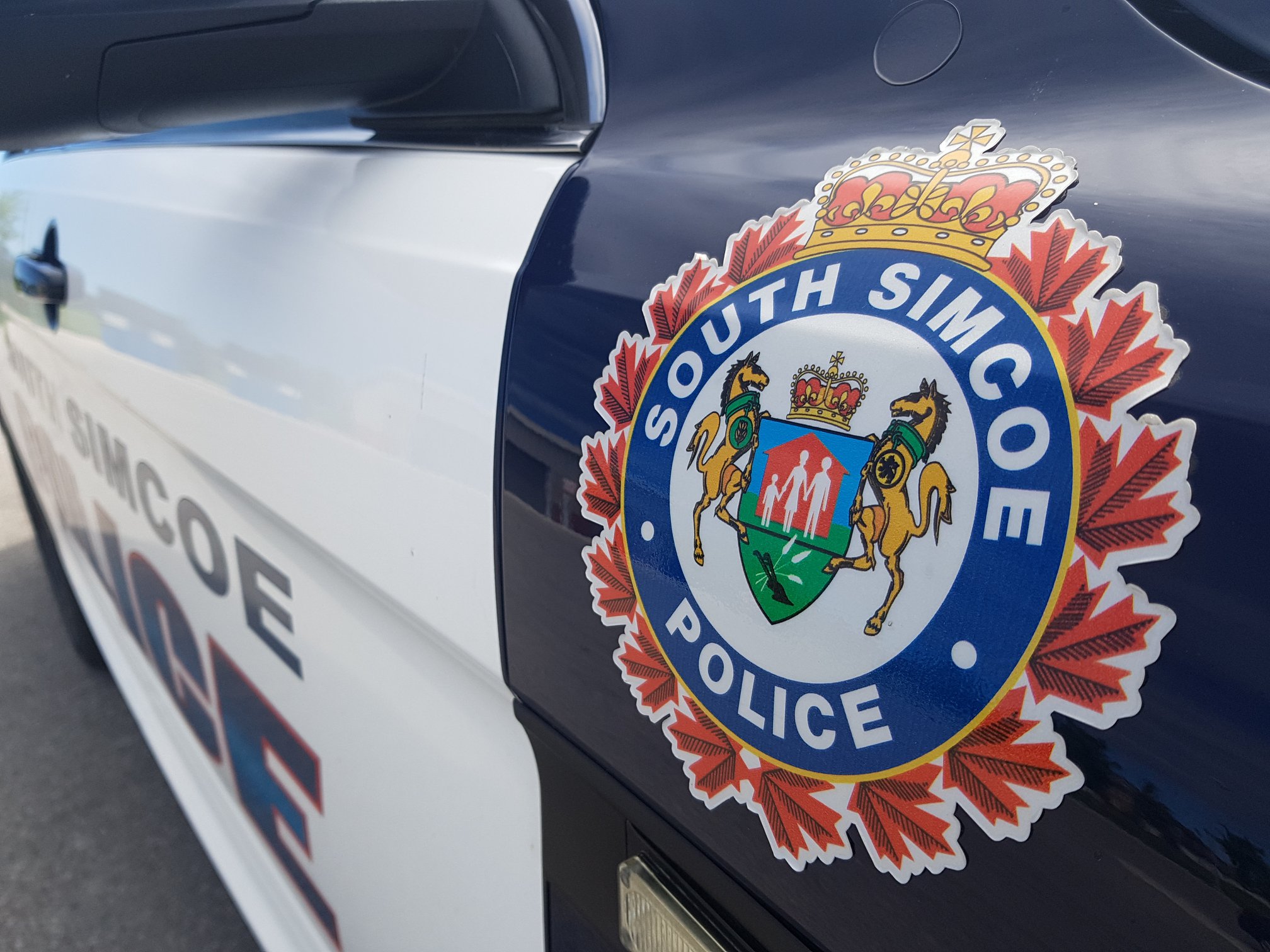 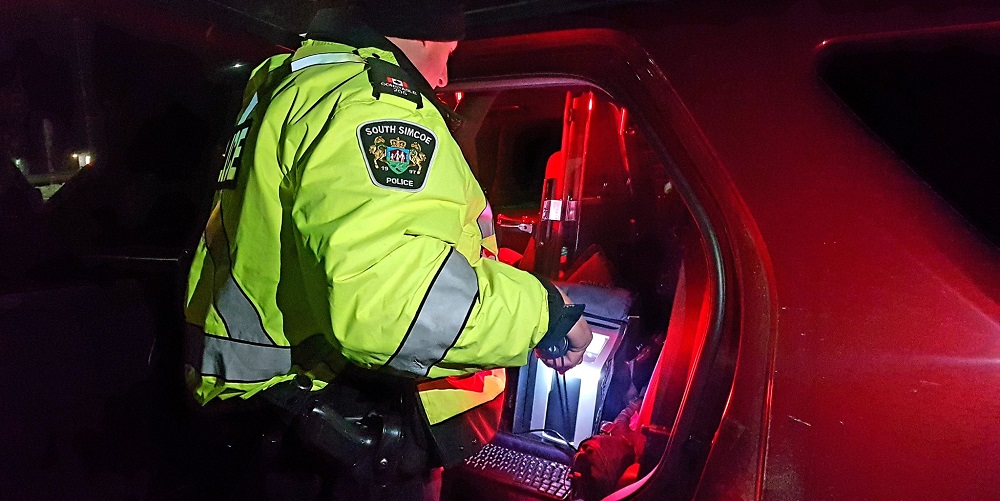