Officers were called last weekend to the establishment on County Road 27 after receiving a report a limousine had dropped off a group of people.

Police say they found the group gathered on a patio. 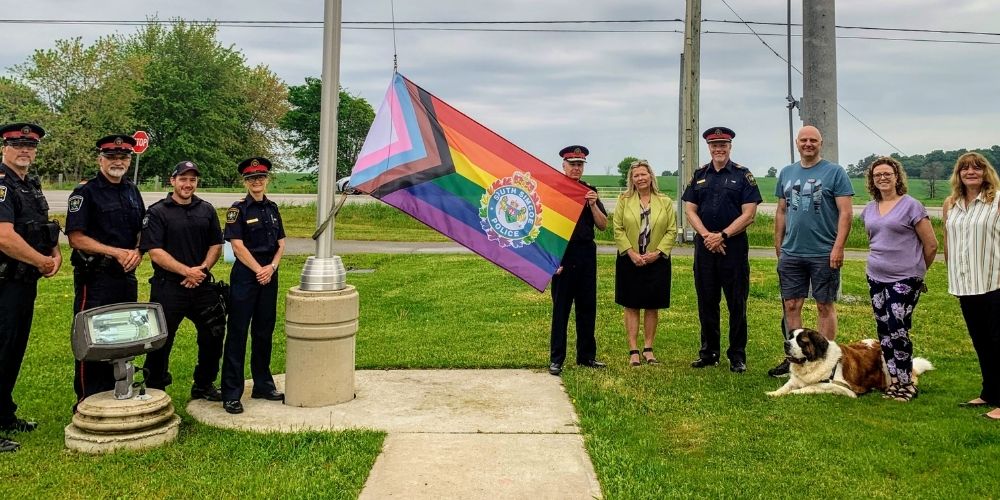