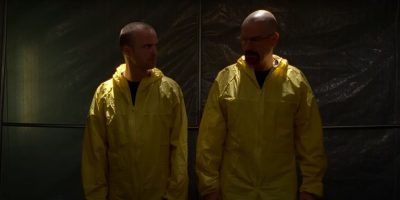 Walter White and Jesse Pinkman will forever represent “The ABQ.”

A statue of the infamous “Breaking Bad” duo, played by Bryan Cranston and Aaron Paul, will be unveiled in Albuquerque, New Mexico.

“Breaking Bad,” along with its spinoffs “Better Call Saul” and “El Camino,” were all shot in Albuquerque, with the city itself almost being a character.

From several scenes making meth or fleeing danger in the desert to intense confrontations in its urban areas, New Mexico has been a pivotal backdrop to each story.

The life-size bronze statues are donated by showrunner Vince Gilligan and Sony Pictures.

In a statement, Gilligan said

Over fifteen years, two TV shows and one movie, Albuquerque has been wonderful to us.”

“These larger-than-life bronzes of Walter White and Jesse Pinkman exist thanks to the generosity of Sony Pictures Television and the artistry of sculptor Trevor Grove, and I love them,”

“It makes me happy to picture them gracing The Duke City for decades to come, attracting busloads of tourists.”

They’ll be unveiled at the Albuquerque Convention Center on July 29. 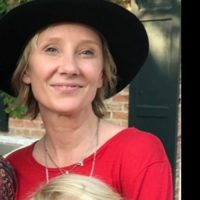 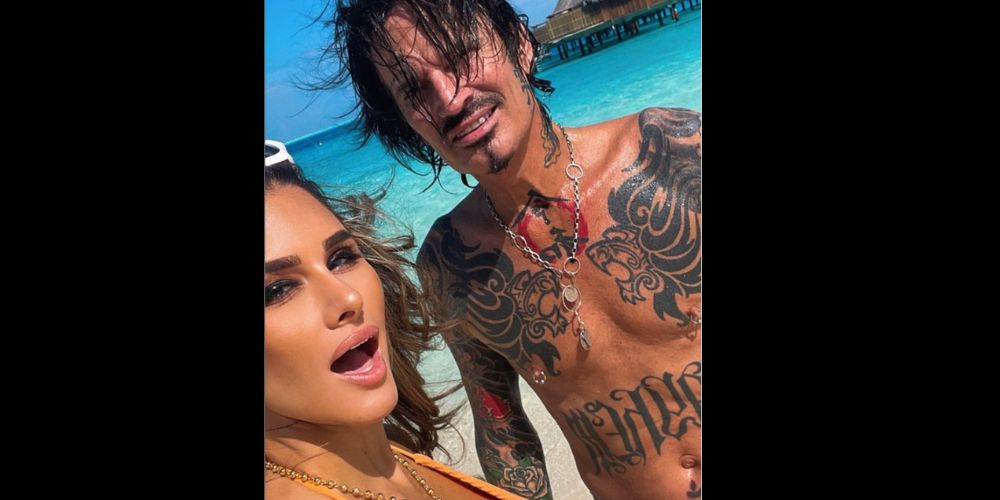 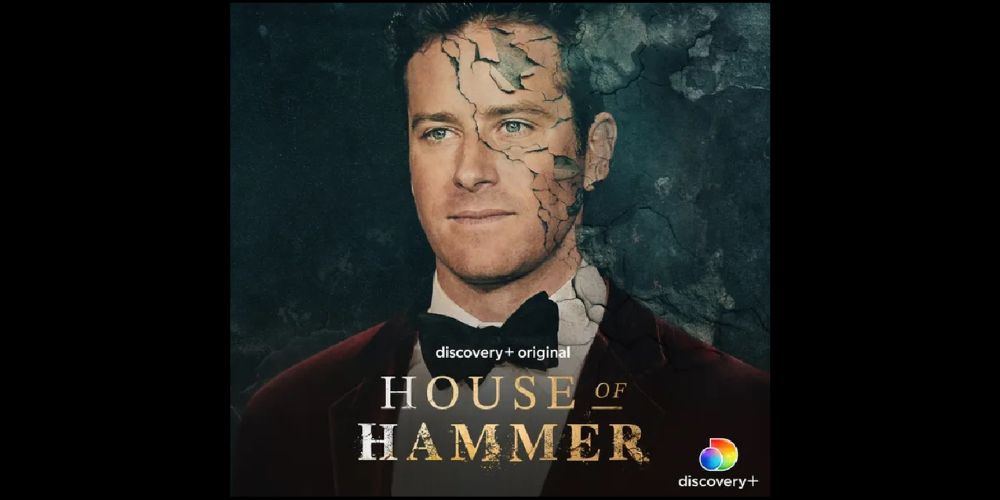 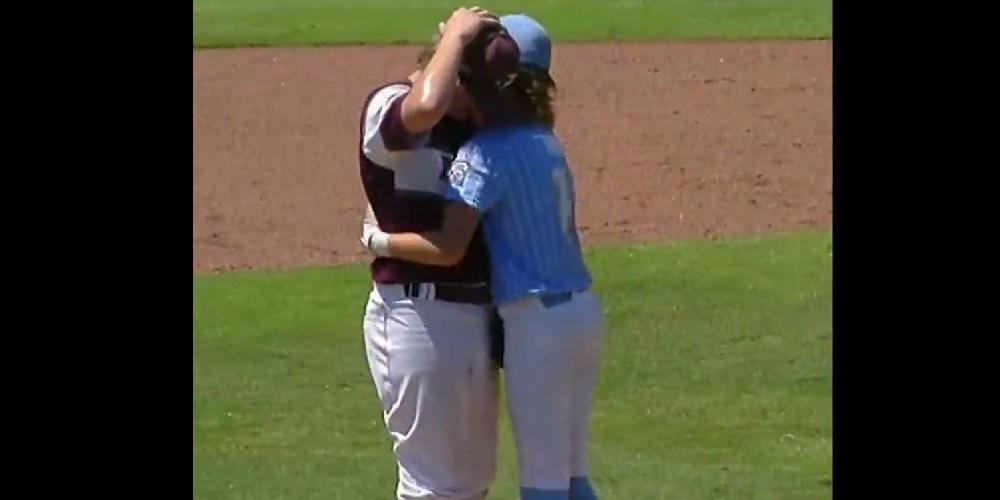 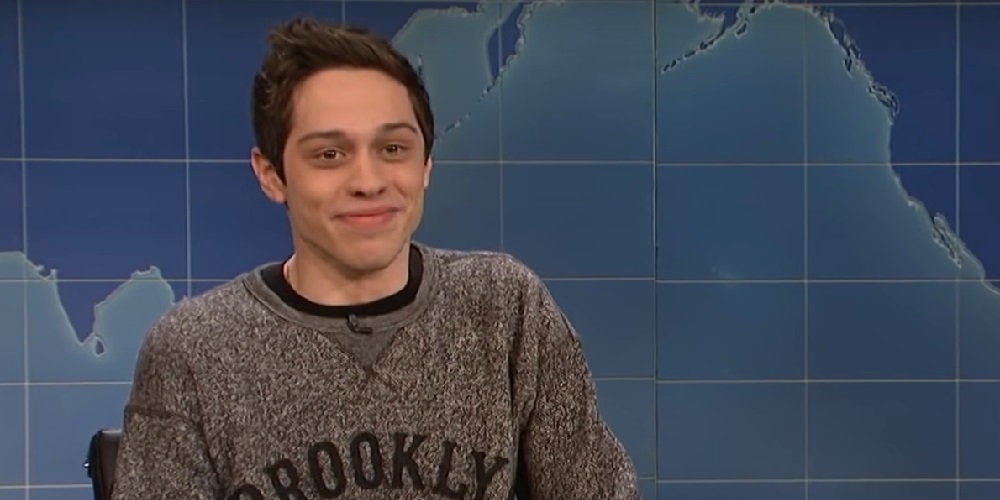 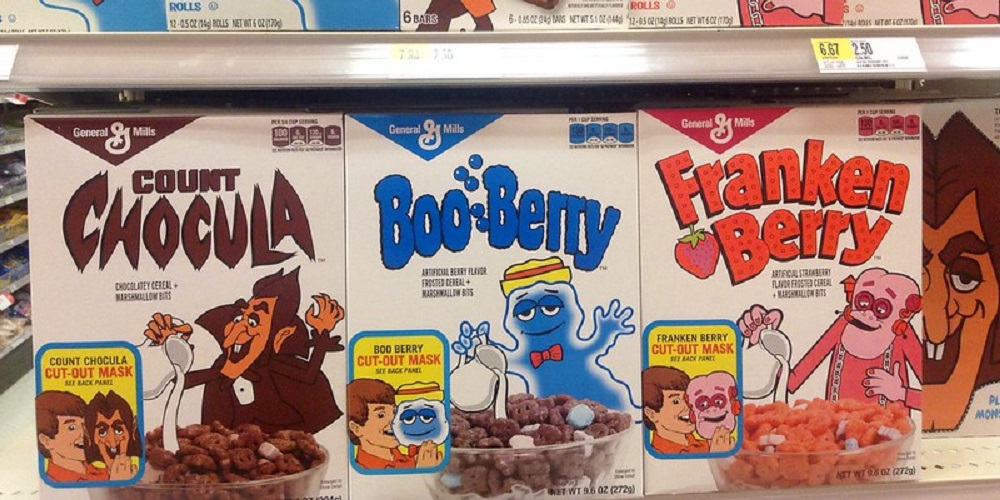 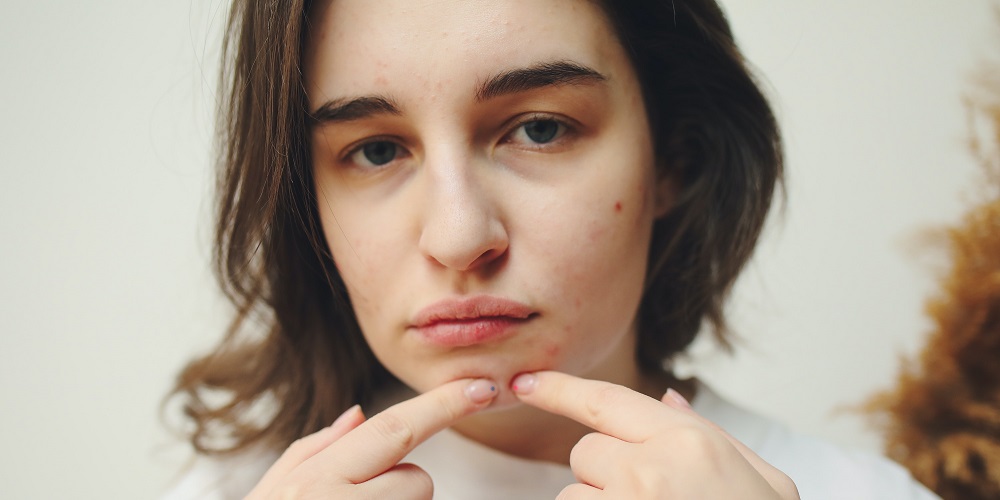 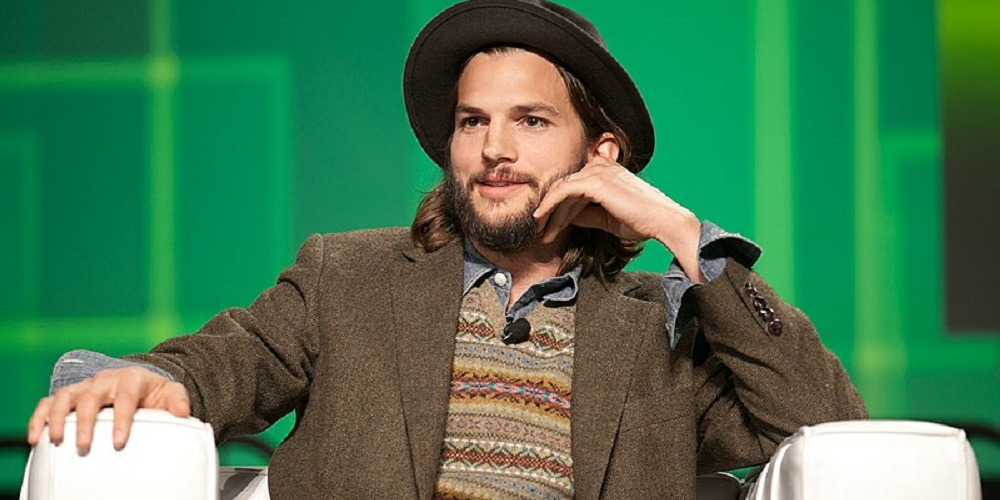 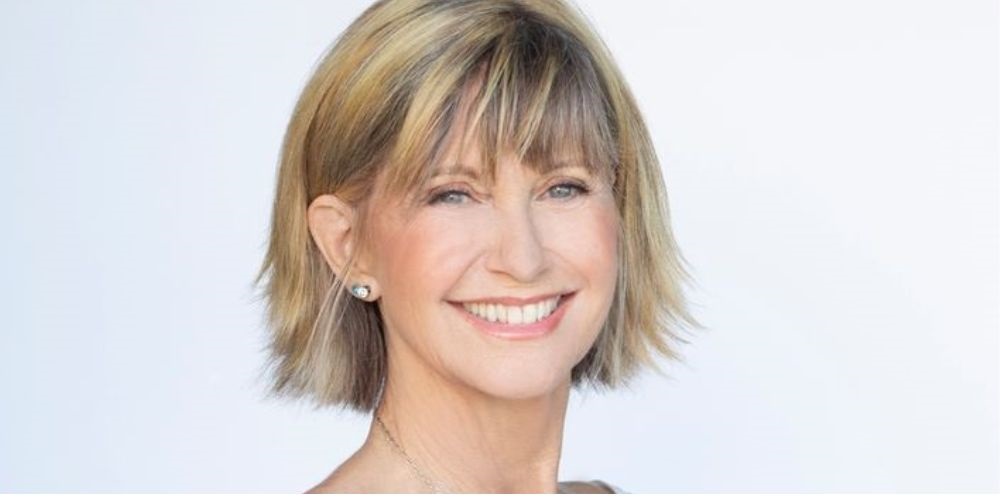