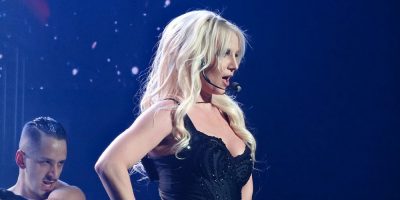 Britney Spears on Wednesday called her court-ordered conservatorship “abusive” and requested that a Los Angeles judge consider ending the arrangement that has controlled her career, finances and personal decisions for more than a decade.

The 39-year-old pop star sounded off on her father, Jamie Spears, who was named the sole conservator in 2008 when the arrangement was implemented and now acts as a co-conservator of her estate. “I think this conservatorship is abusive. I don’t think I can live a full life,” Britney told the court Wednesday. “I feel ganged up on, I feel bullied and I feel alone.”

“I shouldn’t be in a conservatorship if I can work and provide money and work for myself and pay other people. It makes no sense.”

Britney claimed her father has “complete control” over her life and choices, saying it leaves her feeling ashamed and “traumatized.” The singer requested to hire her own attorney, cut back on therapy sessions and end the conservatorship without extensive mental health evaluations. She claimed the arrangement is preventing her from starting a family with her boyfriend Sam Asghari.

“I want to be able to get married and have a baby. I was told I’m not able to get married,” the singer claimed. “I have an IUD inside me so I won’t get pregnant but this so-called team won’t let me go to the doctor to take it out.”

“This conservatorship is doing me way more harm than good.”

LA County Superior Court Judge Brenda Penny encouraged Britney to petition the court as a means to end the conservatorship and thanked her for her courage in speaking to the court. “Mrs. Spears, I just want to commend you again for really stepping forward and stepping out to have your thoughts heard by not only myself but everybody who has been involved in this case,” she said. “I just want to let you know how much I appreciate that.”

Britney’s comments follow her court-appointed lawyer’s attempts to remove her father from the conservatorship. Last summer, her attorney told the court Britney “strongly opposed” her father’s control of her estate and wanted him removed. But the judge denied the request, instead, appointing an independent financial group, Bessemer Trust, to serve as a co-conservator to managing her estate alongside her father.

Jamie’s legal team has argued the conservatorship has taken Britney’s estate from being in debt to an evaluation of $60 million and has said his only motivation has been his “unconditional love for his daughter and a fierce desire to protect her from those trying to take advantage of her.”

After a short recess, Vivian Thoreen, Jamie’s attorney, made a brief statement on behalf of her client, who was present at the hearing. “He is sorry to see his daughter suffering and in so much pain,” Thoreen said Wednesday. “Mr. Spears loves his daughter and misses her very much.”

Her father previously oversaw the star’s personal and medical decisions. In 2019, he voluntarily stepped down due to health issues, and Jodi Montgomery, a licensed care manager, took over as temporary conservator of Britney’s personal care.

On Wednesday, the singer claimed she was forced to perform shows during her Las Vegas residency in 2018. After canceling the tour in 2019, Britney said she pushed back against starting a new Vegas show and was accused of refusing her medication. She claimed she was then put on Lithium, which left her feeling drunk and unable to take up for herself.

“I couldn’t even have a conversation with my mom or dad really about anything,” she said. “There were six different nurses in my home and they wouldn’t let me get in my car to go anywhere for a month.”

Britney’s lawyers have said she vowed not to perform as long as her father was in control of her career. Last week, Britney answered questions from her fans on Instagram and said she was enjoying herself and wasn’t sure when she’d take the stage again.

On Wednesday, she painted a much bleaker picture. “I’ve lied and told the whole world I’m OK and I’m happy — it’s a lie. I thought just maybe if I said that enough, maybe I might become happy because I’ve been in denial. I’ve been in shock. I am traumatized.” 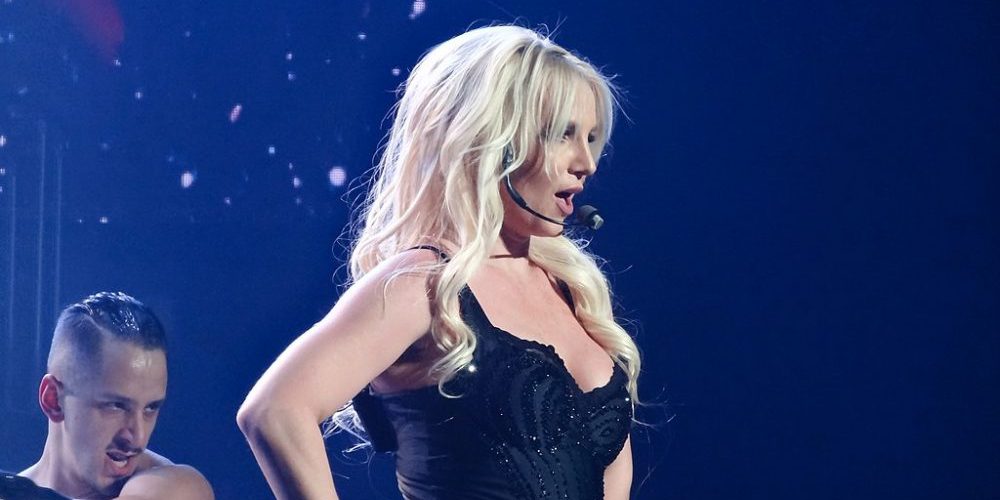