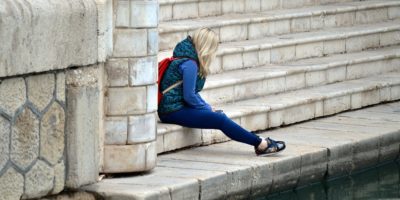 Public Health Ontario is reporting 195 new cases of COVID-19 were confirmed by lab tests across the province on Friday, a sharp bump in new cases as compared to Thursday’s addition of 103.

Of the new cases announced Friday, 79 of them, or 66% of cases, were among people aged 20 to 39, as a recent rise in cases among younger demographics continues.

The majority of Ontario’s 34 public health units reported no new cases at all. However, there were double-digit caseload additions reported in Peel Region (18 cases), Toronto (31), Chatham-Kent (13), and Ottawa (27). A spike in cases was noted in Windsor-Essex, with 57 new cases reported there on Friday morning, compared to 23 the day before.