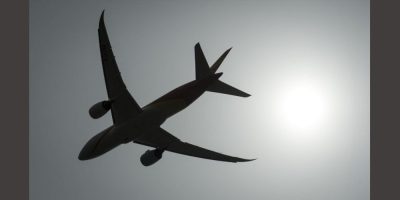 By Mickey Djuric in Ottawa

New Democrat Leader Jagmeet Singh says the holiday travel woes that left thousands of passengers stranded at airports or struggling to find flights home show why there should be more competition in Canada’s airspace.

In a press conference Wednesday, Singh said the lack of choice for passengers is also making flying less affordable, and he’s calling on the Liberal government to find ways to make the airline industry more competitive.

The Canadian Transportation Agency requires domestic air service operators to be majority-owned and controlled by Canadians, limiting options for travellers — especially in rural or remote areas.

Over the holidays, hundreds of people were stranded in Mexico when Sunwing cancelled flights, and the airline has stopped flying from Saskatchewan entirely until next month.

Air Canada is discontinuing flights from Saskatoon and Regina to Calgary this month after it discontinued flights from Yellowknife to Edmonton last year.

Singh called on Transport Minister Omar Alghabra to ensure there is better oversight.

“We need to make sure people have access to being able to get around the country, and that it is affordable,” Singh said.

“And right now, for many people, it is not at all. It’s something we need to look at and find solutions for.”

A spokeswoman for Alghabra’s office said the government is doing everything it can to support travellers.

“All options are on the table to ensure that what happened over the holidays does not happen again,” Nadine Ramadan said in a written statement.

Singh also said the NDP wants the CEOs of Sunwing and Air Canada to answer questions at a future transport committee meeting.

Liberal member of Parliament Peter Schiefke, who chairs the House of Commons transport committee, tweeted on Tuesday that he plans to call a meeting but has not yet done so.

Although standing committees usually meet on a previously adopted schedule or at the call of the chair, a meeting can be called at the written request of any four of its members.

The chair would then be required to call a meeting to consider the written request within five calendar days. 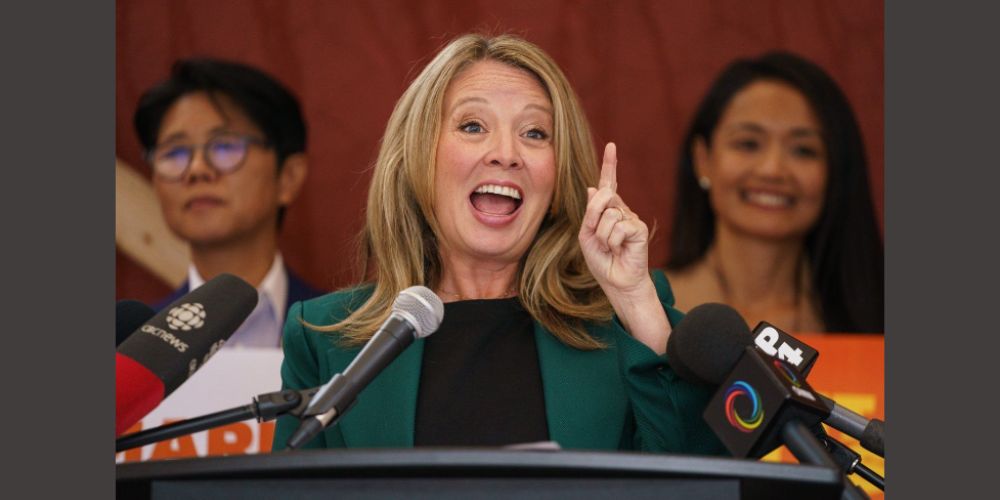 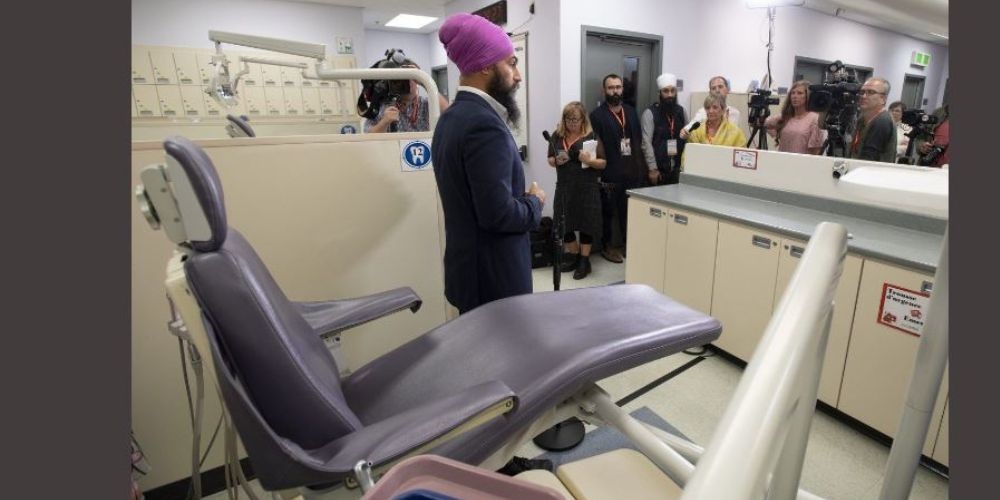 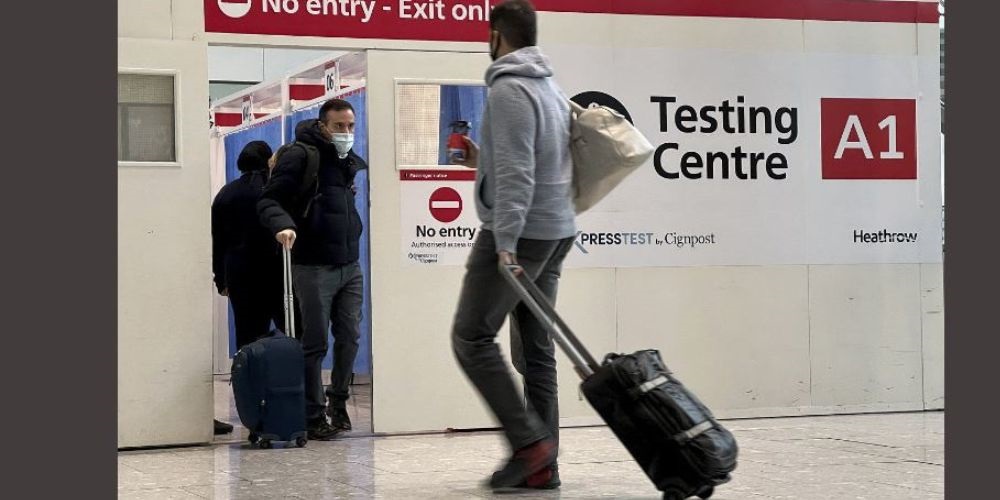 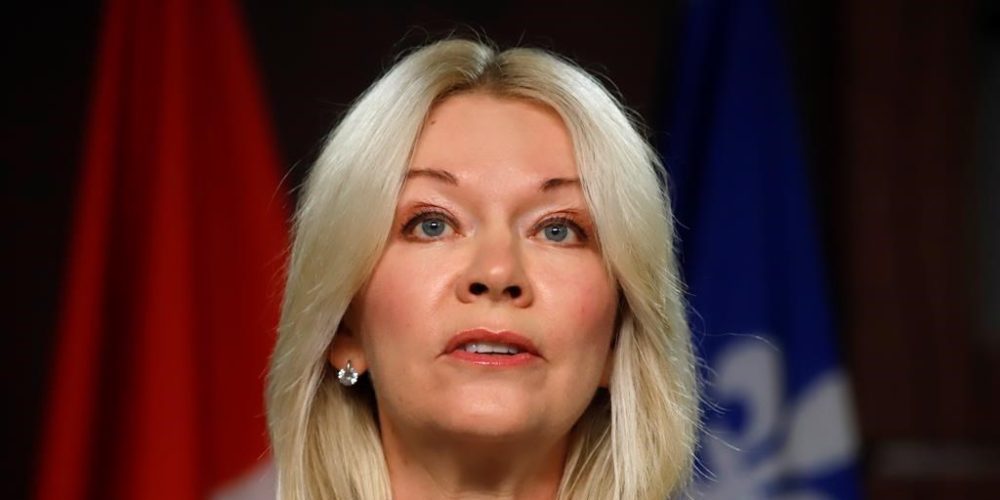 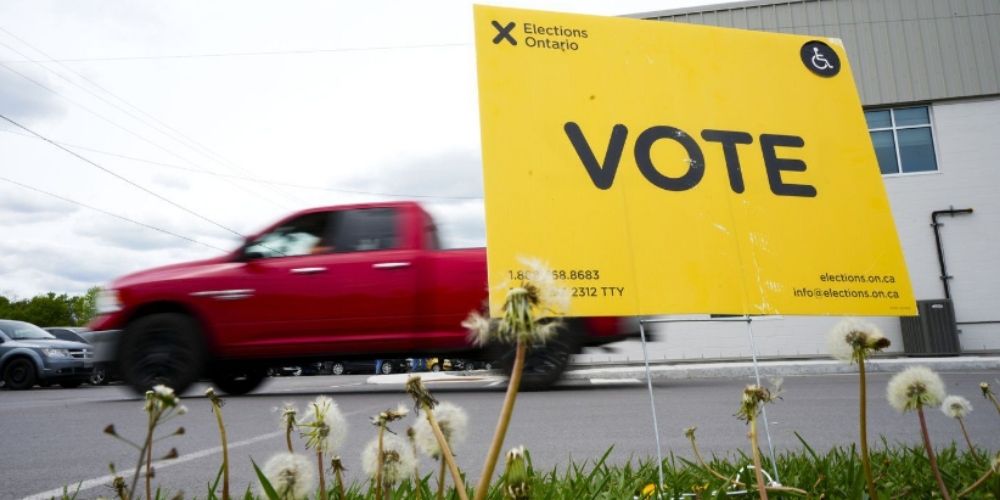 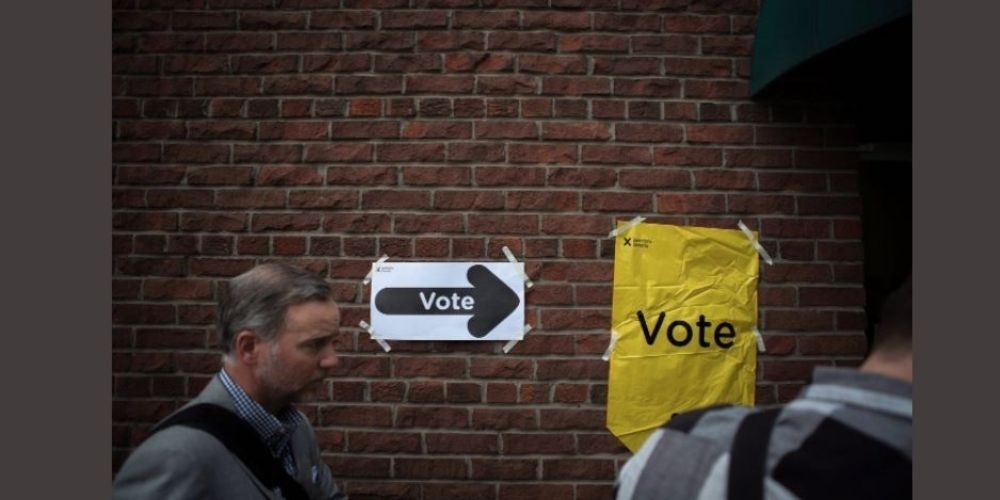