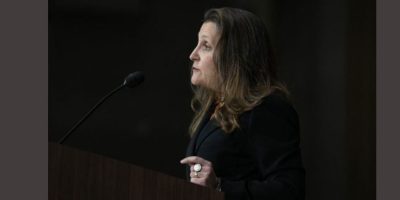 Canada has delivered M777 howitzers and ammunition to the Ukrainian military, fulfilling the prime minister’s promise to send heavy artillery to the embattled country.

The Department of National Defence says the M777 155-millimetre towed howitzer is capable of hitting targets at a range of up to 30 kilometres.