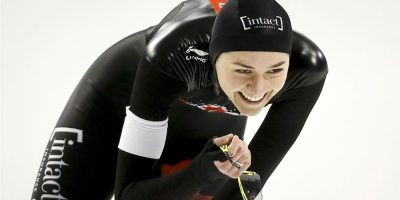 Weidemann finished in 3 minutes 58.64 seconds on Saturday and was first before both skaters in the final pairing beat her.

Irene Schouten of the Netherlands won gold in an Olympic record time of 3:56.93. Francesca Lollobrigida of Italy was second in 3:58.06.

This was Canada’s first Olympic medal in women’s long-track speedskating since 2010.