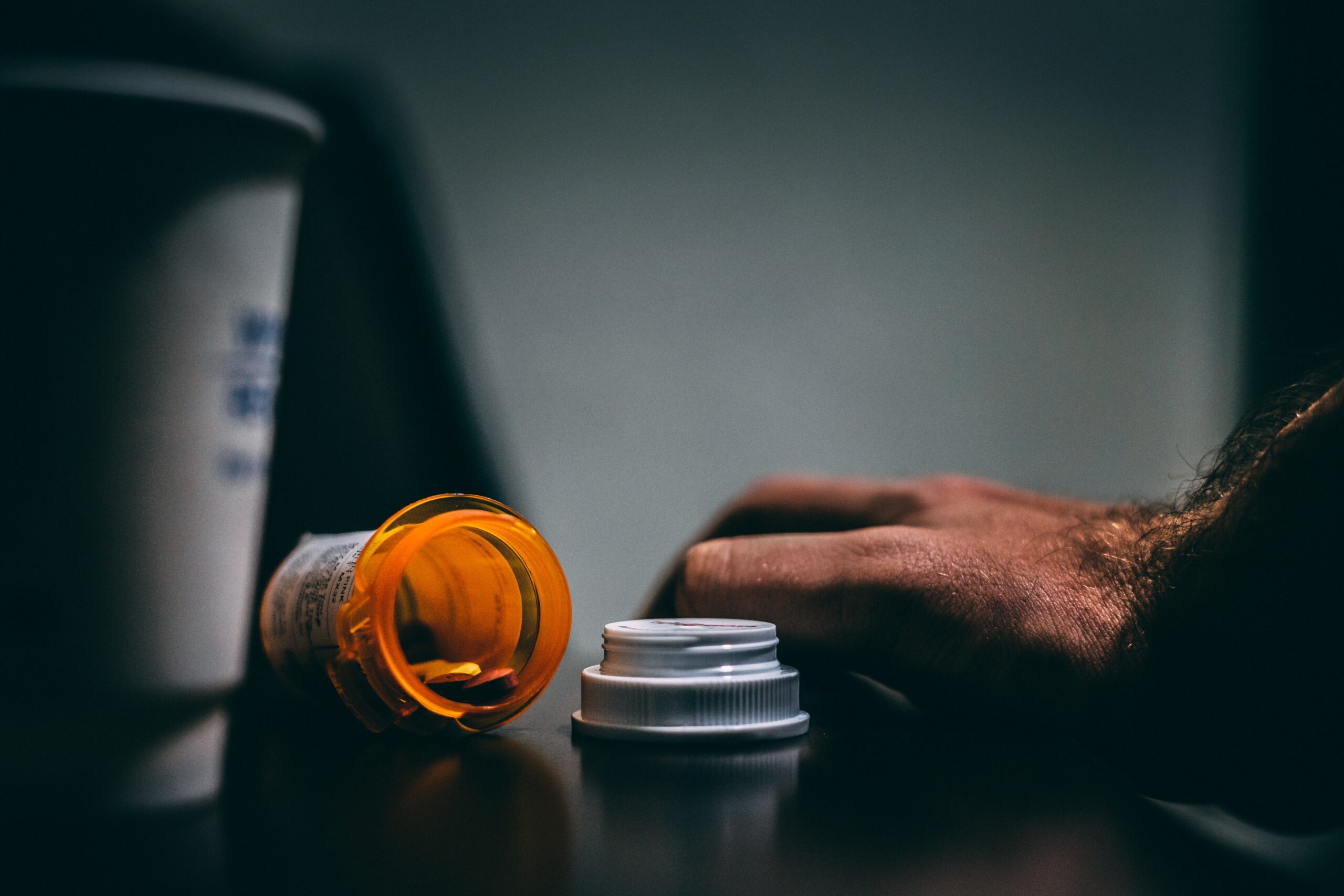 Fatal drug overdoses are on the rise across Canada amid COVID-19 pandemic restrictions.

While pandemic restrictions have led to fewer people using safe injection sites, it also stemmed the illegal supply of drugs coming into Canada.

“Don’t use drugs alone. Even if you can’t physically be with others, video chat or call someone who can call 9-1-1 in case of an overdose. Learn how to recognize the signs of an opioid overdose,” Tam said during Thursday’s scheduled COVID-19 news briefing.

“The stigma around substance use can prevent people from getting the help they need. Addiction is not a choice, it’s a treatable medical condition. It’s more important than ever to show compassion and help,” Tam added.

“The ongoing opioid poisoning crisis in Toronto and across Canada has intensified and been further compounded by the COVID-19 global pandemic,” the report read.

Ontario’s coroner reported a 25 percent increase in fatal overdoses from March to May 2020, compared with the same three-month period last year.

A recently released report from the B.C. Coroners Service showed 113 people died from a suspected drug overdose in March, a 61 percent increase over the number of deaths in February.

Overdose interventions have also spiked at the Calgary Drop-In Centre, where staff reversed over 40 overdoses in both March and April 2020 compared to 11 in February.

“We know that using drugs alone is a major risk factor for experiencing a fatal overdose, this is why it is so important to never use drugs alone,” Tam said.

Ontario’s Health Minister acknowledged there will be more people will mental health and wellness issues post-pandemic.

Christine Elliott was asked Thursday about a report suggesting injured workers, who became addicted to opioids while off work, were sent back to work too early by the Workplace Safety and Insurance Board.

Elliott did not directly respond to the question, asked during a daily news briefing from Queen’s Park.

“We are anticipating more problems around addictions from this pandemic,” Elliott said.