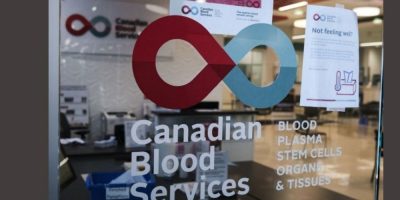 Canadian Blood Services is in talks with companies that pay donors for plasma as it faces a decrease in collections.

The blood-collection agency issued a statement on Friday saying it is in “ongoing discussion with governments and the commercial plasma industry” on how to more than double domestic plasma collection to 50 per cent of supply.

Canadian Blood Services has previously cautioned that letting companies trade cash for plasma — a practice banned in British Columbia, Ontario and Quebec — could funnel donors away from voluntary giving.

The bulk of the non-profit agency’s supply currently comes from abroad, including via organizations that pay donors.

It issued a plea earlier this week for donors to book and keep appointments, noting collections have been falling since July 1 despite a constant need for plasma in transfusions for surgery, cancer patients and accident victims.

The number of people who donate blood regularly dropped by 31,000 during the COVID-19 pandemic, leaving the organization with its smallest donor base in a decade, it said.

The agency has opened five new plasma donor centres in the last few years, with six more planned by 2024 in an effort to draw 25 per cent of its supply from Canadian donors.

“But this only gets us halfway there. More needs to be done,” Canadian Blood Services said in the statement.

Working with private partners may offer one way to reach the 50 per cent threshold.

“Any options considered must necessarily include controls to ensure plasma collected in Canada is used exclusively to manufacture immunoglobulins for patients in Canada, while also ensuring no negative impacts on Canadian Blood Services’ current and future blood and plasma collections network,” the agency said.

Provinces have jurisdiction over whether paid donations are allowed. But any plasma protein product — chiefly immunoglobulins, which contain antibodies against diseases — must also get the green light from Health Canada before hitting hospitals.

Health Canada, which oversees the country’s blood system, has previously said Canadian Blood Services and Héma-Québec are the two organizations approved to distribute those products. So all paths to deployment of a private company’s plasma would go through them, and require a commercial agreement.

The O- type is the one most commonly used in transfusions for traumas and emergency surgeries, since anyone can receive its red blood cells. The O+ blood type is also in high demand due to its compatibility with any other positive red blood cell.

Spokeswoman Delphine Denis said at the time that ongoing illness and isolation requirements related to COVID-19, heat-related weather issues and the return of pre-pandemic activities and summer travel that have left many people with less time to donate are all factors contributing to the shortage.

There are 57,000 open appointments that must be filled before the end of August across Canada, the agency said.

Canadian Blood Services operates a national inventory that allows products to be regularly shifted around the country to meet hospital and patient needs.

But the inventory has a shelf life — a year for frozen plasma, 42 days for red blood cells and five days for platelets — so it takes some work to ensure supply continues to meet demand.

Before the pandemic, the agency said some 400,000 Canadians gave blood on a regular basis.

This report by The Canadian Press was first published Aug. 13, 2021.

Feature image – A blood donor clinic pictured at a shopping mall in Calgary, Alta., Friday, March 27, 2020. Canadian Blood Services says it is in talks with companies that pay donors for plasma as it faces a decrease in collections. In a statement, the blood-collection agency said Friday it is in “ongoing discussion with governments and the commercial plasma industry” on how to more than double domestic plasma collection to 50 per cent of supply. THE CANADIAN PRESS/Jeff McIntosh. 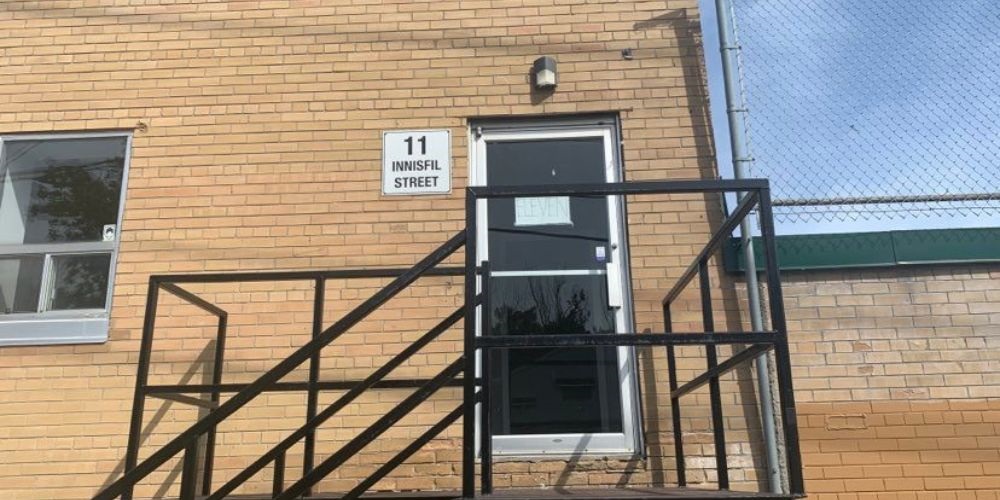 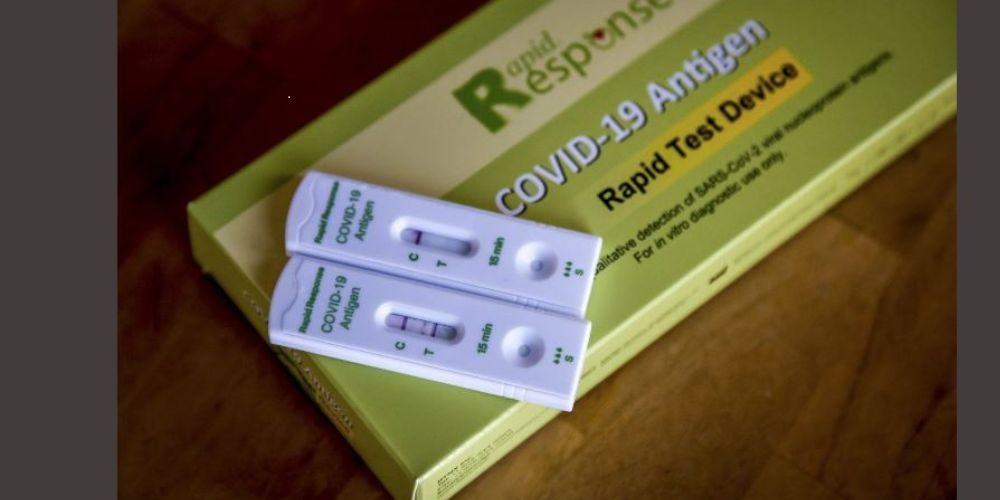 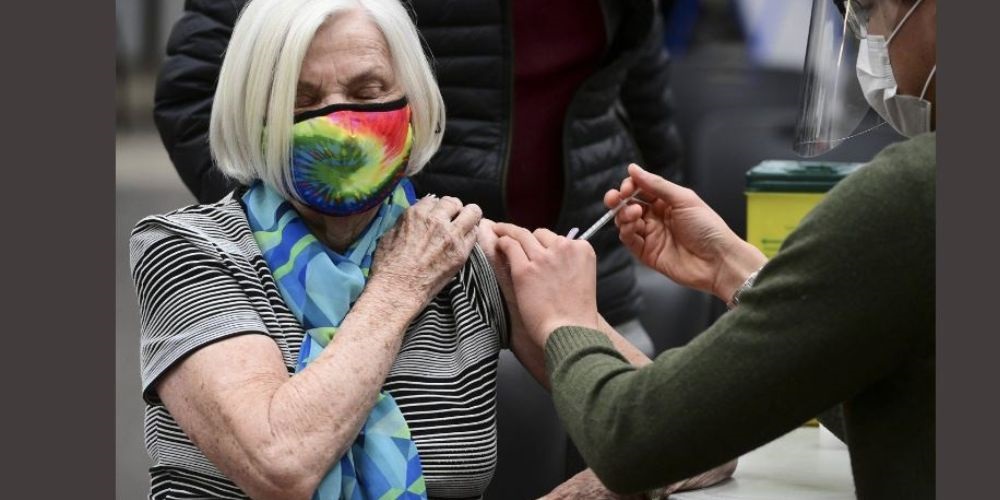 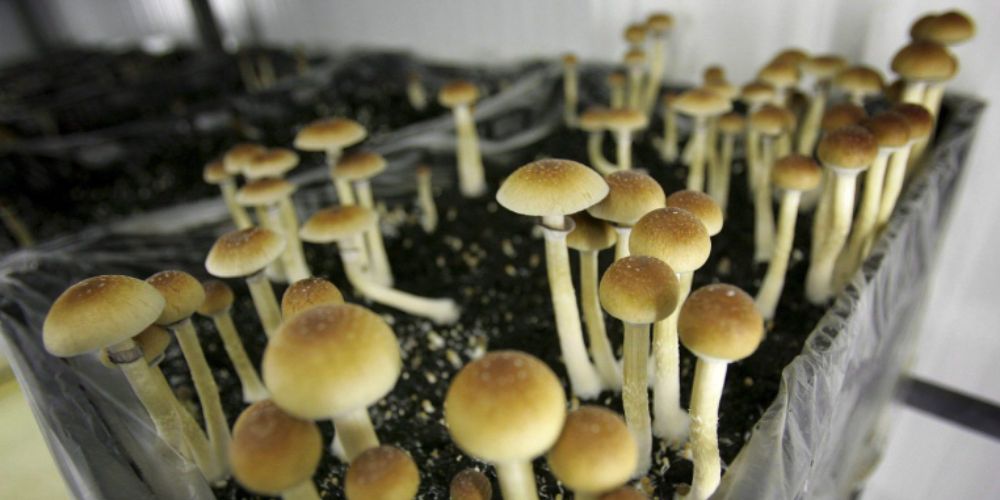 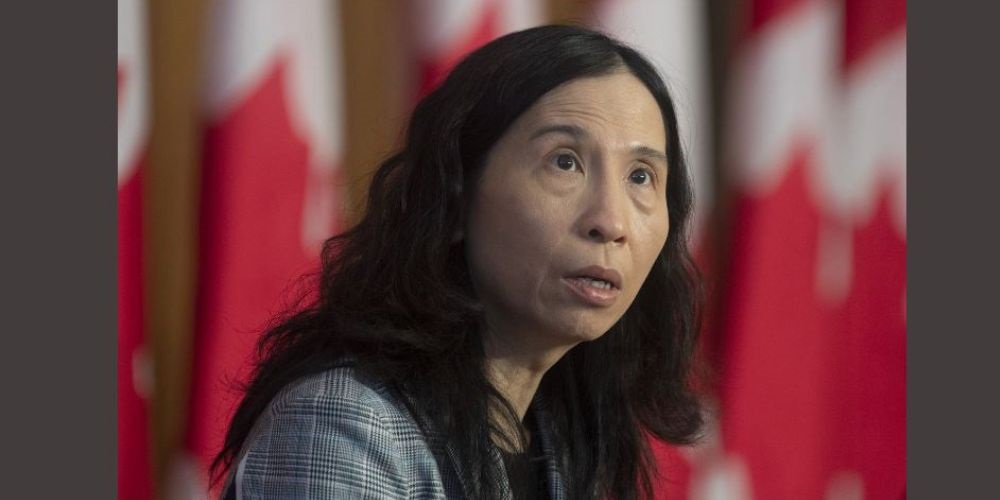 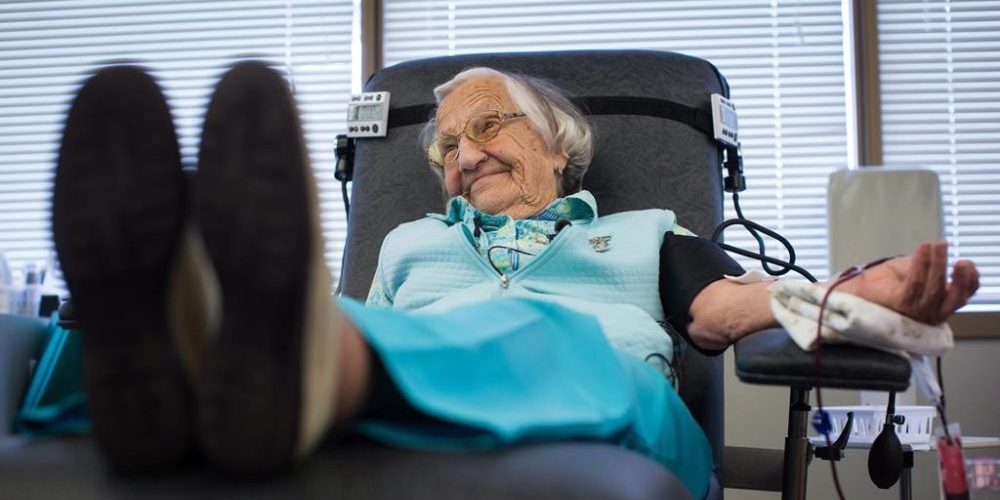 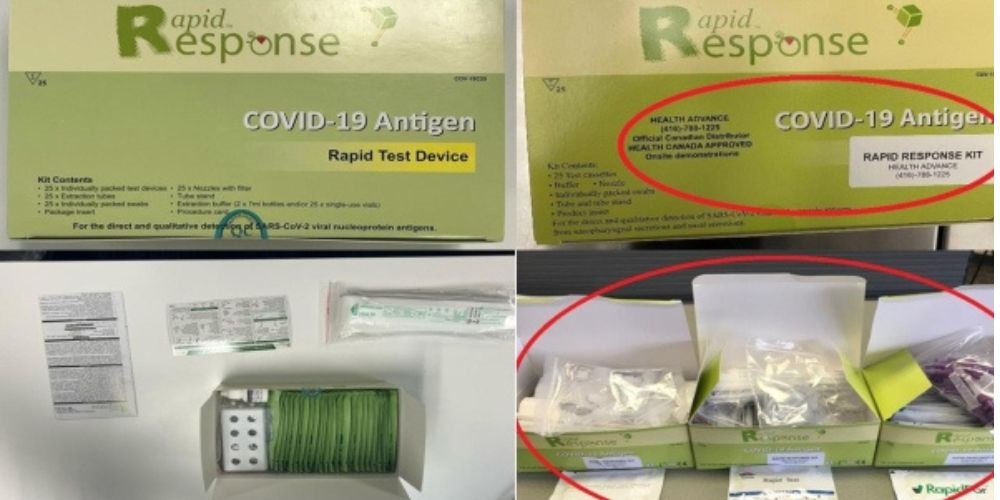 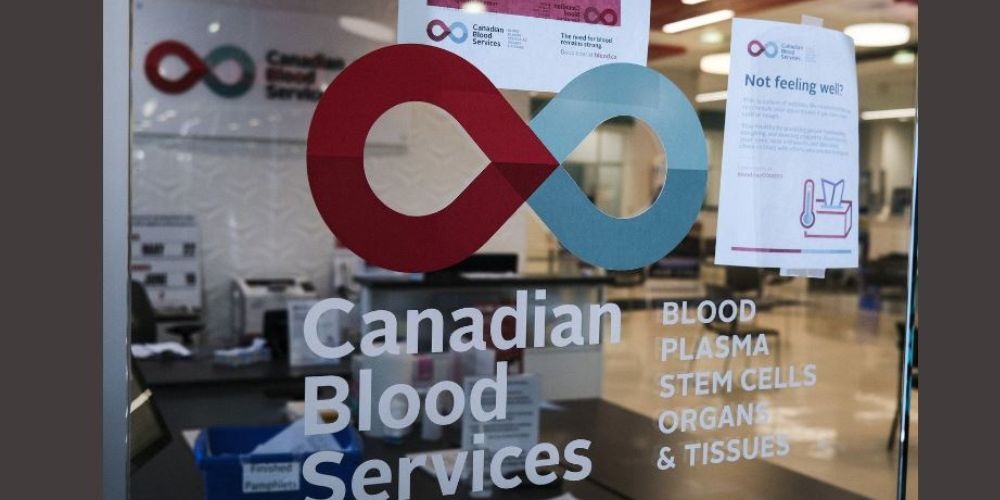 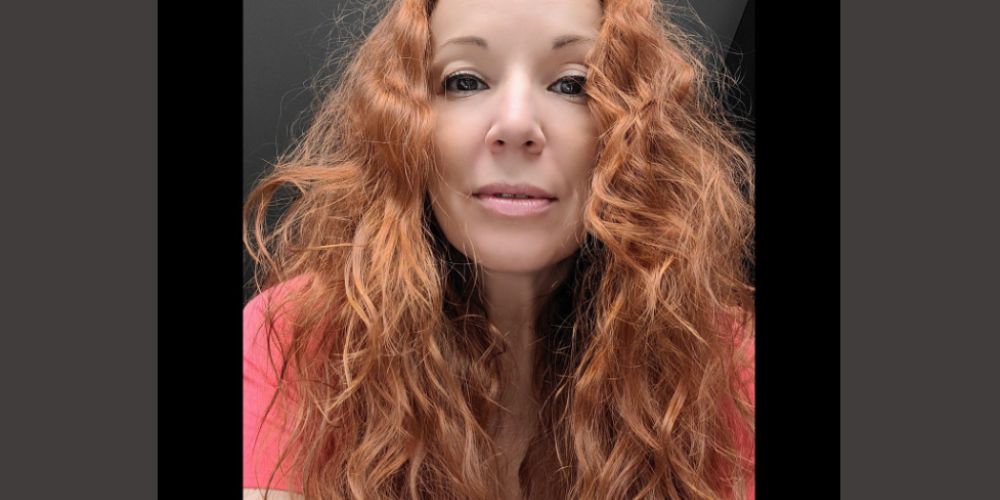