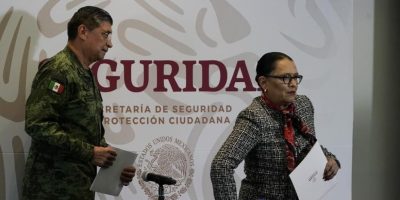 Bob Weber – The Canadian Press, with files from Associated Press

Canadian tourists were trapped inside a Mexican hotel Thursday as buses that were supposed to take them to an airport and safely home burned outside.

The federal government advised Canadians in Mexico to limit their movements and shelter in place due to violence in the western part of the country.

The violence began after a pre−dawn security operation Thursday, in which security forces captured alleged drug trafficker Ovidio “The Mouse” Guzman, who is a son of former cartel boss Joaquin “El Chapo” Guzman.

Dahl’s brother, sister−in−law, their three children and her sister−in−law’s mother are all trapped in their hotel room, she said.

“They’re supposed to come back today, but they’re stuck in their hotel because the three buses that were supposed to go to the airport got lit on fire by the (drug) cartel,” Dahl said.

“There was a shootout at the airport so the airports are shut down and the cartel put their warriors outside the hotel. I just know my brother and his family are stuck in the hotel right now.”

Dahl has no phone line through to the hotel, she said. But she has been able to communicate with her family through Facebook.

“(They are) obviously shaken. Just from reading between the lines of the texts and such, they’re pretty shaken.”

“I’m sure my brother is probably got (the kids) at the pool, trying to keep them not (focused) on it,” Dahl said.

Dahl quoted from a note written by her sister−in−law: “When it first happened, they said we’d try and get you on a flight at 2 o’clock tomorrow.

“I don’t think they’ll be flying home tomorrow. The gates are locked, the airports are closed and they’re burning Mazatlan city.

“The lobby is full of people that were supposed to fly out and if they’re not out by 5 p.m., they’re kicking them out. These people can’t go out in the streets if there’s buses burning out front and the cartel’s there.”

Canadian officials said on Twitter that cars had been lit on fire, guns were being fired and there was a threat to essential infrastructure, including airports. The Culiacan and Mazatlan airports were closed and all flights had been suspended at the Los Mochis airport until further notice.

Jason Kung, a spokesperson for Global Affairs Canada, said Canadians should avoid all non−essential travel to various regions in Mexico due to high levels of violence and organized crime.

“Due to widespread violence and security operations in Sinola State, Canadians who are already in the area should limit movements and shelter in place if possible, avoid areas where demonstrations and large gatherings are taking place (and) not attempt to cross road blockades, even if they appear unattended,” he said in a statement.

He said Global Affairs Canada is aware of Canadians affected by these events and is providing consular services.

Airline Aeromexico said in a statement that one of its jets was struck by a bullet Thursday morning as it prepared for takeoff. Passenger video posted online showed people cowering on the floor of the plane. The company said passengers and crew were safe.

Later, Mexico’s Civil Aviation Agency said in a statement that an air force plane in Culiacan had also been hit with gunfire.

“I’m inside a hotel … three hours ago they took my car,” local reporter Marcos Vizcarra said via Twitter. He said armed men had entered the hotel where he had sought shelter “and are threatening guests to give them their car keys.”

Later, Vizcarra reported that they had taken his phone, but he had made it home safely.

Intermittent gunfire continued into the afternoon in Culiacan as Mexican security forces continued to clash with cartel gunmen.

Mexican officials said cartel members set up 19 roadblocks including at Culiacan’s airport and outside the local army base, as well as all points of access to the city of Culiacan.

Local and state authorities warned everyone to stay inside. Global Affairs Canada advised Canadian tourists to avoid demonstrations and large gatherings, and not to try to cross road blockades.

It’s not the first time Ovidio Guzman’s arrest has led to violence.

An aborted operation to capture him three years ago set off violence in Culiacan that ultimately led Obrador to order the military to let Guzman go.

“This is a significant blow to the Sinaloa cartel and major victory for the rule of law,” Mike Vigil, the DEA’s former chief of international operations. “It will not, however, impede the flow of drugs into the U.S. Hopefully, Mexico will extradite him to the U.S.”

Vigil said Guzman was involved in all of the cartel’s activities, especially the production of fentanyl.

Mexican Defence Secretary Luis Cresencio Sandoval said Guzman’s capture was the result of six months of reconnaissance and surveillance in the cartel’s territory, then quick action on Thursday. National Guard troops spotted SUVs, some with homemade armour, and immediately co−ordinated with the army as they established a perimeter around the suspicious vehicles and forced the occupants out to be searched.

The security forces then came under fire, but were able to gain control of the situation and identify Guzman among those present and in possession of firearms, Sandoval said. 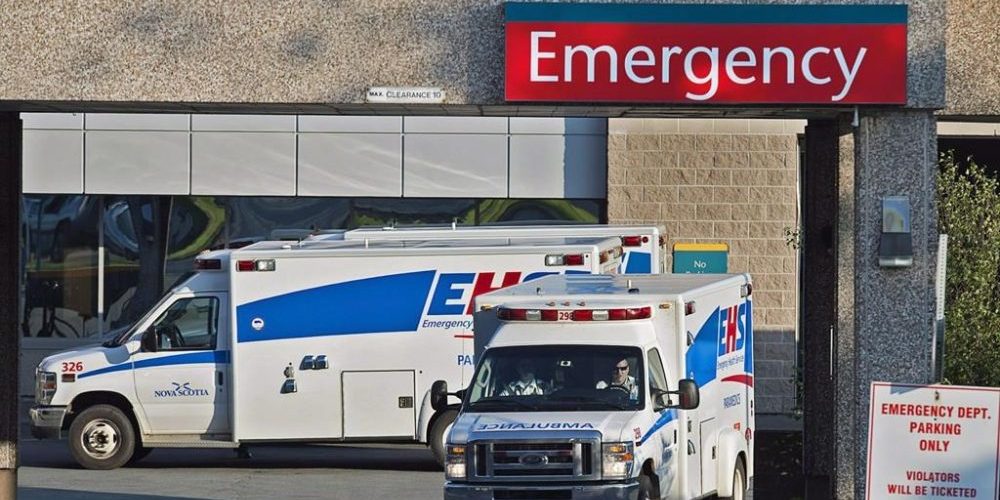 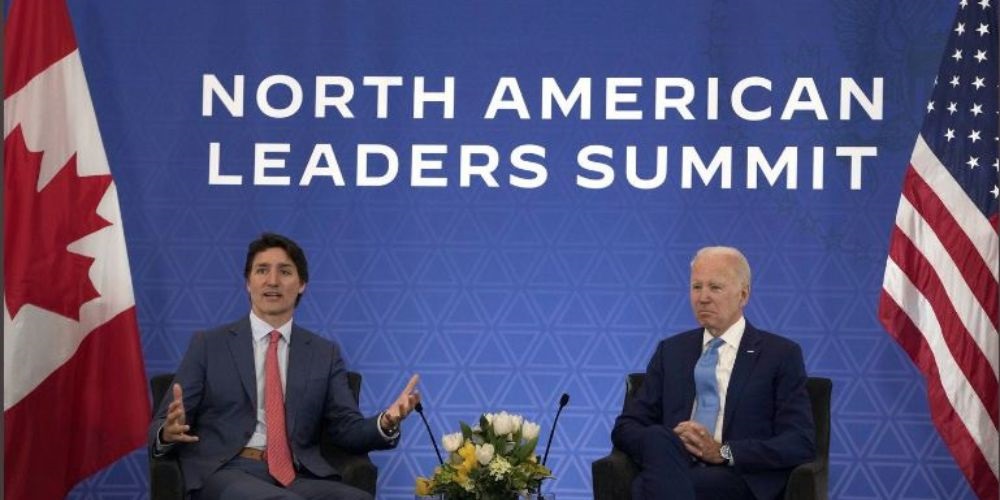 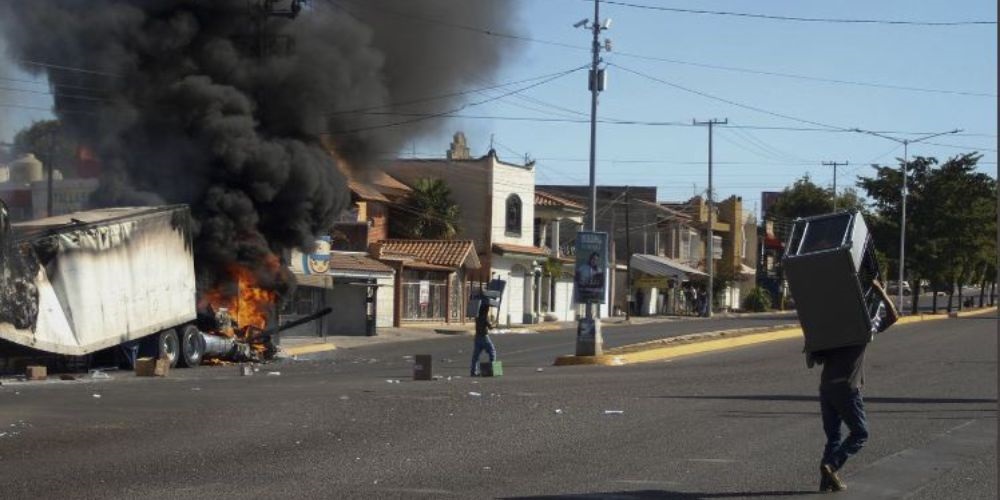