Ottawa has issued a travel warning for China after a Canadian, Robert Lloyd Schellenberg, was sentenced to death Monday for drug trafficking.

It was a quick retrial of a case in which he had already been convicted and was sentenced to life in prison.

Many believe Schellenberg has been caught up in the diplomatic dispute between Canada and China over the arrest of a Huawei executive in Vancouver for extradition to the United States over alleged breaches of U.S. sanctions against Iran.

China says it has learned Schellenberg was part of a much larger international drug trafficking conspiracy than first thought. He was convicted in November of plotting to smuggle 222 kilograms of methamphetamine from China to Australia in 2014.

The arrest of the Huawei executive late last year infuriated Chinese government officials who pressured Ottawa to release her or face dire consequences. Then came the arrests of two Canadians in China, a former diplomat a tour operator, on suspicion of endangering national security. Both remain in custody. Another Canadian, a teacher, was arrested last month over a work permit offense but was released and allowed to leave China.

The Government of Canada website advises to “exercise a high degree of caution” when visiting China due to the risk of arbitrary enforcement of local laws. 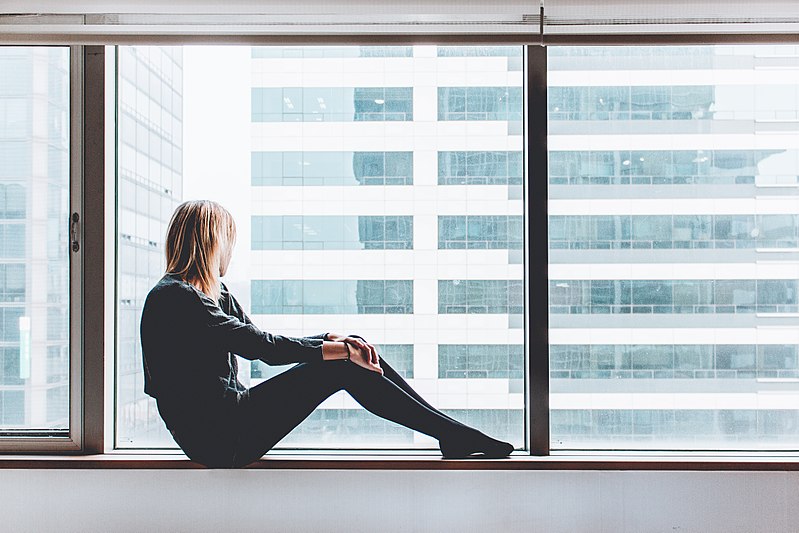 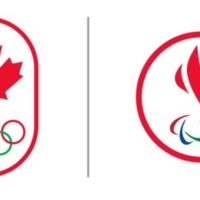 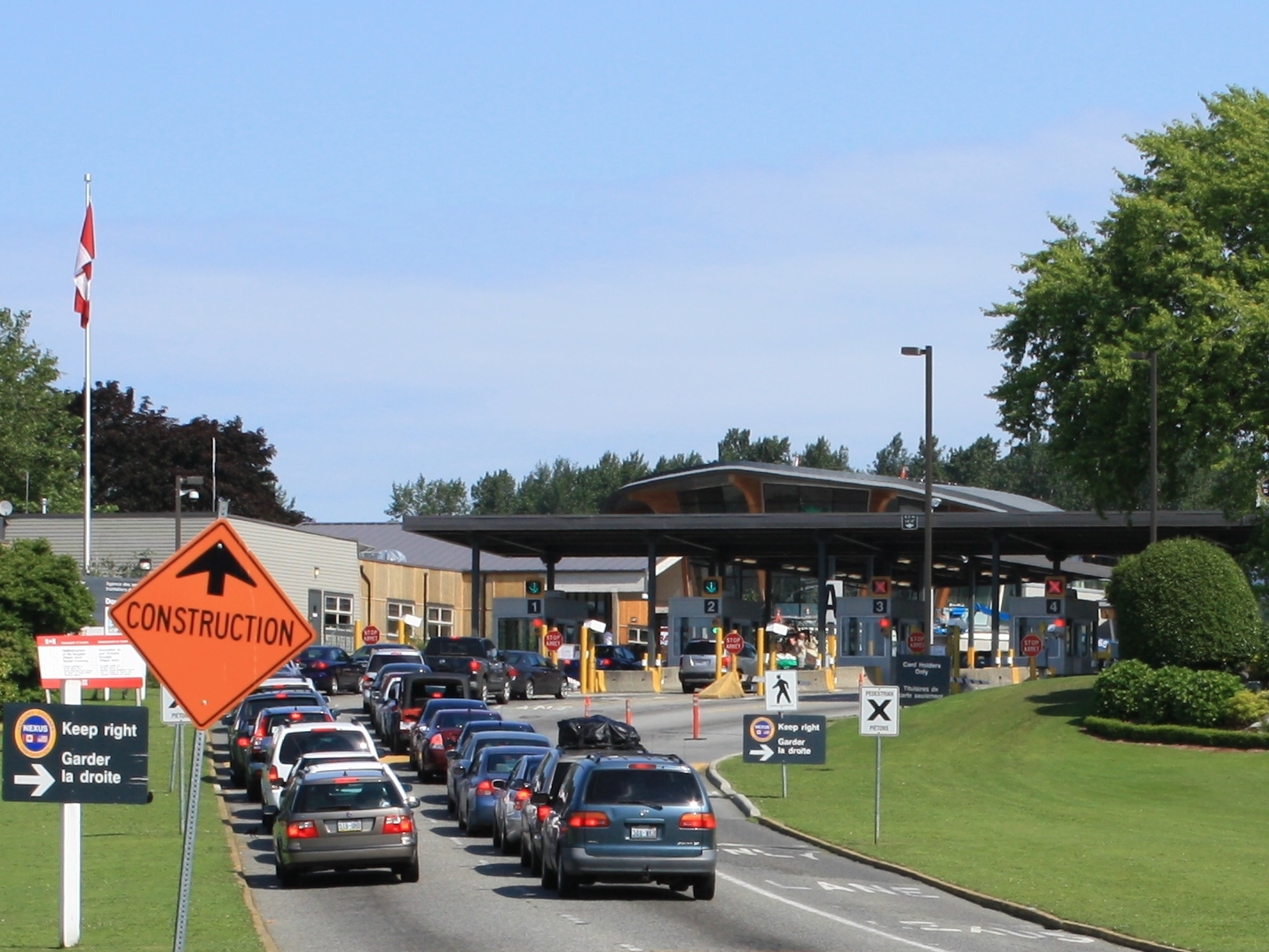 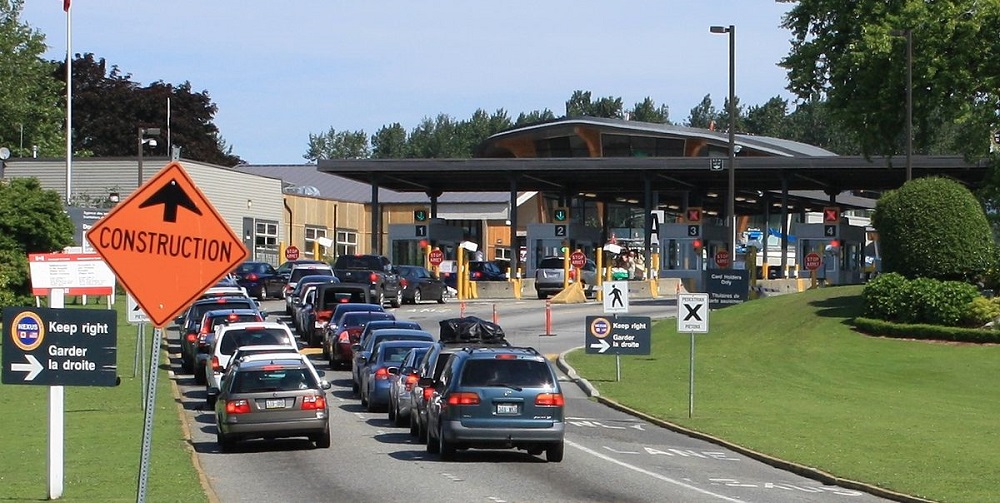 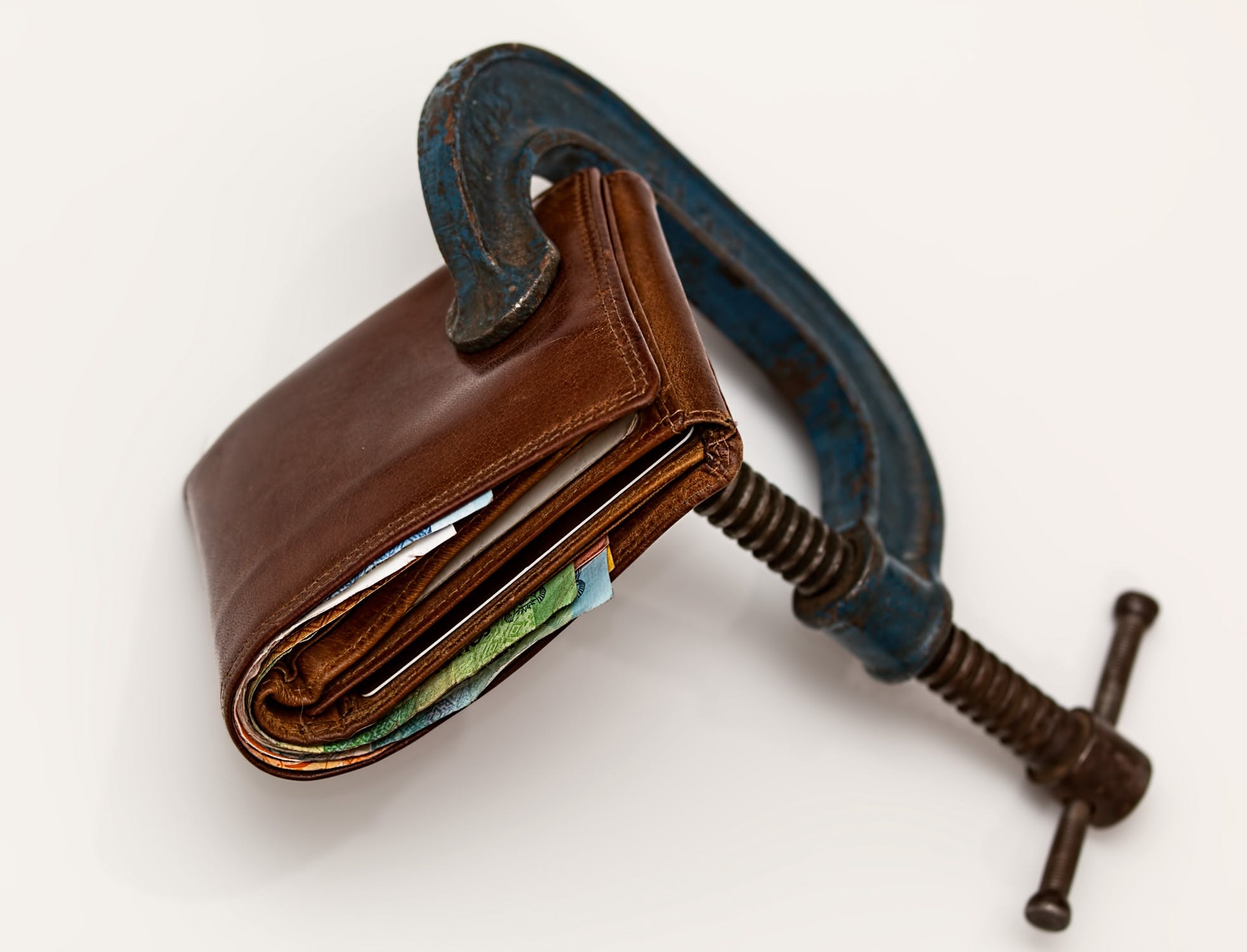 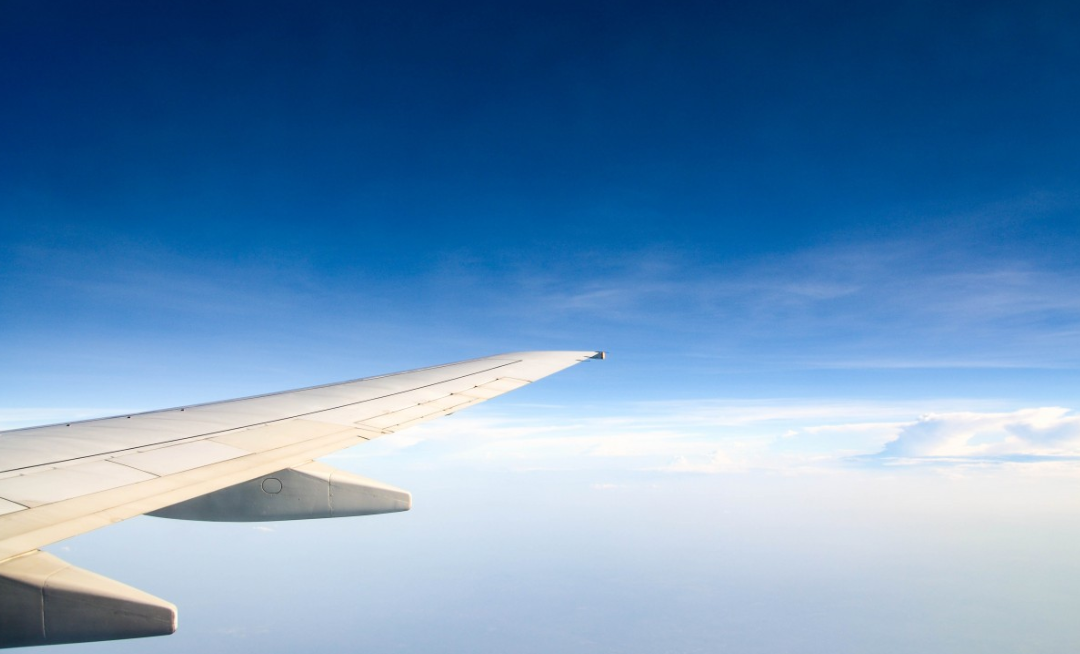