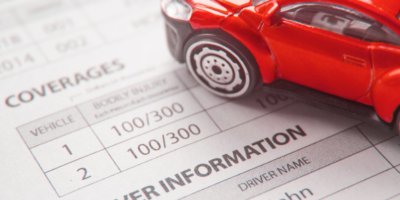 Stats from insurancehotline.com put Barrie in the top ten worst cities for driving in Ontario.

Bradford and Orillia are on the list as well.

Six percent of Barrie drivers have a ticket and a collision on their driving record.

On average, insurancehotline.com says 6.9 percent of drivers in the province admit to having at least one ticket on their driving record while getting quotes. However, drivers in some cities and towns exceed this average considerably.

From a collision standpoint, 8.9 percent of Ontario drivers admit to having been involved in a collision in the last 10 years. Yet, there are areas in the province where the average is two full percentage points higher.

Approximately 3.5 percent of Ontario drivers admit to having at least one of each in their relatively recent past. In 13 communities across the province, however, the average is 5.5 percent or higher.

It’s not just your own driving habits that impact on your insurance rates. High rates of claims and tickets, in your neighbourhood, will also take a toll.

Note: collision and ticket data are based on details entered by shoppers getting quotes from insurancehotline.com. To be included in the study a minimum of 1,000 quotes from each community were required.