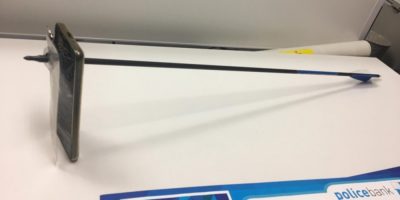 Police say a man arrived home yesterday morning, to find a fella standing in his driveway, armed with a bow and arrow. That’s not something you see every day, so he grabbed his phone to take a picture.

Good thing he did.

Police say the suspect fired an arrow at the homeowner, which pierced his cellphone. That caused the phone to hit the man in the chin, causing a small cut. That was the worst of his injuries, while police say it could have been much worse.

A 39-year-old man was arrested on scene, facing a number of charges. 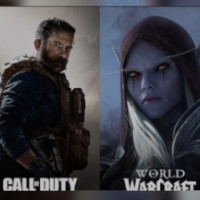