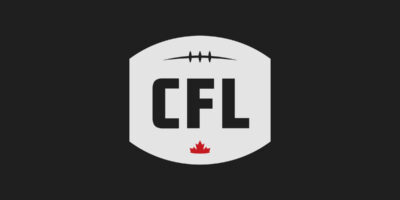 There will be no kick off to the 2020 CFL season because of the COVID-19 pandemic.

The league announced Monday a plan to have a shortened season with Winnipeg as the hub city has been scrapped.

The #CFL announces that there will not be a shortened season played this fall.

“Our league governors decided today it is in the best long-term interests of the CFL to concentrate on the future,” commissioner Randy Ambrosie said in a statement.

“We are absolutely committed to 2021, to the future of our league and the pursuit of our vision of a bigger, stronger, more global CFL.”

The nine-team league doesn’t have the luxury as other major league sports to feed off billion dollar TV deals. The CFL remains very gate-driven. In other words, bums in the seats. Even if the league was going to resume play, there was zero chance fans would be allowed to attend the games.

This will be the first year since 1919 that the Grey Cup won’t be presented.

The CFL was only going to move forward with Winnipeg as a hub city if it could score financial assistance from the federal government, approve a health and safety protocol and extend the collective bargaining agreement.

The league could not get financial support from Ottawa. The initial ask was $150 million in assistance in the event the season was scrapped. The CFL tried two more times, with the last request for funds pulled back to $30 million.

Scrapping the season is a tough call for the CFL as the league struggles for attention in markets like Vancouver and Toronto.