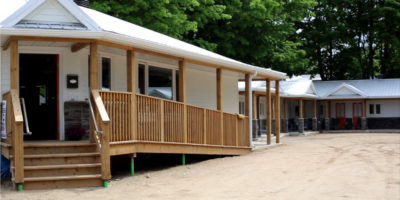 Police have charged a man in connection to a fire at Lucy’s Place, a transitional home in Barrie.

Emergency crews were called to the Essa Road facility over the weekend with reports of a small fire there. Barrie Fire Services made short work of it, with some help from staff on site.

The home is run in part by the David Busby Street Centre, which praised its staff and residents’ reaction to the fire. “In the moment, they grabbed their fire extinguishers and worked together to protect each other and their home. Their actions kept the damage from being much worse,” reads a social media post by the street centre.

The Barrie Police Service confirms a 35-year-old man has been charged with Arson by Negligence. 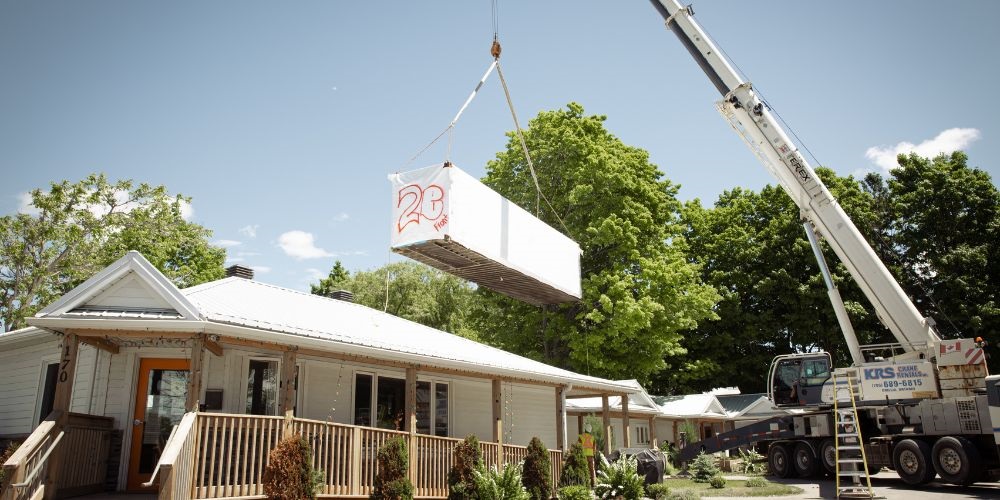 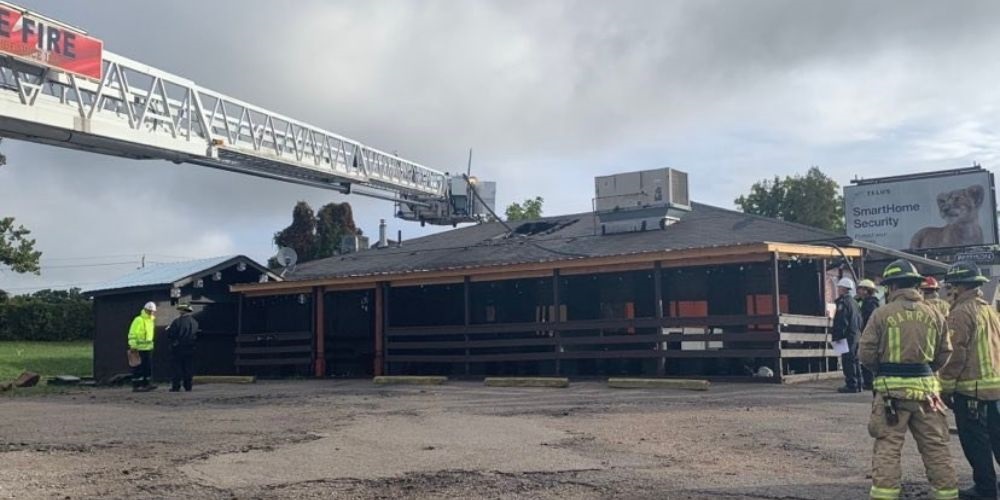 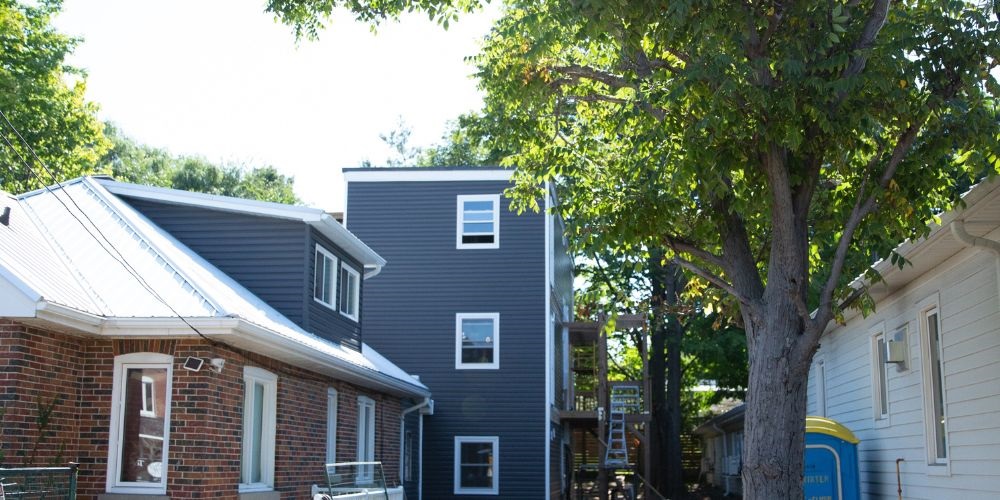