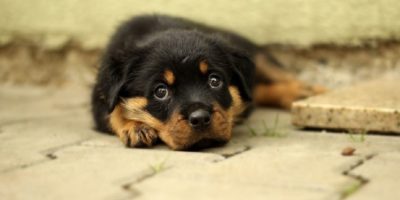 The OSPCA had to be called in after a dog bite led to the discovery of some mistreated animals. 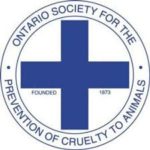 Around 8:30 Thursday morning, South Simcoe Police got the call to a Canal Road home after a woman reported one of two loose dogs had bitten her knee. Officers were able to corral the large German Shepherds to their own property, but say they found a Rottweiler-type dog chained up, injured, and without food or water.

Further inspection of the property revealed several dead and injured chickens, and goats without any access to water.

Animal Control Officers and the OSPCA tended to the animals, while police got in touch with their owner.

A 55-year-old Mississauga man has been charged.