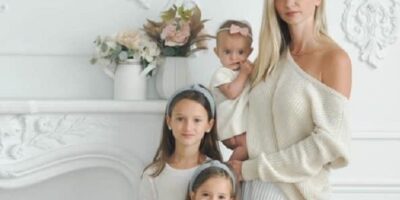 A 20-year-old Caledon man has been charged in the crash last week that killed a mother and her three young daughters.

Karolina Ciasullo, 37, and her daughters, ages 1, 3 and 6, were killed when their SUV was struck at an intersection (Torbram Road and Countryside Drive) in Brampton by a vehicle travelling at a high rate of speed.

Charges include four counts of Dangerous Driving Causing Death and one count of Dangerous Operation of a Motor Vehicle.

The single charge relates to an incident two days before the crash in which a driver appears to be asleep as his vehicle rolls through an intersection. As passersby try to stop the progress of the vehicle, the driver awakens and leaves the scene at a high rate of speed.

A funeral service was held Thursday for Ciasullo and her girls. They are survived by their husband/father Michael Ciasullo.

Ontario’s Special Investigations Unit is conducting a separate investigation related to the fatal crash. According to the SIU, a Peel police officer who was westbound on Countryside Drive spotted an Infiniti travelling in the opposite direction at around noon on the day of the crash. 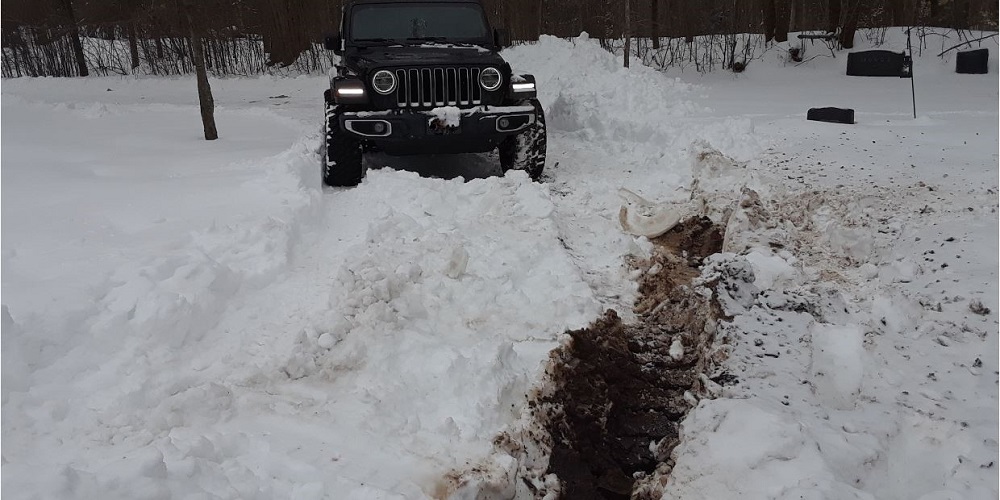