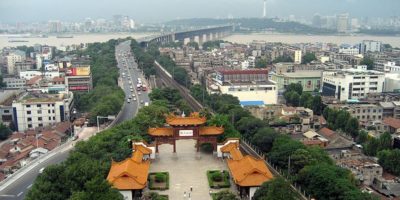 China is dismissing plans by the World Health Organization (WHO) to further study the lab leak theory.

Officials with China’s National Health Commission said they were “taken aback” at the very idea that the virus could have come from the Wuhan Institute of Virology.

This follows comments from the head of the WHO last week, saying it was “premature” to dismiss the COVID-19 lab leak theory.

Along with the latest pushback from China, the WHO says it has yet to receive access to any primary source data from the lab.

WHO director-general, Tedros Adhanom Ghebreyesus, said accessing raw data from the Wuhan lab was “a challenge.”

Similar to the theory that the virus leapt from a bat to a person, the Wuhan lab leak hypothesis is still unproven but plausible.

The Chinese government has said the virus was imported into China through frozen food.

Last week Tedros referred to the lab leak theory’s early dismissal as a “premature push” to rule it out.

That push was publicized by scientists and reporters dismissing the lab leak theory and branding anyone speaking about it as a “conspiracy theorist.”

A New York Times health reporter went as far as to call the very idea of talking about the lab leak theory as “racist.”

Up until recently, big tech companies like Google and Facebook had been censoring any discussion over the theory.

Facebook was banning posts, while YouTube (owned by Google) was pulling lab leak videos off its platform.

While highly politicized during Donald Trump’s time in office, the lab leak possibility started to become more freely discussed after repeated calls from some in the scientific community to at the very least, investigate the theory without interference.

Then Washinton Post columnist Josh Rogin was reporting about safety concerns at the Wuhan lab that dated back to 2018.

Later a report from the Wall Street Journal said three researchers at the Wuhan Institute of Virology were hospitalized due to severe illness in November 2019, a month before the world was told of the virus.

Then in May of this year, U.S. President Joe Biden ordered the U.S. intelligence community to “redouble their efforts” into the origins of the virus and report back in August.

China has dismissed the theory as a rumour.

“It is impossible for us to accept such an origin-tracing plan,” said Zeng Yixin, the vice minister of China’s National Health Commission. 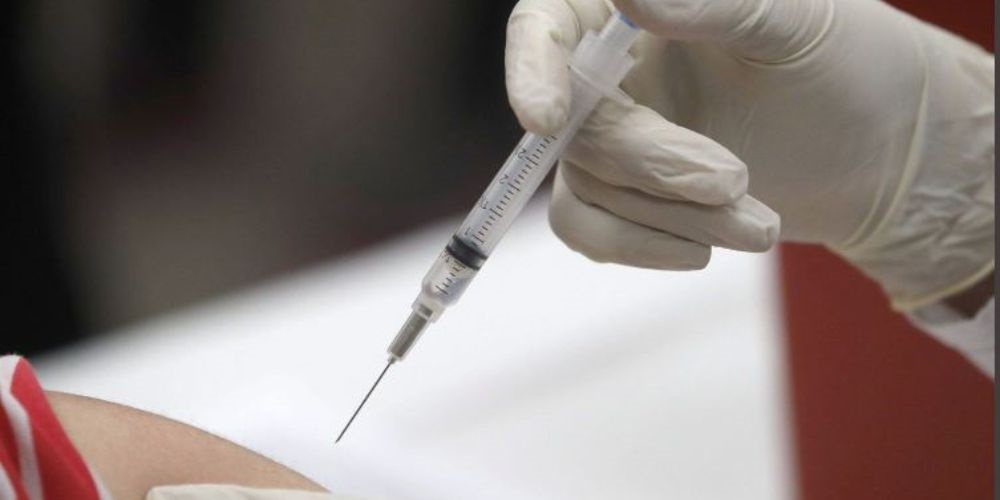