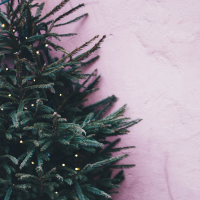 However, the holiday season may not be so lovely for consumers who are set on a specific species of Christmas tree this holiday season.

Amid reports of a Christmas tree shortage in Canada, Shirley Brennan, executive director of the Christmas Tree Farmers of Ontario says there is no need for panic buying like we saw in stores at the beginning of the pandemic when people emptied store shelves of toilet paper.

The Christmas tree shortage dates back to pre-COVID.

“It started out with the shortage in the Fraser fir, and then demand continually increased,” says Brennan, who is also head of the Canadian Christmas Tree Association. “We’re struggling to keep up. But it’s a North America issue, not just in Canada or just in Ontario.”

She says fir trees are fan favourites because the needles are soft, and Brennan adds because of that it is also the tree most in demand by retailers.

“But we’re also seeing a shortage in spruce and pine trees, only because so many people show up at the tree farms and are cutting the trees that are potentially saved for the following year.”

Brennan says Christmas tree farmers don’t want to say no to someone.

But it remains the fir tree that might be hard to come by.

“What I am saying to the public is to venture out of your comfort zone, if you always have a fir tree.”

Brennan says to ask the farmer to look for a spruce tree because there are various species of spruce, and there are also pine trees.

“The difference is the pine trees have the great big long needles and the spruce trees have the hardy and short needles, so they are not as soft, and those two types of trees don’t retain their needles as well.”

The strain on the Christmas tree industry can be traced back to the 2008 recession, according to Brennan.

“Typically, farmers would have forecasted an increase because we have seen a 10 to 15 per cent increase on a steady basis, and they might have wanted to lease extra land or plant extra seedlings, or buy more land. They chose not to because of the economic unrest and because it takes so long for a tree to mature. That is what we are dealing with.”

But the Christmas tree shortage has its roots planted in more than just the recession from 13 years ago.

“It’s also the fact we are seeing the average Christmas tree farmers, the ones I deal with on a regular basis, are between the ages of 70 and 75, and a lot of them don’t have succession plans that include someone taking over the farm. We are seeing the number of tree farms go down, as well.”

There are about 523 Christmas tree farms in Ontario.

“Ontario actually has the most Christmas tree farms in all of Canada. However, in provinces like Quebec or New Brunswick and Nova Scotia, they have larger acreage,” explains Brennan.

She says the Christmas tree farms in Ontario are primarily 40 acres.

The province exports only about $19,000 worth of Christmas trees a year, and they are shipped across Canada as opposed to being sent across the border to the U.S.

If you are afraid you won’t get the tree species you want and insist on shopping early, Brennan says a person who will put a Christmas tree early can keep it until the middle of January if they take care of it right.

If you are going to buy early but don’t want to bring the Christmas tree into the house right away, Brennan says to make sure it is kept in a cool and damp place where it is out of the elements.

“Put a blanket or tarp over the top of it so the wind and sun don’t try it out. When you bring it into the house, make a fresh cut on the bottom of the trunk and then put it in water and water that tree. If you water your tree, you can keep it healthy right through until the new year.” 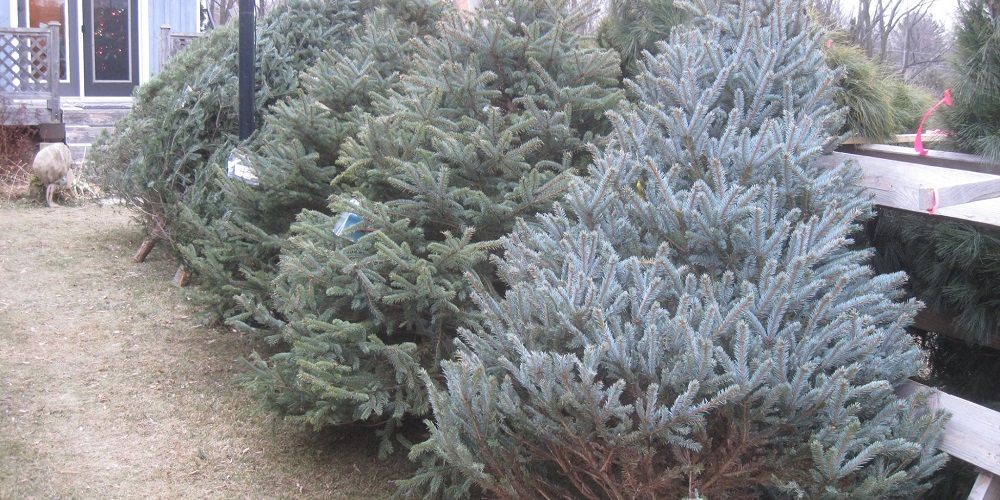 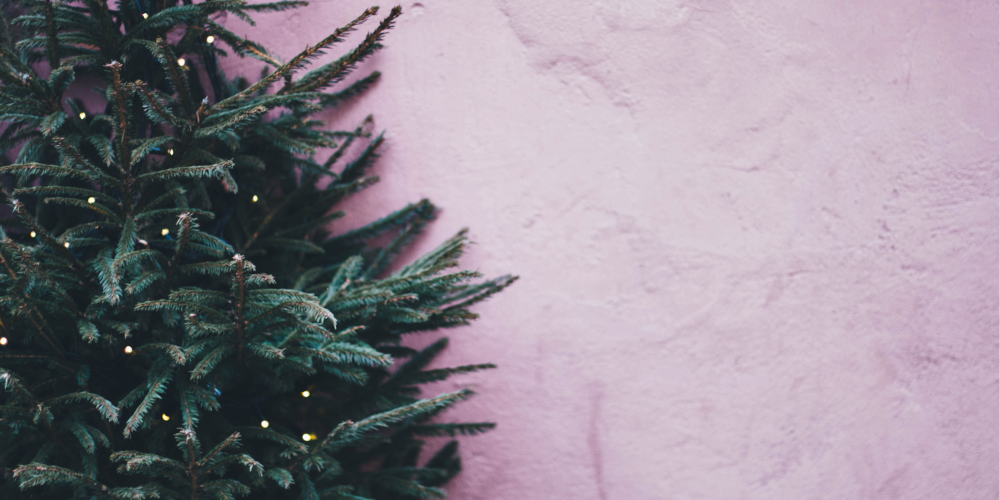