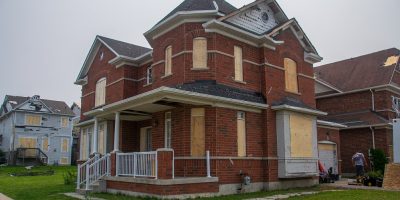 A week following a destructive tornado in the city’s south end, Barrie City Hall confirms that everyone’s been released from the hospital.

Over the past week, cleanup and community support have continued in the hard-hit neighbourhood in the southeast end. City Hall praised the quick work of utility companies in restoring services to homes, as well as city staff who helped to clean up and assess the condition of homes. The city pointed out how not-for-profits mobilized to provide shelter, while organizations like the Barrie and District Association of Realtors stepped up to help to find rental housing for those displaced by the twister.

Individuals and organizations across the city donated so much, the city had to ask everyone to stop.

“The character of a community is defined by its response to its most difficult days, and I couldn’t be prouder of the way our city came together over this last week,” said Mayor Jeff Lehman. “What makes Barrie great is the people. We are a city of helpers, and we care for our neighbours. When we look back on this tragedy years from now, we’ll no doubt be haunted by the images, but I hope we always remember how our community responded in one of our darkest moments. Thank you, Barrie, for making us all proud to live in this community.”

As the city marks a week since the tornado struck, it is supporting a community event taking place Thursday afternoon. Healing After Trauma: Regaining Your Mental Health After a Disaster will take place from 5 p.m. to 7 p.m. outside Saint Gabriel’s school at 130 Prince William Way. The event will be live-streamed on the Barrie 360 Facebook page. 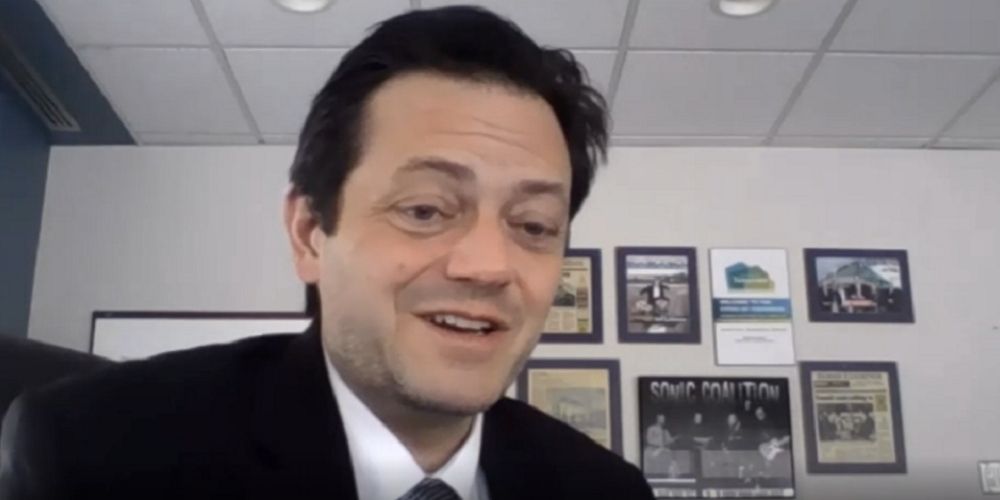