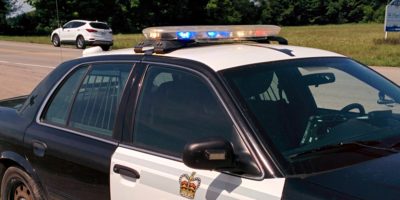 An Attempted Murder charge has been laid in connection to a Clearview Township hit and run.

The OPP say a 19-year-old Clearview man was arrested and not only faces the Attempted Murder charge, but also Dangerous Driving and Aggravated Assault, after police say he struck another 19-year-old with a car on Wednesday.

The victim was taken to Toronto hospital in serious condition. 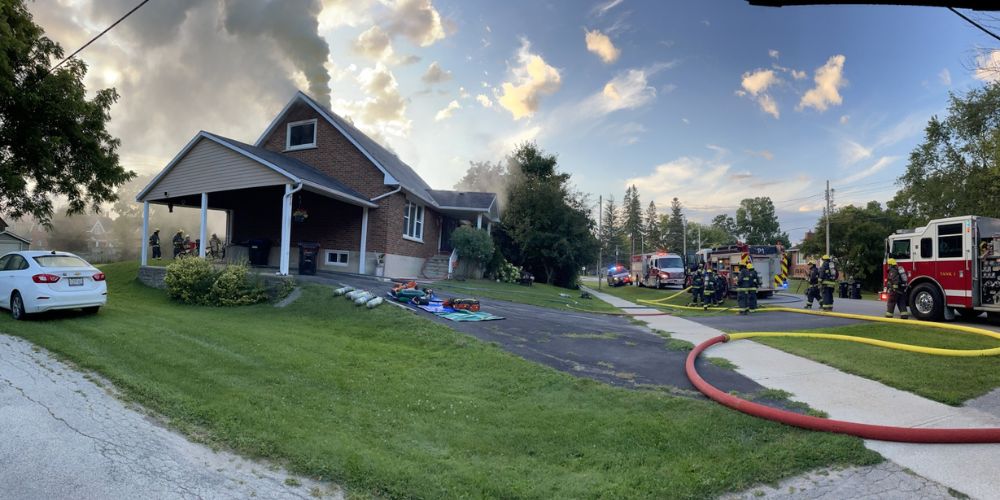